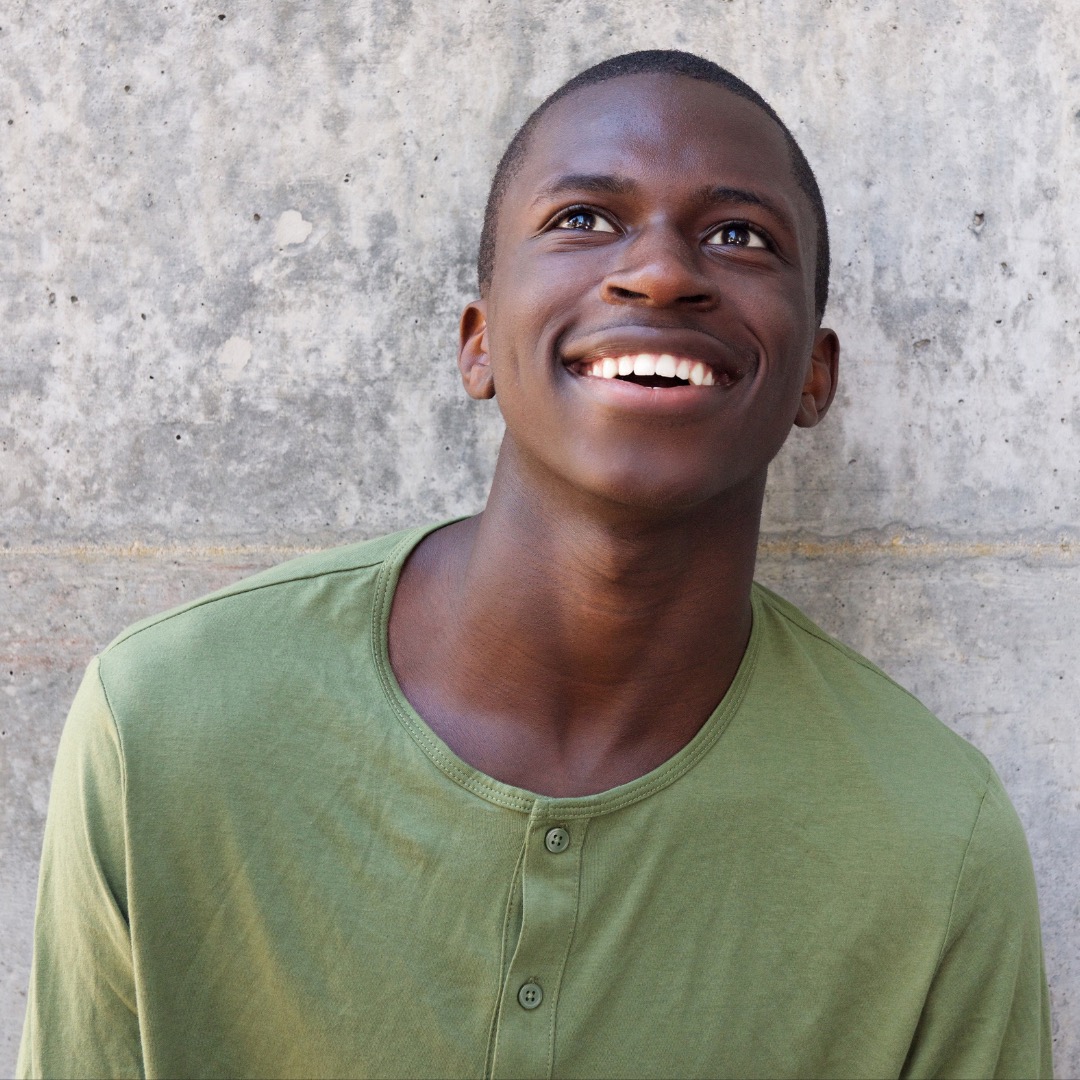 Today I had one of the most moving phone calls I’ve ever received.

It was from Khalid (not his real name) a 30 year old Sudanese man, who until a few days ago was being held in detention under threat of being deported to Rwanda. He’s a survivor of trafficking, torture, and sexual violence, and ( like dozens of detainees) he’s been through another hell in the UK – being held in detention whilst in urgent need of medical help since arriving.

In fact, it has been so harrowing for him in the detention centre that he tried to take his own life, and when we first spoke to him he was withdrawn and clearly in extreme mental distress.

At times he must have wondered if he would ever escape this horror, but thanks to the incredible team efforts of lawyers and our Access Team, he was freed two weeks ago. We were actually quite worried about how he’d be once released, so it was really reassuring to hear from him, and although his news was simple, it cheered my spirits because I felt hopeful he would recover.

Khalid told me he had seen a GP, and was finally getting medical help for the old and extensive injuries he received from beatings.

He explained he had been released 15 days ago, and now felt a bit better. He hoped after another 15 days he would feel even more like himself.

In some ways it tugged at my heartstrings to think of someone living day-to-day like this, but then again, Khalid knew that he was getting better bit by bit, and one day he would be ready to rebuild his life. I said I would think of him, and carry him in my heart, for every one of these 15 days and beyond.

It seems unbelievable that our Government could have put him through this – an innocent man who fled traumatic conditions to get here, only to be subjected to them again. But this guy’s spirit is typical of the resilience of people seeking to rebuild their lives with us, who somehow cope with so much, and his message made me want to be positive and brave, like him. Fifteen days and counting.