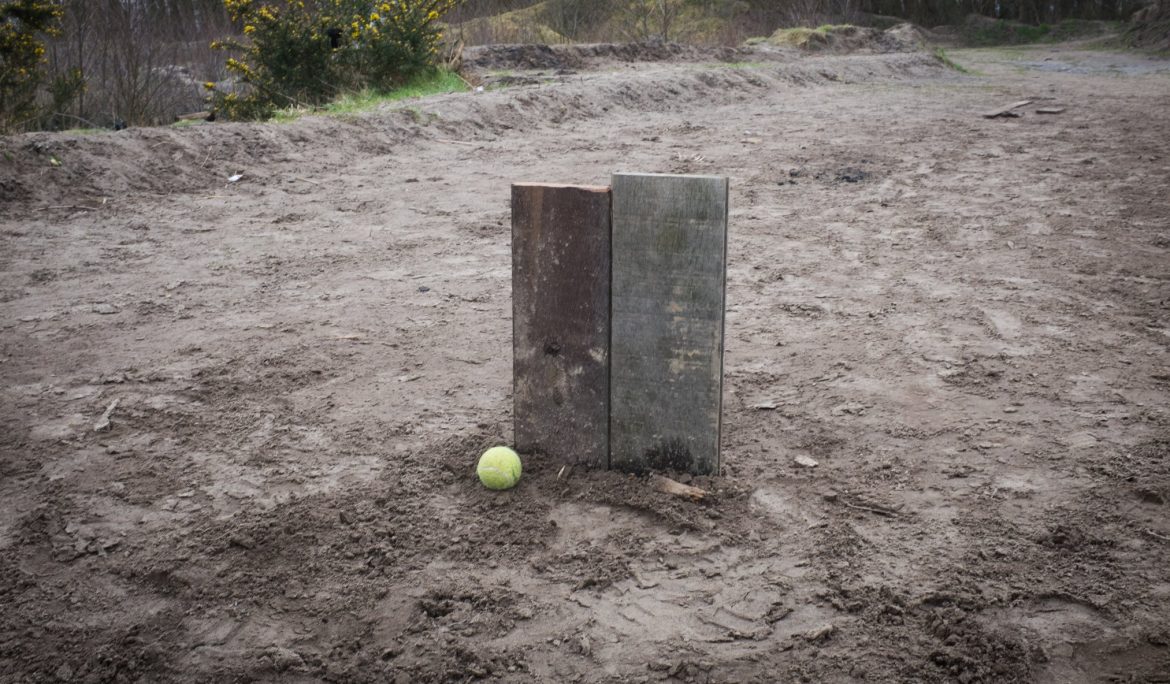 Last week we went to Dunkirk to distribute to a small camp of refugees hidden in the forest. We were welcomed by a group of gentle and kind-spirited men. After making sure we were seated they made us chai tea and we were able to talk to them. One man in particularly was kind enough to share his story.

After the holy month of Ramadan comes Eid, a time of celebration. Whilst going to the square to evening prayer he passed three bodies that had been beheaded and dragged through the streets as an example to the civilians by Daesh, an extremist group, not to disregard their wishes.

Whilst speaking to us, he expressed his love for Cricket, telling me about the famous cricketers he’d had the fortune of meeting – including the South African team – as he’d noticed that that was where I was from.

One afternoon as he was playing he had a personal encounter with Daesh, who took his cricket set and threw it away and placed a gun in his hand saying he’d be perfect fighting with them. He went along with this, complying and taking down their information, promising he’d be in contact with them. I fail to comprehend these horrors committed during a time that’s meant to be filled with happiness and peace.

That night, he went home and after a distressing discussion with his family they decided it was best he left the country that very night.

The journey to Calais was ridden with hardship and struggles only to arrive into the despair that pervades the refugees in this town.

Stories like this truly highlight the fact that the majority of these people do not want to leave their homes, it is not by choice and often a last resort in order to save themselves from torture or death.

To help us to help them go to www.care4calais.org/donate