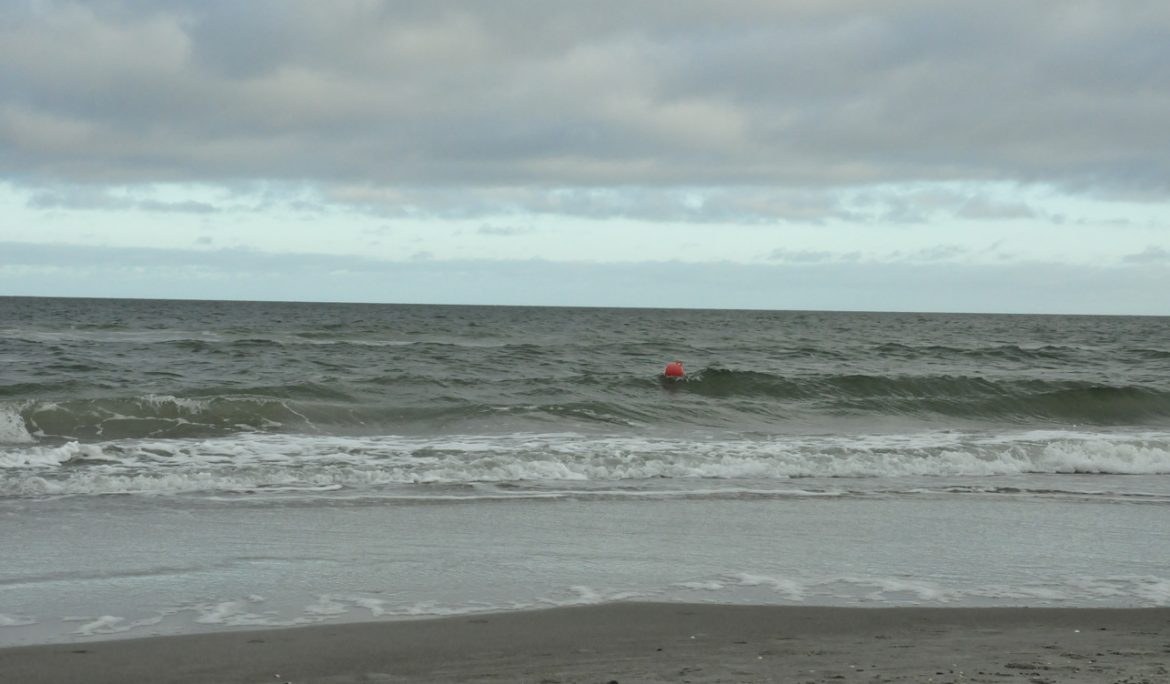 A 22-year-old Kurdish Iraqi man was found dead yesterday afternoon on a beach in Le Touquet, a few hours after the discovery of the body of a 17-year-old Iraqi boy.

The two men “would probably come from the same boat,” said the Prefecture pas de Calais. This is the first time that two people have been found dead the same day on the Pas-de-Calais coast, after attempting to cross the channel.

It was reported that on the morning of Monday, October 14, 2019, a 17-year-old Iraqi Kurdish man was found dead on a beach in Le Touquet near a small empty boat.

“The body of a 17-year-old Kurdish-born Iraqi teenager was discovered in the late morning, around 11:00, by a passer-by on Stella beach in Touquet-Paris-Plage commune,” said the Calais prefecture.

“At 20 meters from the body, towards the dunes, the police of the public security district of Le Touquet have also discovered a small boat” semi-rigid, “without an engine, with two oars inside, a can of gasoline nearby and a lifejacket, “she continued.

A second boat of the same type was also found at 450 meters, “without it being possible to specify at this stage if the two are linked,” according to the prefecture.

“Found by the sea”, the young man was “already dead at the arrival of help,” said firefighters.

This is heartbreaking and senseless, not least because it is unnecessary. The situation in the Channel is deteriorating and if we don’t want it to become a graveyard something must be done. Those we meet in Calais and Dunkirk are ordinary people who are simply seeking safety for themselves and their families.

If there were safe and legal routes in place people would not be forced to risk their lives in increasingly dangerous journeys. This would break the model of people smugglers and save lives.”