A lifeboat man’s open letter to the Home Office 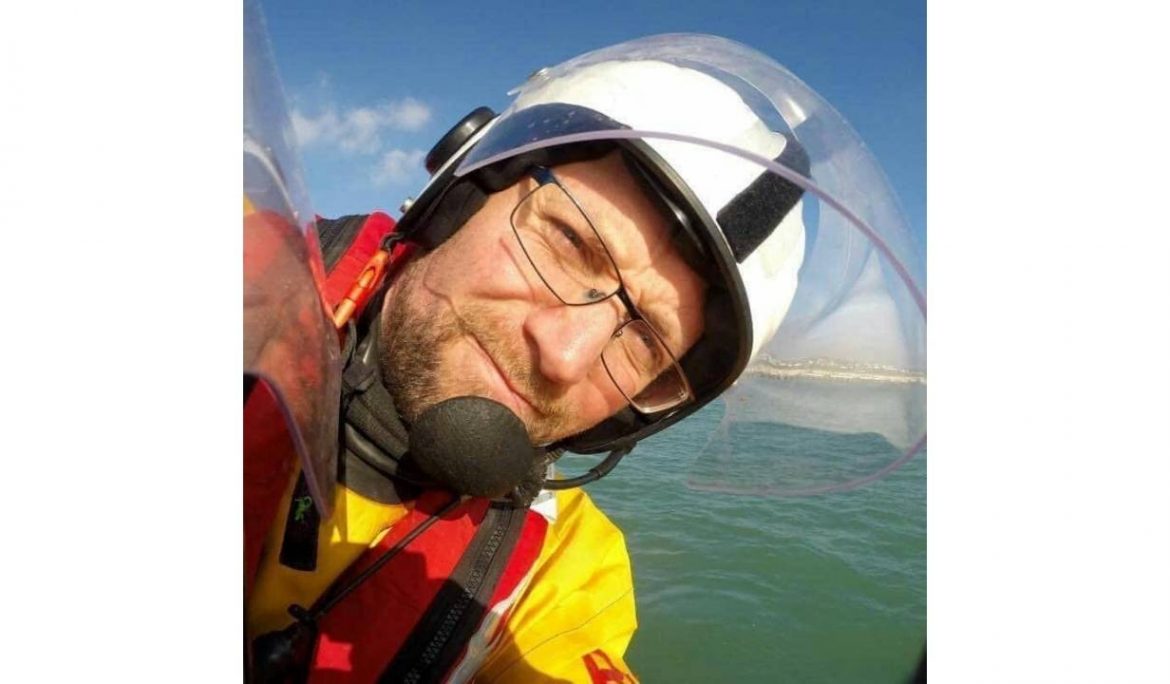 Open letter to home office from a lifeboat man

This is my first ‘strongly worded letter to the paper’ so I feel I should lay out my credentials. Last year I retired from my local lifeboat crew after 26 years service. The last seven spent as Skipper after a search and rescue command qualification. I am credited with a part to play in the rescue of 99 people over my voluntary career. I’m now a trustee of the charity Search And Rescue Relief tasked with sourcing and supplying specialist search and rescue equipment to NGOs in need, including those involved with the refugee crisis in the central Mediterranean, assisting those in peril in the migrant crisis (including Banksy’s pink ship). My adult life has been spent pulling soggy people from the ocean and I’m proud to say not I, nor any one of my colleagues, ever cared what colour our quarry was nor what accent or passport they held. Having witnessed someone drown at close quarters I can assure you it’s a horrendous way to go and I wouldn’t wish it on my worst enemy, certainly not an innocent family with ambitions of working in a takeaway.

In recent weeks the news has reported the musings of our very own Home Office contemplating synthesising waves and currents to wash or blow migrants back to the Northern French shore. Today they reported a more realistic plan to lay nets to tangle the propellors of the migrant boats (and everyone else presumably) as they attempt to cross the busiest shipping lane in the world.

It is certainly the job of politicians to work out how to deal with migrants at either end of their journey but when did this responsibility morph in to state sponsored killing? Attempting the English Channel, dodging half mile long supertankers doing 14 knots with no ability to stop or indeed see you, in an open, overladen boat is fairly suicidal on a nice day. Priti Patel and her band of merry henchmen setting out to increase the likeleyhood of death is tantamount to unflinching murder.

In my days working with the RNLI I enjoyed the warm sentimental benevolence that all lifeboat crews have received since the days of Grace Darling. The more recent Pink Ship stunt revealed a darker, more sinister ambition of many of the dimmer members of our great nation, I noticed such phrases as ‘leave the trash in the sea’ and ‘They’ll no doubt jump the queue for a free council house’. If that’s genuinely your view point then I’m not going to change your mind but it’s quite a leap to actually trying to kill them. It would be far more humane to sit on the beach with a rifle if that’s your genuine ambition. It was my impression that the hushed corridors of Whitehall were above that. And what of the mariners tasked with laying these traps? Presumably they will be ‘just following orders’. A defence that famously failed in the past.

My point is that you can’t safely interrupt a sea voyage without certain disaster. Draconian measures WILL result in accidents and deaths. Desperate migrants will attempt more dangerous crossings resulting in children washing up on our beaches and I and the other ‘bleeding heart lefties’ can not forgive that. The Home Office policy makers have a problem for certain and it should be dealt with at one end or another of the migrants journey but to do so at sea is murder plain and simple. Is that what we wish our elected government to plan and execute on our behalf?