A major clearance in Calais in the next few days 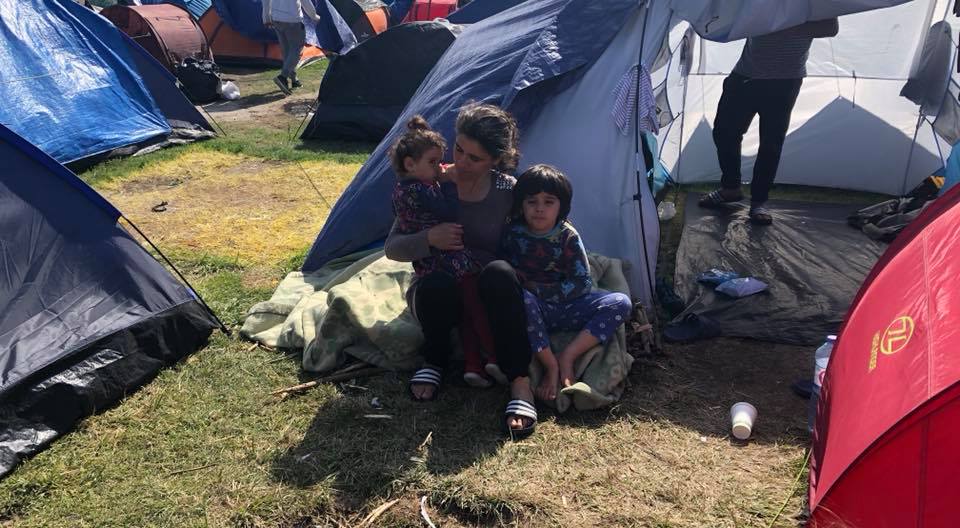 In the next few days the French authorities will be closing the gym in Dunkirk where approximately 600 people, including many families, have been living for the last eight months. People will be put on buses for reception centres around France but, as with every similar event before, they will shortly return to sleep rough in the surrounding area.

This gym was not designed to provide sleeping for 200 people inside and 400 outside, or toilets and showers for 600 people in total. But it’s still a lot better than the alternative of just sleeping rough.

We have also been told to expect a major clearance in Calais in the next few days, with the biggest site in Calais expected to be fenced off, people arrested and/or bussed out and tents and possessions confiscated or destroyed.

We can only surmise that the above actions are the result of a political need to ‘take action’ following Priti Patel’s visit to France last week to meet with her French counterpart. Our government believes the UK is facing a national ‘crisis’ – 1000 migrants have crossed the Channel in boats this year; yet just 10% of England and Wales is urbanised. A bigger issue may be that 1% of our population owns 50% of our land.

This strategy of continual forced evictions has been followed for many years now – certainly enough to clearly demonstrate it is a pointless exercise. Evictions have no effect on the underlying issues that cause people to risk their lives on dangerous journeys to the UK; even the major destruction of the Calais Jungle in October 2016 did not change this.

What WILL happen is that some of the most vulnerable people in society – people who are already severely traumatised, who don’t have the protection of the law, people who have done nothing wrong but are desperate to protect their families and have the audacity to ask for our help – will be further abused and sacrificed so that a bureaucrat can say they have done their job.

With two major evictions the need for sleeping bags and tents will be higher than ever before. If you can collect or donate these please do get in touch or take them to your nearest drop off point: https://care4calais.org/thedropoffmap/

If you can help by donating please do so here: https://bit.ly/2NI79r3