A moment of kindness 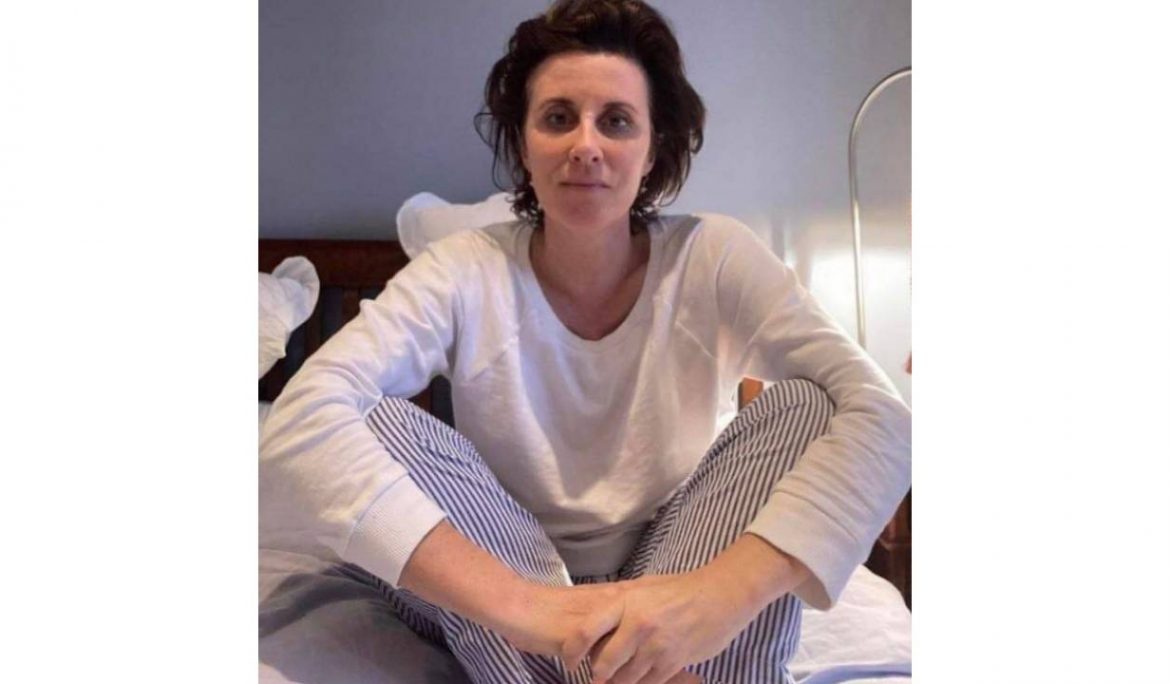 His family were murdered. He was trafficked. His organs were removed. The story of Fahad’s journey to the UK is a series of tragedies and horrors, and it didn’t finish when he arrived here.

For more than a year now he has been kept in hotel accommodation waiting on an interview that never comes. Endless mistakes by the Home Office have left him even more vulnerable than he was when he arrived.

Since the start of his journey, he has tried to kill himself three times. I’ve been supporting him for 18 months ago, and I know he’s not in a good place.

And to make things worse, he has had severe tooth pain for more than six weeks now. Every attempt to get it treated has ended in failure, and he has endured some terrible treatment.

Last week, when a dentist responded to his agony by offering paracetamol he burst into tears. Their reponse? To call the police.

At nine pm last Sunday night I received a call from a police officer who was with Fahad in his room.

Fahad was in so much pain he had lost the will to live, she said. He wouldn’t even speak.

I briefly explained his problem, and the officer asked me to come down. Feeling scared for him, I set off immediately. I didn’t even have time to change out of my PJs.

The officer called an Arabic-speaking colleague, and together they decided to take Fahad to St Thomas’ Hospital. They told me to meet them there, but when I arrived at St Thomas Hospital, I found them all in the car park.

They had been turned away.

With a sinking heart, I listened to the Arabic-speaking officer – I’ll call him Al – talking to Fahad. It took a long time, and I couldn’t understand what was being said.

But I did see that Al was doing a wonderful thing. There, in a grim hospital car park on a grim Sunday night, he was listening.

Gradually Al’s face began to change, and I could see that he was really moved by what Fahad was telling him.

The next thing I knew, he was gesturing towards the car.

Suddenly, we were all in a police car hurtling thought the night towards Kings College Hospital. Al kept talking to Fahad, calming him. A call came through from their sergeant; they were off duty , their shift was over, where the hell were they?

They explained, and drove on.

When we arrived at Kings College Hospital, the sergeant was waiting outside; he come down from the station to meet us. Taking charge, he made sure we got through the reception quickly, and checked into Urgent Care.

As we sat down to wait, Al turned to Fahad, took off his cap, and said some kind-sounding things in Arabic, before giving him a hug.

Outside, I asked Al what he had said. “I told Fahad that he had humbled me tonight,” he said.

The doctors fast-tracked Fahad, and just after midnight a dental expert examined him. Seeing the problem and hearing Fahad’s story, the expert explained that he couldn’t operate now – but he took my number, and told me that he worked in a Private Dental Clinic. If could bring Fahad there the next day, he said, he would treat him personally.

Sure enough, the next morning he called, and on Tuesday we went to the his clinic. Poor Fahad went through a pretty brutal tooth extraction and abscess removal, but tonight however, he is more comfortable, physically and mentally.

I gave the dentist, Matthew, a bottle of wine to say thank you. “Now Fahad has one less problem” I said.

“There’s still a lot of work to do” he replied.

I wish I had explained to him, and the police, how their simple, personal effort made an immeasurable difference to Fahad, and gave me a little bit more faith in peoples’ empathy within their professional role.

Years ago, someone once told me that the only difference between a bad situation and a good one is people. This week, I have re-learned the truth of that. Today, truly, was a good day.