A tragic loss: in memory of Majdi 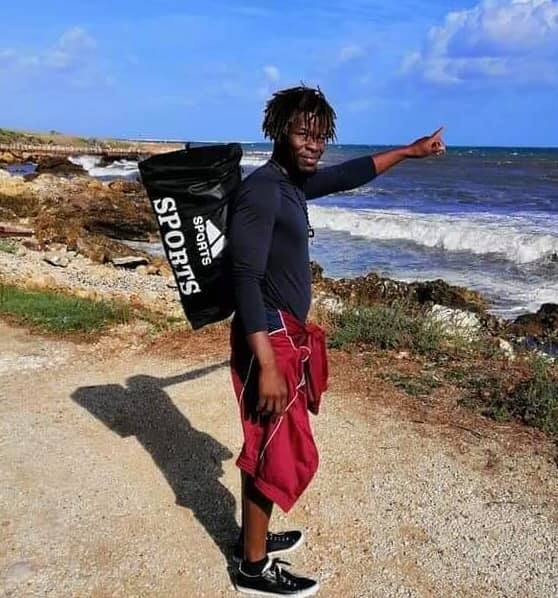 On 2 March, four young men attempted to cross the Channel in a small boat. They were in search of safety and a better life in the UK. All four were from Sudan and South Sudan, escaping war and persecution, and had met each other whilst sleeping rough in Calais.

The boat quickly ran into trouble just off the Calais coastline, when a much larger boat passed them and their vessel filled with water. Initially they were able to scoop out the water and thought they could continue. However, the boat continued to take on water and they found themselves sinking with water rising above their heads. All four people on the boat were terrified and decided they couldn’t continue.

Two of the refugees were able to swim back to shore to get help whilst Majdi and his friend were left in the water waiting for a rescue team and were separated. This was the last time Majdi was seen by his friends. Majdi’s friend was scared and alone in the freezing water for a long time, he lost the only two belongings he had brought on the journey. A phone, his only connection to his family, and a bible which he had carried on his journey for ten years.

The search and rescue team responded but were unable to find Majdi. The search was called off on Thursday and he is now missing presumed dead.

We spoke to some of Majdi’s friends who were deeply upset and confused by what had happened.

Majdi, who was in his late 20’s, left Sudan in search of safety and dreamed of reaching the UK to start a better life. He had been sleeping outside in Calais since January this year and had already survived incredibly harsh and cold conditions. He was well respected amongst the friends he made here and they all said their best memories were playing cards and chatting together. Majdi loved playing dominoes and his friends say he was always laughing.

His friends are devastated to have lost him. We at Care4Calais share the same hope as Majdi’s friends that everyone living in Calais will one day be able to have a safe life. Every death at the UK border is preventable. No one should have to risk their lives to claim asylum in the UK.

An appeal from Calais

Many more refugee lives lost off the French coast