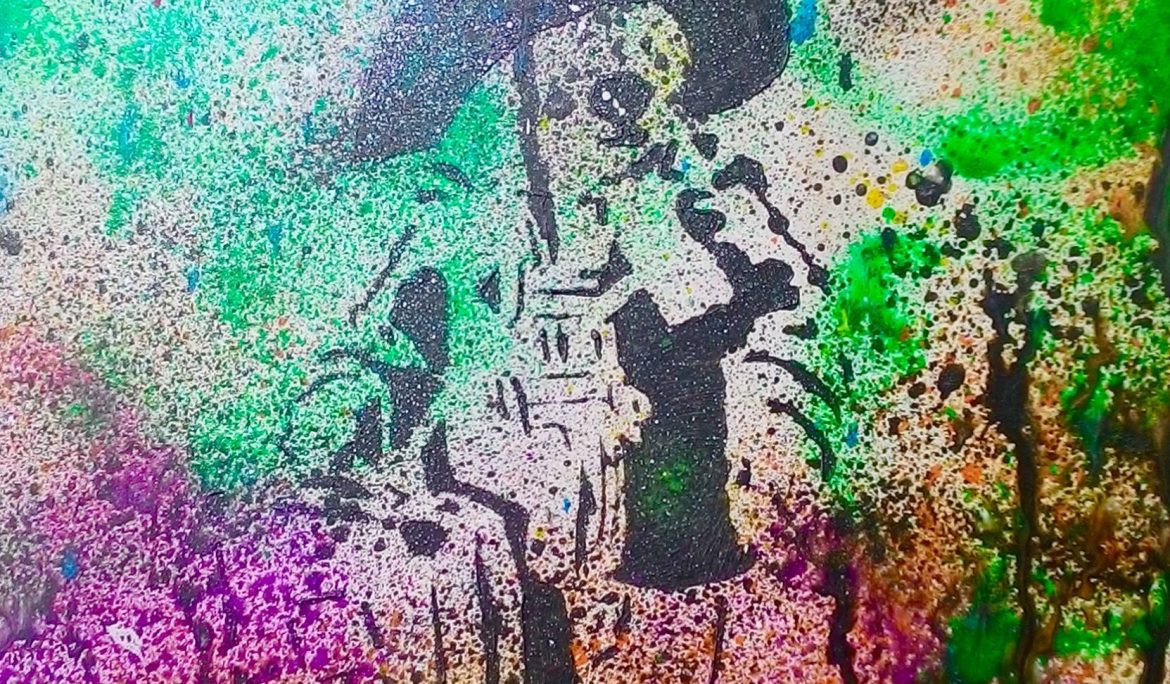 Today I went to a smaller camp we support, we gave necessities, blankets, food and clothes. Whilst I was there I was chatting to some of the guys, a few of whom I have known for months, since the jungle days.

As I was having a conversation with one of my friends, a young Eritrean boy walked in and I stumbled, my mouth stopped working and I didn’t know how to react. He was someone I recognised from the jungle and had been incredibly worried about. Every day I would see him wonder through the camp, unaware of his surroundings, oblivious to threats and people who passed him.

When I saw him again my heart dropped. I had watched this boy, just nine months ago board and leave on a coach, on a way to a better life. Both of us hoping the UK would keep their promise and he would get the support he needed and a new beginning, hoping he would be helped, hoping he would be looked after.

-written by a volunteer