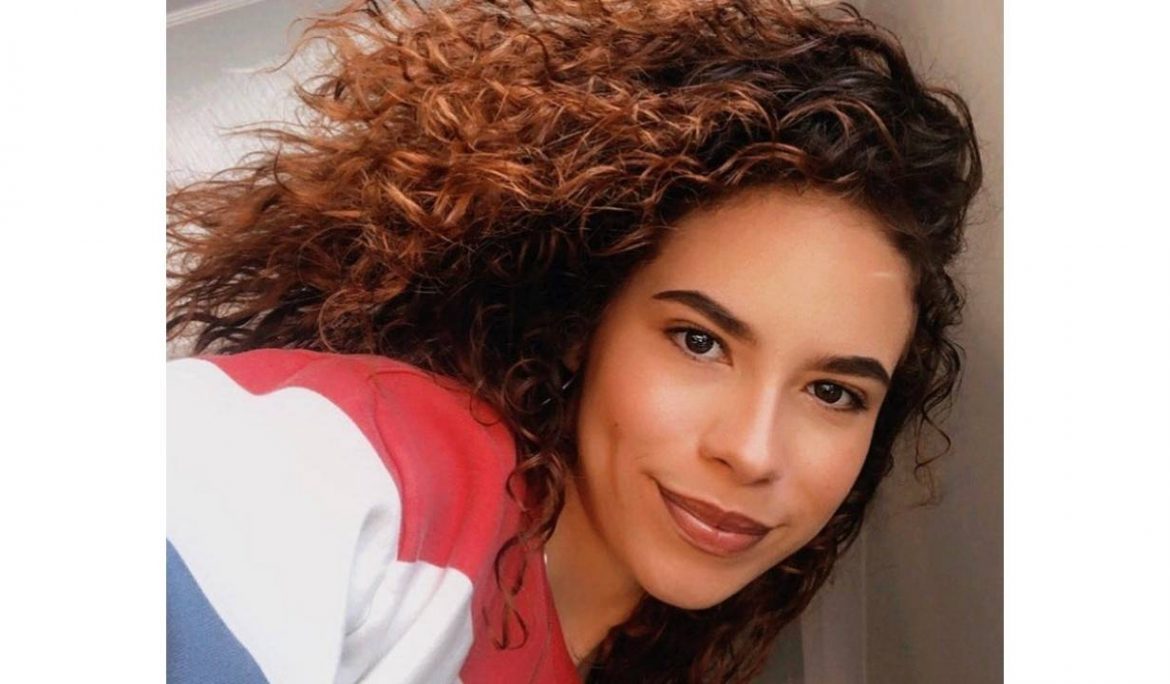 Amaad is from Sudan, and spent his whole childhood fleeing war before coming to the UK in his mid teens. Like many Sudanese refugees, he had horrific experiences of torture and trafficking in Libya before getting here.

When he did at last make it here by stowing away on a truck, the Home Office wrongly decided he must be older than he said he was. Although he was only in his mid-teens, they decreed he was between 18 and 25, which meant he – a child – was processed as an adult in detention for five days, and sent to adult accommodation alone.

It’s something that happens too often, and it can have devastating effects on the child in question.

The legal process for having your age reassessed is long, complex and intimidating for anyone, let alone a Sudanese child. However, the Care4Calais Access team is set up to help with things just like this, and we help dozens of kids in the same position every year.

When I first met Amaad after he had made contact with Care4Calais a few weeks ago, he was withdrawn and barely spoke. Anyone would have been concerned for his mental health. And yet as he began the the age reassessment process, we began to talk and build our relationship, and Amaad started to talk openly about things that were on his mind.

Soon he could tell me when he was struggling, or if he wanted help.

Gradually, Amaad told me more about the person he is, and we have been able to improve his mental health, and work with people who can support him.

Basically, we help asylum seekers and refugees to find lawyers, and accompany them as their asylum claims are processed – always keeping them in the loop, and making sure things keep moving.

As well as this, though, there are lots of other things we do that make a huge difference to people. Communicating between asylum seekers and Direct aid team; using translators to make sure they understand what’s happening to them; helping them understand the process; communicating on clients’ behalf to Migrant Help. These tasks, and many more, can help to make a difficult, drawn-our experience that bit more bearable.

Although the most important thing we do use is finding the lawyers, the wellbeing of people we help for is massively important, and is a big part of our day-to-day activities. That might mean checking in on clients, making referrals, just having cheerful, helpful conversations or myriad other little things that can mean a lot to people.

I’m an International Relations student, and having volunteered with the Care4Calais access team for two months, I’ve already signed up solo asylum seekers and family units with lawyers, become accustomed to the processes involved in handling misaged minors, gained qualifications in safeguarding, and gained irreplaceable experience.

I’ve also been involved with the Direct Aid team, and organised a clothes rally for clothes for Gatwick and Napier. Getting involved and interacting with different branches of Care4Calais is one of my favourite things about volunteering.

I got involved with Care4Calais’ Access team because I wanted to learn about the asylum and immigration legal system, and do something that involved interacting with people and helping others. The team has given me all these opportunities and more, as well as providing me with a support network, and a community of like-minded volunteers and generally lovely people.

It can be busy at times, but even though I work as well as studying, the remote aspect of the team allows me to be flexible from a distance. Although it has only been a couple of months, I could not imagine being without the Care4Calais team and not fulfilling my role – which also fulfils me.

This week, having established a relationship with Amaad, I helped him sign up with his own lawyer. What’s more, because of how strong he has been in opening up, and allowing me to ask for more help on his behalf, he is now starting to move on from the struggles he has faced. We have discussed getting him proper psychiatric help, and we are making good progress with his asylum claim.

Amaad has grown from the frightened, unspeaking boy I met into a more confident person who is gradually beginning to make a new life for himself here. That’s at least partly down to working with us on the Care4Calais Access team, and it makes me feel incredibly proud and fulfilled to see the sort of effect we can have.

To volunteer with us email [email protected]