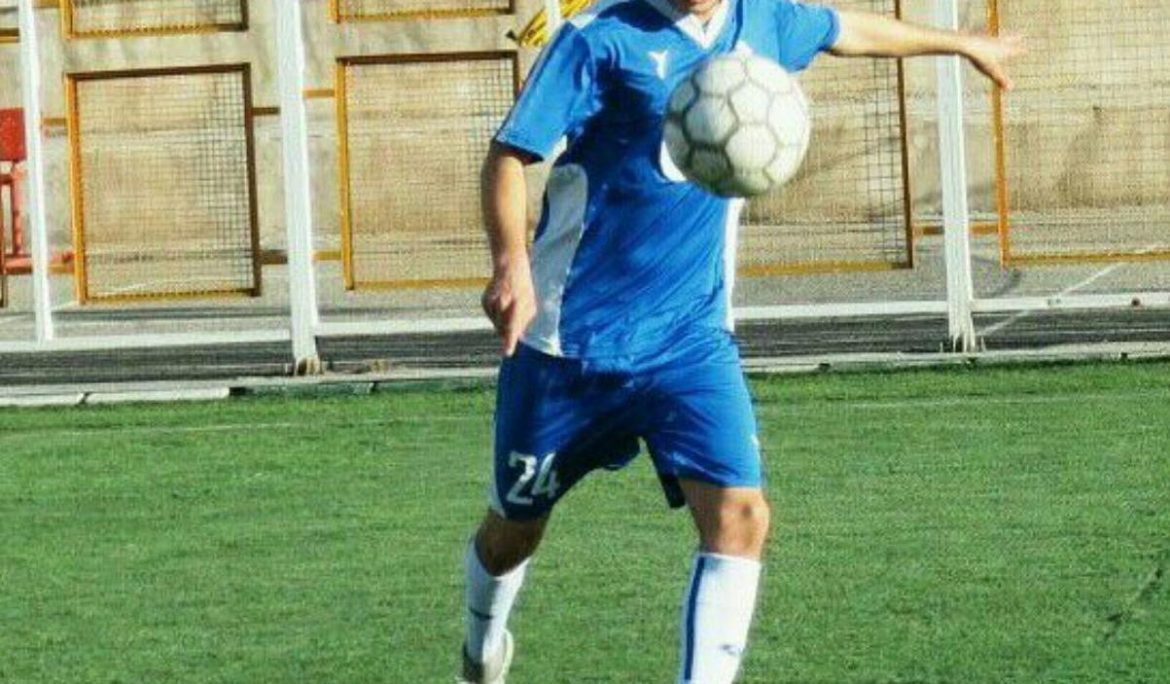 Arsam is from Iran and has been playing football his entire life. He has played semi-professionally since he was just 10 years old. He can play with both feet (which is apparently a brilliant thing).

His journey to the UK was difficult, sleeping rough in Calais through the harsh winter then crossing the channel in a small boat. The crossing took eight fearful hours, but he finally made it.

Two of our volunteers recently met Arsam at a hotel just outside Leeds. He was desperate to play again but had no football kit, and nowhere to play. To keep the dream alive, he was getting up every morning and running miles around the outskirts of the city.

Sally put a post on her Facebook page, and one of her friends donated some football kit for Arsam. Then another friend at the National Education Union invited him to train with his youth group and to meet coaches from LUFC. Arsam was a Man United fan – but the Leeds team will soon change that.

He’s thrilled to have the opportunity to play again and show off his skills. He wants to train here and one day to play for a UK team – we have every confidence that he will make it.

On Thursday, Katie and Sally went to see him play for the first time. Katie said she’s never been a football mum before. Sally was so happy to see him playing, that she didn’t realise how cold she was till she got home.

To volunteer in the UK email [email protected]