Beyond clothes: the many ways we help UK refugees 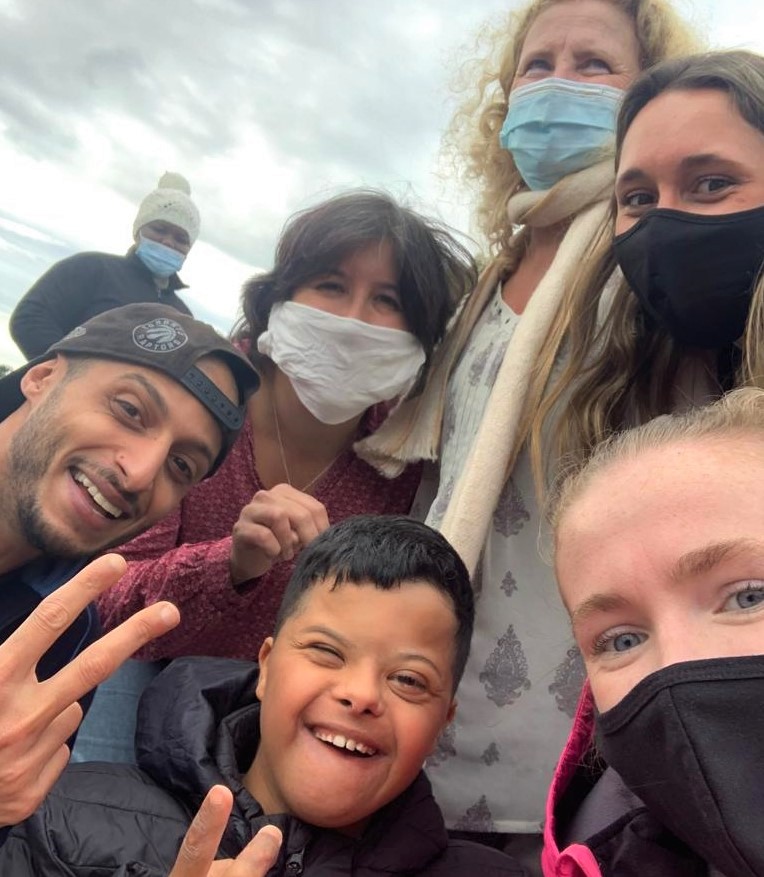 This week I met a man in Birmingham who had lost eight teeth in the three months he’s been here, but a dentist refused to see him because he didn’t have any citizenship papers. He has limited English so he didn’t know what to do about it. I had to call up different dental surgeries on his behalf to explain his situation and got him an appointment.

Later I met a man who had an infected lump on his eyeball but didn’t know he could go to the GP because he is a refugee. After I gave him a Care4Calais information pack which explains his right to healthcare, he immediately went to the local walk-in service and got the required medication.

In the same hotel, there is a girl who had been waiting for six months for her NHS number to come through the post. No one had showed her how to get registered online or told her she could use health services regardless until our visit. At another hotel, a pregnant woman who had been moved to a different city by the Home Office travelled for hours to visit her original doctor because she didn’t know she could just set up a new registration locally.

It’s not just clothes, shoes and phones that refugees in the UK need – more often than not, it’s a helping hand. Someone to give them vital information that others might not and to support them when language barriers prove too difficult. Someone to chat with, to play some card games, to help practise their English, to make them feel welcome and cared for.

When we visit hotels in the UK, we’re not just dropping off essential items. We are supporting friends.

To help refugees in the UK visit care4calais.org/uk