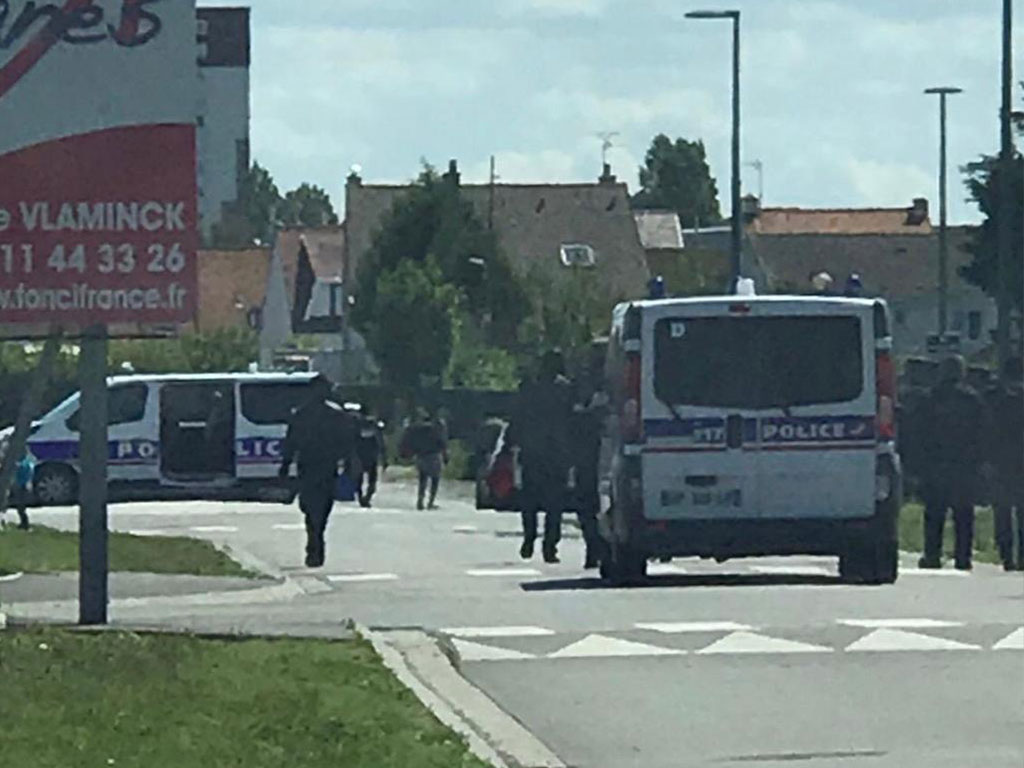 We’re witnessing horrifying scenes in Calais this weekend. Yesterday the authorities launched a brutal campaign of evictions that have continued throughout the day today. It’s the biggest police action we’ve seen since they cleared the old jungle in 2016.

Yesterday over 500 people were forced onto buses that took them across the region and some further across France. Today the police have returned for repeated and more violent action, firing tear gas at defenceless people and setting fire to tents.

Fathers, children and friends are being separated in the panic. Vulnerable people are left with no shelter, no blankets and no food. We are hearing unconfirmed reports of people being arrested and imprisoned just to get the off the street.

We’ve spoken with people who have gone the whole day without food or water. Tonight, the people left here are gathering together for safety and comfort. Many will sleep on the streets.

People in Calais are terrified. The raids happen suddenly, without warning. One minute they are sleeping in their tents, the next they are bundled onto a bus and taken God knows where. People we know, our friends, who have endured so much hardship, should never be treated like this.

The reason behind this police action, we understand, is that the new French interior minister is visiting Calais tomorrow. He’s new in post and wants to make an impact. Priti Patel has been piling pressure on the French authorities following an increased number of channel crossings in the summer months.

These evictions are political, but not practical. Evictions do not work. When the big Calais Jungle was demolished in 2016 they said it would stop migrants coming to Calais, but the camps continued to exist. Since then the policy of violent evictions has persisted, but it has not changed the situation on the ground.

The people who reach Calais are fleeing deadly wars and terrifying threats to their families. They come because they are in fear of their lives. Continual evictions and harassment have no effect other than to further damage their health and mental health. These shows of force by police might create headlines, but they don’t change the underlying situation.

We’re working hard to support people right now in Calais. Our teams on the ground are finding those who have fled in fear and making sure they have food and shelter. We’re gathering information and standing up for people’s rights and safety. We’re carrying out emergency distributions of supplies every day.

When the world is against the people in Calais’ refugee camps, we stand with them. That will never change.

Evictions are cruel and pointless. The way to solve the refugee crisis is to treat people with basic decency and to provide a safe and legal process by which they can apply for asylum at the UK border in France. The sooner the politicians realise that, the better.