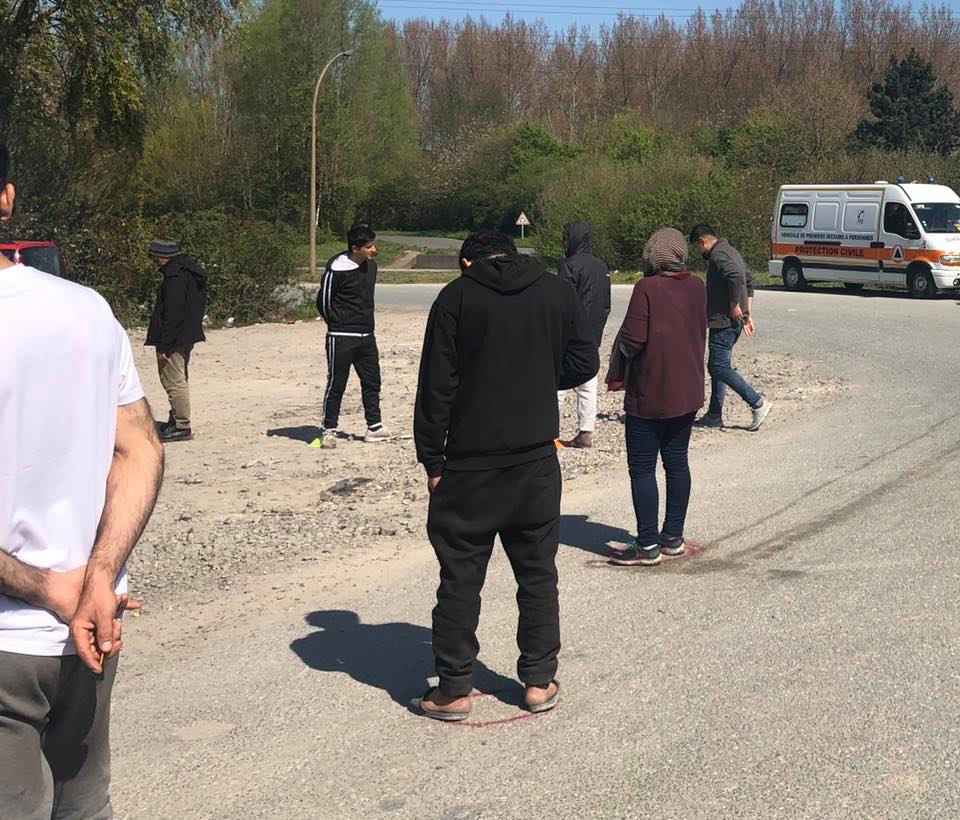 Today we went to Dunkirk to deliver 80 group food parcels. It was great to see the refugees adapting so quickly to our new complex distribution procedures; keeping people two metres apart at all times is not easy! But they took it with good humour and there were plenty of smiles and thank yous despite the heat and dirt. 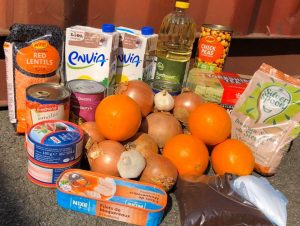 Unexpectedly, we were only able to distribute 60 food packs and brought 20 back with us. We found out that this morning police arrived to take families on buses to the new shelters set up by the French state.

So far we have only anecdotal evidence about these centres. We have spoken on the phone to refugees at two different centres who report good conditions and separate rooms, which is encouraging.

However, today we met a refugee who returned from one of the first centres. He told us that:

We do not yet have a way to verify this information, but it raises serious concerns. Using a collective space such as a gymnasium would present a real risk to people and invalidate the program to remove people to centres. We can only hope that more information emerges soon.

Please support our urgent campaign to see refugees through this terrible time. Click here to help.

UK unites to show that refugees are welcome