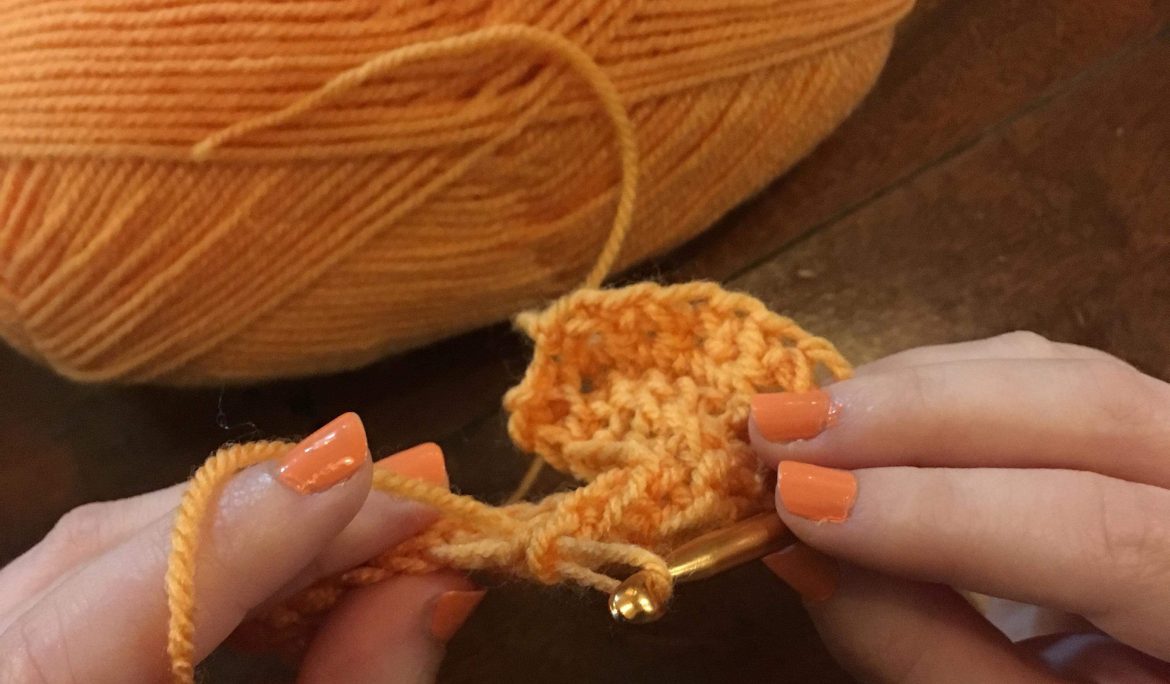 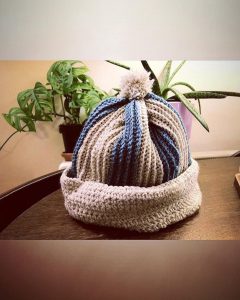 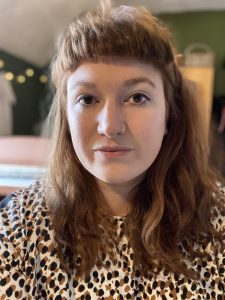 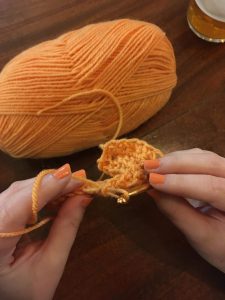 Charlie Pearson visited refugee camps in Calais in 2016, and returned again in January this year.

She has now launched a new project to crochet hats not just for the benefit of the people who will wear them, but for the wellbeing of those who are stuck in isolation because of the coronavirus. She has even roped in her grandparents – both in their 80s and in self-isolation – to make pompoms!

After the first visit she raised £1800 for refugees charities, but also realised there was a need to help people at home make a connection with the refugees. She started crochet workshops to make hats for refugees so that people could learn a new skill, but also create a link through empathy with the displaced people in Calais. The first three crochet appeals created more than 50 hats.

She said: “In choosing the colour, measuring the size and trying it on, you are always considering someone else. I used this process to raise awareness of the conditions the wearers would be in, what they needed and the reasons behind them seeking refuge.

“The suggestion for this project now has come from people worrying about being stuck in their houses with nothing to do. The idea is that you are doing something productive while you watch the TV, and still creating the connection with both the Crochet With A Cause community and displaced people, from the comfort of your own home – isolated, not disconnected.”

Get out your crochet hooks, and look out for crochet_with_a_cause on Instagram!