An ‘ordinary’ teenager from Darfur 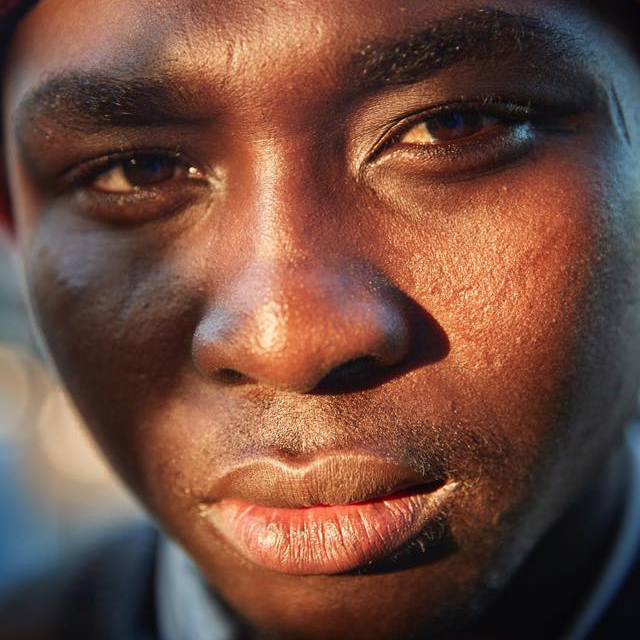 “People think Darfur is just a desert with simple people in it. I wish you could go and see it and meet my people. In some places it so green and the rivers are full. There are so many cattle and camels. Goats too, and sheep. The crops grow in the fields and peanuts are everywhere. Once there was so much food and everyone could eat.

My father was very wise and strict, my people are good and they were happy, just normal. I was three when the war began, I am 19 now and still they are destroying our villages. Today five school kids were killed….

“Have you seen our cows? The one’s with the really long horns- so beautiful. My family had some before they were burned.”

I had asked Saddiq to tell me about his country, but I wished I hadn’t. There was a longing in his eyes for something he could never have. It made me wonder how I would feel if I could never see the mountains and lakes of my home again.

“My mother made me leave Sudan after my father was killed. I walked over the desert to Italy. Then by train to France. I ended up in Calais. I was there for maybe four months. It was very hard in Calais, every night we walked so far to try to get to the UK. Sometimes we got beaten up by the gangs because we had no money. Sometimes the police sprayed us and took our shoes but we had to keep trying.

Luckily there were English organisations in the jungle. They helped me get clothes, internet, food and sometimes accommodation when things were too bad so I could sleep for a night.

Finally I got to the UK by ship, I was in a lorry and we were not found.

I was 16 when I got to the UK. The government accepted me as a refugee and found me a family to live with. It was good, my life started that day.

I went to school and then to the college. Now I am at University studying engineering science. I want to be an electrical engineer when I finish. In Darfur my hobby was electrical stuff. I liked to make things work and make lighting in our houses. I always liked engineering stuff even as a small child.

I also work in a pharmacy as an assistant while I am studying to get experience of work, and earn some money.

England is good, but every minute the weather changes, it’s very strange. Darfur is very hot nearly all the time. Most things are like my home though – language, school, and the way things happen is not so strange. I feel happy here. I really like English breakfasts, fried egg, sausages, bacon, tomatoes, beans and toast- I did not have this in Sudan!!”

I tell him all that fried food will make him fat, he just laughs, ”no, I like football too much, especially Arsenal.”

Just an ordinary teenager with extraordinary courage and a love of life.