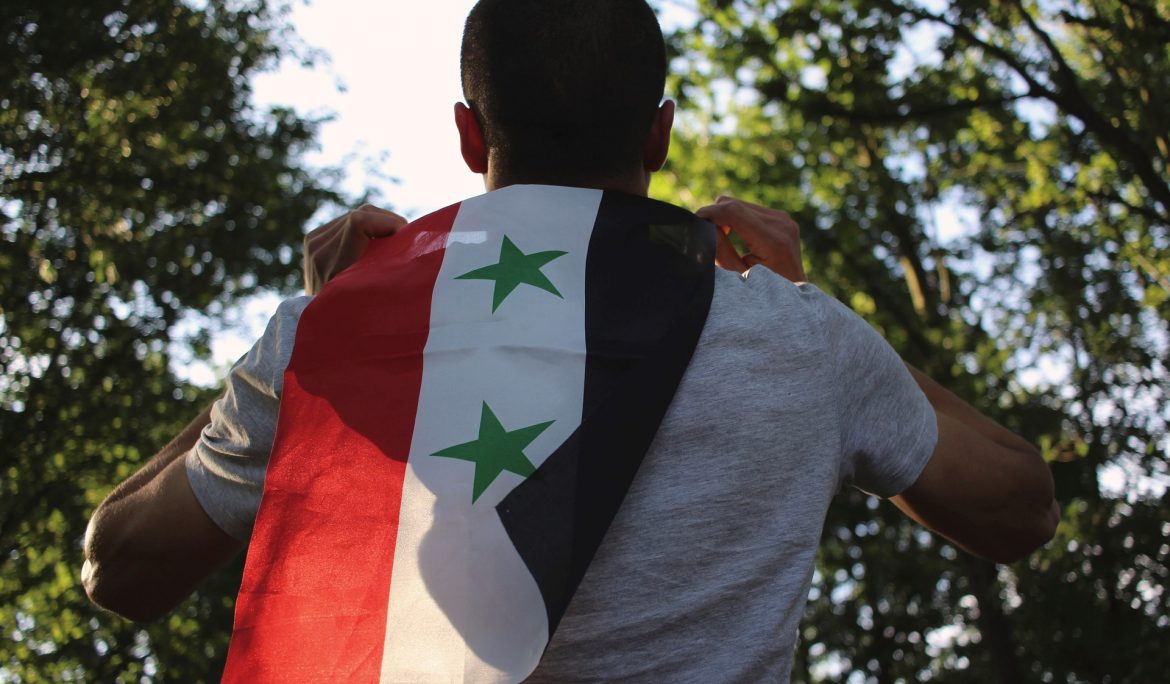 I can’t get this upsetting thought out of my head. There are 22 Syrians in Calais right now who have been deported from the UK, but have made their way back to Northern France.

They have escaped one of the most brutal civil wars anywhere in the world. We’ve all seen the news of Syria’s torture, bombing and chemical attacks. If any people in the world need refuge, it is the Syrians right now. Yet the UK is turning them away.

I met some of the 22 deported Syrians in Calais. An older man asked me, “How can the UK be deporting Syrians, doesn’t the UK have laws to protect vulnerable people like us?” I didn’t know what to say. I told him we do have those laws, the issue is how Government chooses to interpret them.

He told me his story. He was a political activist in Syria and when the war came he wanted to try and protect his country. For this he was put in prison with 45 other men, in a tiny room no bigger than my bedroom. Each man had just enough room to stand up, but no room to lie down. They were kept in that room for 45 days.

Every day they took him, and the other prisoners, and tortured them. He showed me his scars. He told me of the cruel, barbaric things they did to him.

The man said he doesn’t care anymore. He would happily give up and die. But he has a family that are existing – he didn’t say living, he said existing – in a camp on the border with Lebanon. He has to carry on for their sake.

After all he has endured, all of those horrific experiences, he finally made it to the UK. Here he believed he could live his life in safety and provide for his family.

But the UK turned him away.

Deportation is an incredibly traumatic experience for a refugee. Refugees in the UK right now are living in a world of terror because of the threat of being deported. They have placed all of their faith and hope in this country. They have nowhere else to turn. They are all running from horrifically painful experiences. They are terrified of being sent back.

I am shocked and saddened to report that this country is putting such vulnerable people through this brutal experience. This is not who we are. The UK is full of people who believe we should help those in greatest need. British people are compassionate and fair minded. We are not bullies. We care for people who need our help.

This treatment of Syrians, and people from other countries scarred by conflict, from Yemen to Sudan, is simply unacceptable. The deportations have to stop. It’s inhumane, it’s unjust, and I know it’s not British.