Detentions and deportations worse than ever before 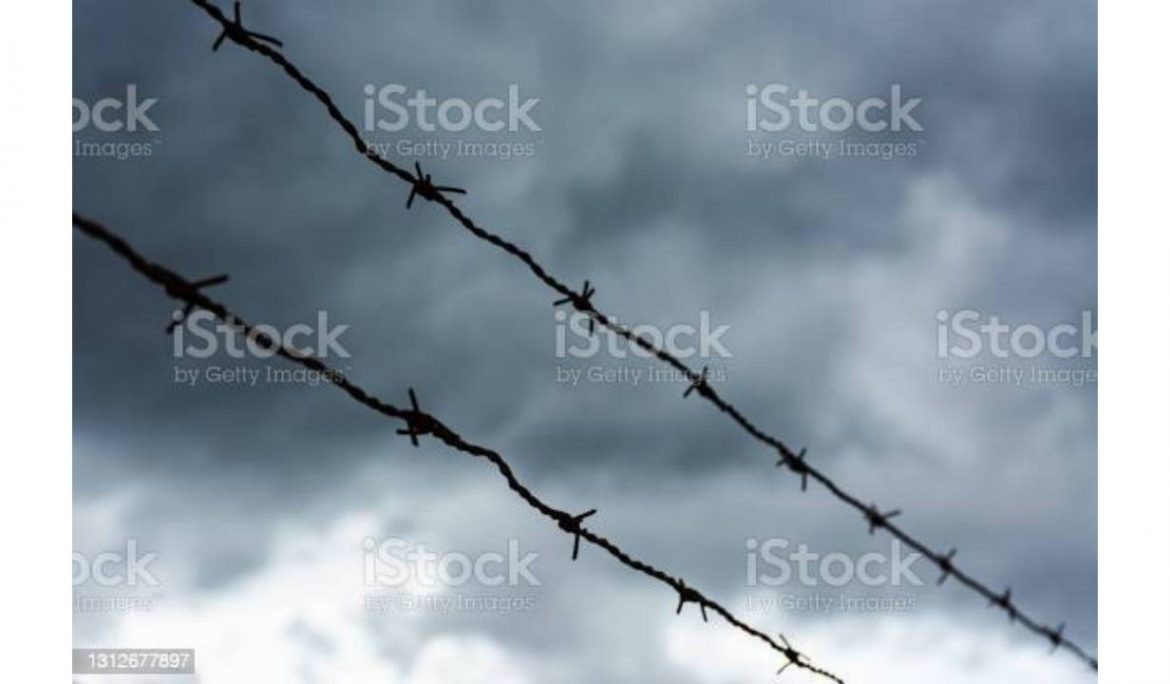 The first thing that happens every morning is my phone rings and a foreign language speaker is on the line. It’s someone calling to tell me they are in detention and being threatened with deportation. Usually someone I have never even met, but once your phone number gets passed around this happens a lot.

A few weeks ago it was usual for us to be supporting around 10 detained refugees at risk of deportation at any one time. Today, we’re helping 70 and counting. Most are scheduled to be deported early next week on charter flights to France, Spain, Germany and Belgium.  Things have never been this bad.

The Home Office are hellbent on deporting as many people as possible before we leave the EU on 31 December, so the number of refugees being unfairly and potentially even unlawfully detained is skyrocketing. It just keeps getting worse and the calls never stop.

Along with the amazing teams at Gatwick Detainees Welfare Group and Duncan Lewis, we have worked flat-out to help many people who have a legal right to claim asylum here. These are victims of conflict, persecution and even torture. Their stories are appalling, and detention is a highly traumatic experience for people who are already vulnerable – it makes their mental health deteriorate even more.

A couple of weeks ago, a refugee from Chad who I met in London called me at night. He’s hilarious and always laughing, so I knew something was wrong when I felt desperation in his voice. They were transferring him to Brook House Removal Centre in the morning.

This friend was a victim of human trafficking. He was captured, tortured and forced to work in Libya under horrific circumstances. His grounds for asylum were strong. I find it deeply shocking that we would put someone who has already endured so much through the terrifying experience of being detained.

Then a few days ago, he rang again. This time his voice was euphoric. He told me he was free and on his way back to London. Getting a call like that is emotionally indescribable. Just a few hours earlier, his life could have gone in a very different direction.

But it doesn’t always go the way we want. Recently one of my friends was deported to Sweden. He was forced to leave behind his pregnant girlfriend, whose baby is due at the end of the month. He wants to return to Calais and try crossing again in time for the baby’s birth. That someone feels compelled to make such a life-threatening and treacherous journey just to be with their child is inhumane.

So we keep on fighting. The clock is always ticking, especially with so many flights scheduled for next week, but we want to make sure no-one slips through the net. It is exhausting. But we won’t stop until everyone has been given the fair chance they deserve.