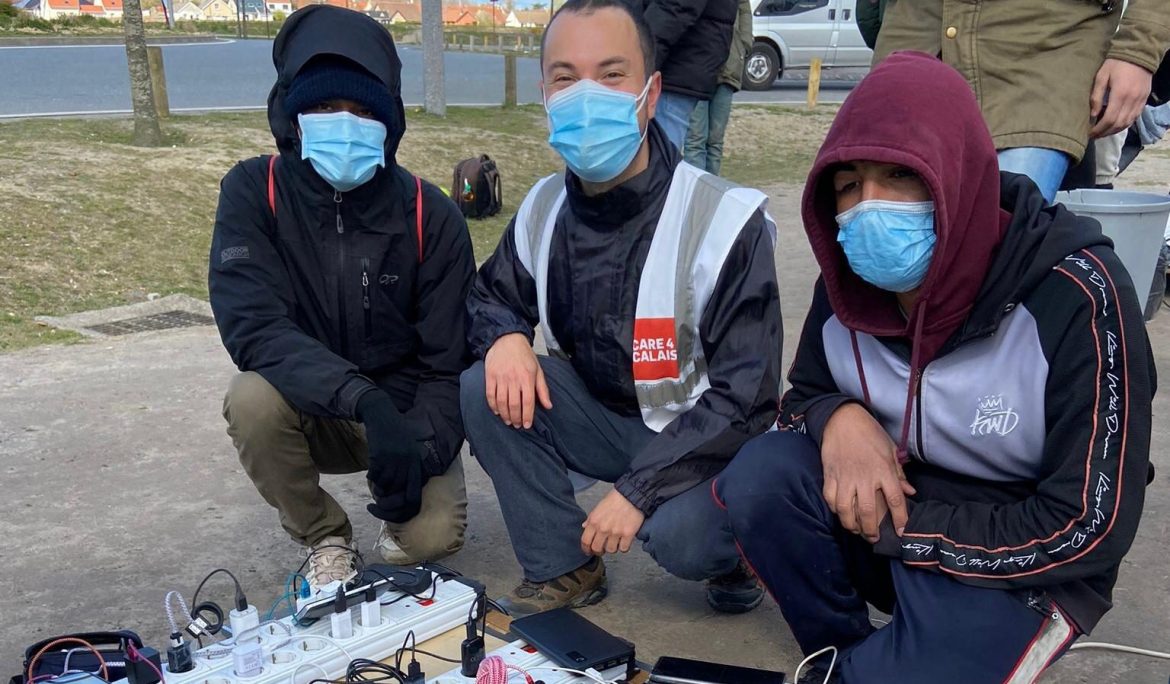 Volunteering in Calais and speaking with refugees here, I see firsthand the role our governments have had in producing displacement and hurt over the years.

In Europe, we are taught that the Middle East is a tinderbox, or that the whole of the African continent can’t get over ethnic conflicts. We are taught it does not concern us. But it does. Because we make deals with dictators and deploy our military. Because our multinational companies buy and exploit foreign land. Things like this seem far away, but they aren’t.

This week I met Afran, an 18-year-old man from Kurdistan. He told me he fled his country because it wasn’t safe anymore. Turkish bombs used to target his own people. But those bombs were bought with our money. The money we send to Turkey every year to stop the arrival of the very people we are displacing in the first place.

Another man told me he used to work with the British Army in Afghanistan. He told me that this is exactly why he had left. ”I took a side, and the Taliban now want me dead”.

So when I listen to their stories I connect the dots. I feel accountable, but not powerless. Because behind the sadness, in each of these stories, there is hope and determination. I feel inspired. Because it’s not just their countries or their politics, but a reminder that we are all connected. And a reminder that we can all do something to change this.

To volunteer and help make a change in Calais, email [email protected]