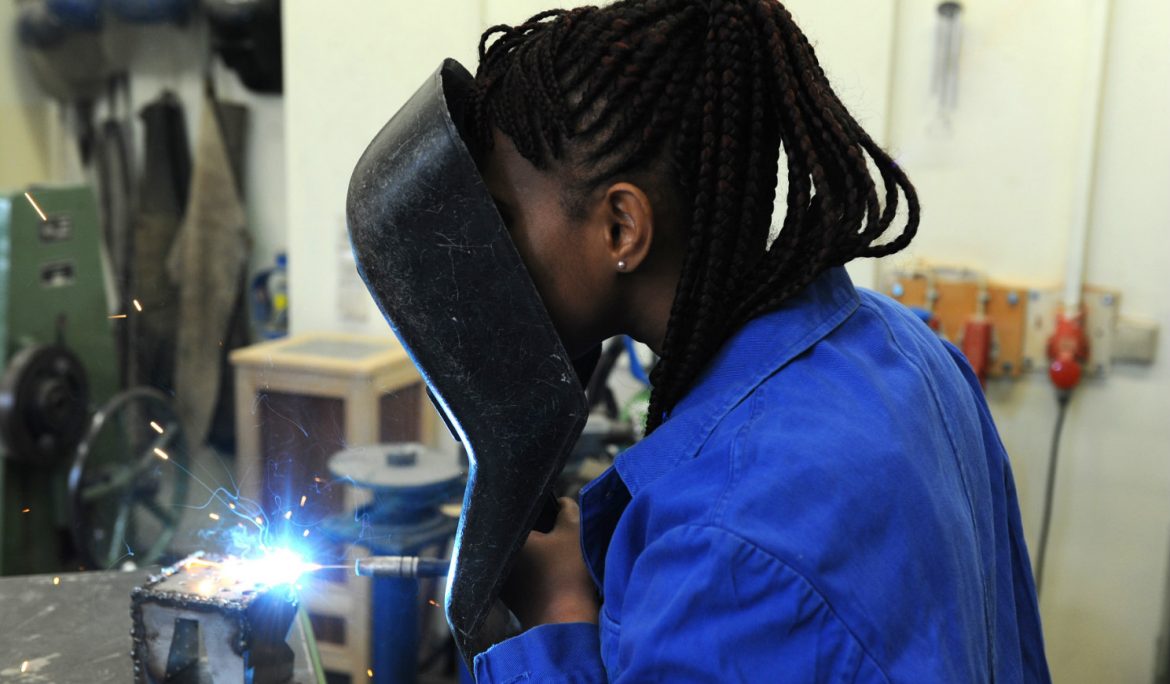 Germany is grappling with a ticking demographic time bomb. The Local spoke with FDP politician Christian Dürr who says immigration is the key to the country’s future.

As a society, we are living longer – and that’s a good thing. But there is a lot of debate over how to stop Germany’s welfare system buckling under the pressure of an ageing population.

The Local: How important is immigration to Germany and why?

Christian Dürr: Immigration is essential to Germany‘s future. We are the second-oldest country in the world, and soon will experience a huge retirement wave. Our birth rates are low,so without immigration the country will regress. At the same time, immigration fosters diversity, which in turn makes us a better country and a better society.

You mentioned the pension system being at breaking point in your commentary for Die Welt. Why do you think this?

Our pension system is pay as you go – the current working generation is paying directly into the pension fund that distributes money to pensioners. The system worked perfectly back in the 1950s, but over the years the balance of working people to pensioners has skewed dramatically toward the latter. Soon, additional subsidies were necessary to guarantee pension payments. Today, that subsidy is more than €100 billion, roughly a third of our federal budget in 2020. This is neither sustainable nor fair to the future generations.

READ ALSO: Should people without children be forced to pay more tax in Germany?

How many new immigrants do you think Germany needs every year?

In the article you mentioned earlier, I wrote that 500,000 immigrants were needed per year. That‘s roughly the amount we need to counter the demographic change. One crucial point, though: we need to make sure that people get direct access to our labour market, and we need to attract skilled labour more ambitiously. Unfortunately, our government has failed to address this issue.

You say the current immigration laws are not working. Why?

Because they‘re way too complicated! When I hear stories of people waiting for a year to have their embassy meetings, when they tell me about the mountain of paperwork they need to comb through, I get the feeling the government is actively trying to make the system as difficult as possible. We need to target skilled workers in a way that Canada does, for instance.

READ ALSO: How Germany is set to make it easier to attract non-EU skilled workers

Christian Dürr, member of the German Bundestag and deputy chairman of the FDP parliamentary group. Photo courtesy of Christian Dürr.

You mentioned that integrated workers in Germany are being deported while criminals are not. Do you have any examples of this? Why do you think this is happening?

A few months ago, a logistics company reached out to me. One of their employees, a Pakistani refugee who had started working in their Headquarters, was about to be deported. He decided to flee Pakistan due to religious persecution and knew he couldn’t go back any time soon. In Germany, he learned the language, worked his way up within the company and made friends in the town he got moved to. After two years the government deported him because his refugee status expired.

The government passed new laws recently to attract foreign skilled vocational workers with German language skills and to make it easier for rejected asylum seekers to evade an ordered deportation. Do you think this will help the situation?

That bill was a huge disappointment to anyone who wants a sensible immigration policy. All it did was tinkering with minor immigration guidelines that increase immigration by 25.000 per year – that‘s five percent of what we need. It completely ignored the way we decide who to deport and failed to address the underlying issues in our immigration system.

What kind of immigration laws do you think Germany needs?

Sensible ones! We need to start differentiating between the different reasons for immigration – asylum, refuge, economic immigration. And it has to be transparent, so that people not only in Germany, but everywhere in the world know who gets to move here to stay, and who does not.

What do you think will happen if there is no change?

We‘ll get older as a country, and will fall behind as a society as well as an economy. The longer we don’t address the obvious issues, the stronger the far right will get – if we fail to facilitate legal immigration, illegal immigration will rise. Right-wing parties will get stronger, and we will get weaker as a country and as a European Union.

On arrival in Calais I was shocked at what I saw