Getting essentials to the young Sudanese mums of Oldham 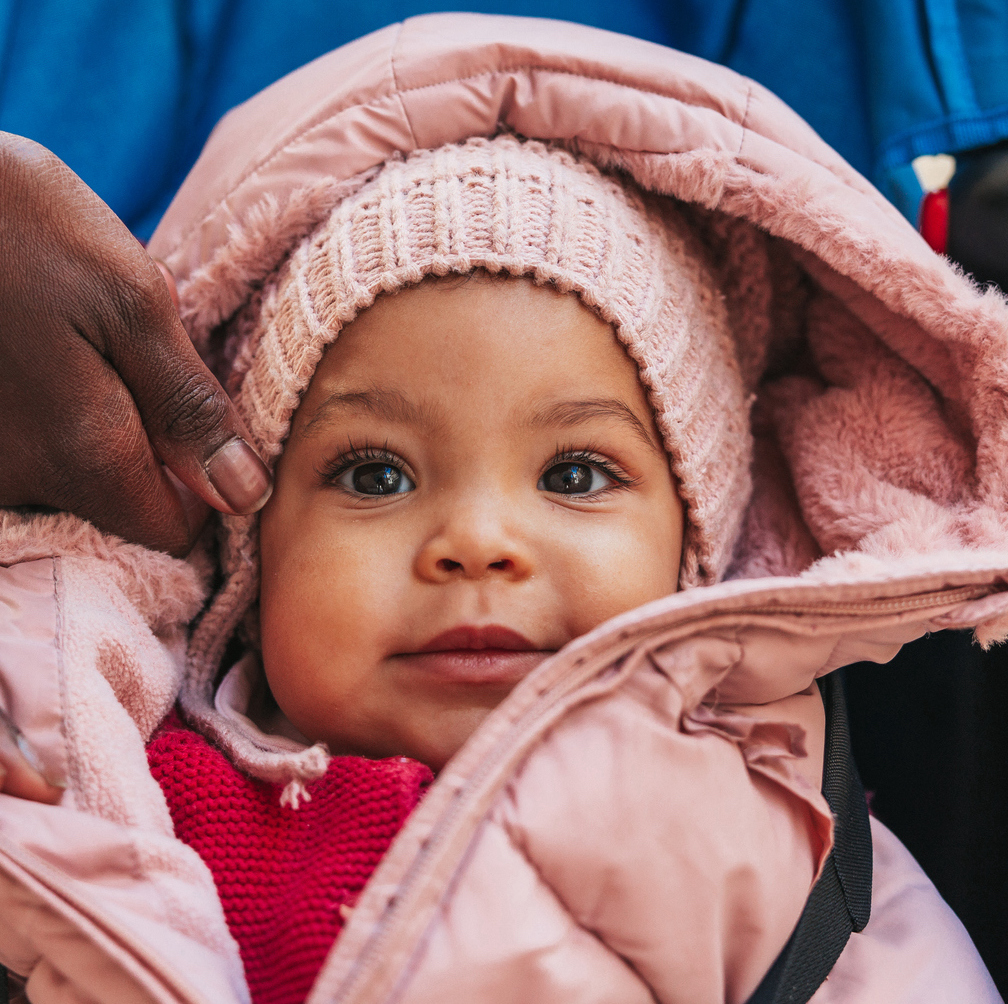 The Home Office has refused to reveal the true cost of a failed flight to take migrants to Rwanda, LBC reports.

LBC submitted a Freedom of Information request to the Home Office asking how much money was spent on chartering a plane to fly refugees to Rwanda on the 14th June 2022. But the government department refused to reveal the details of the cost, saying it would put the airline at a disadvantage to its competitors, and prevent them from getting value for money when chartering aircraft in the future.

The taxpayer funded flight using a privately-chartered Boeing 767 aircraft was cancelled minutes before it was due to take off after a legal intervention from the European Court of Human Rights.

The plane appeared to be on the tarmac at MoD Boscombe Down in Wiltshire for over 12 hours, before removal orders for the seven people that were due to be on the plane were scrapped.

Some estimates have put the cost of the dud flight at £500,000, but this has not been confirmed by the government.

In its original response to LBC’s request, the Home Office accepted there was a “general public interest in providing information to enable the public to understand decisions which may affect them and how the government allocates taxpayers money.”

But it decided that the public interest in favour of withholding the information was greater than that in favour of disclosure, because it could prevent them from getting value for money when chartering aircraft in the future.

LBC appealed this, but the Home Office again refused, claiming it would put the airline involved at a disadvantage to it’s competitors.

The news comes as new Home Secretary Suella Braverman told an event at the Conservative Party conference that it is her “dream” and “obsession” to see a flight carrying asylum seekers take off to Rwanda. It would appear that while Braverman is keen to talk up her “dream”, she is less keen on discussing its cost.