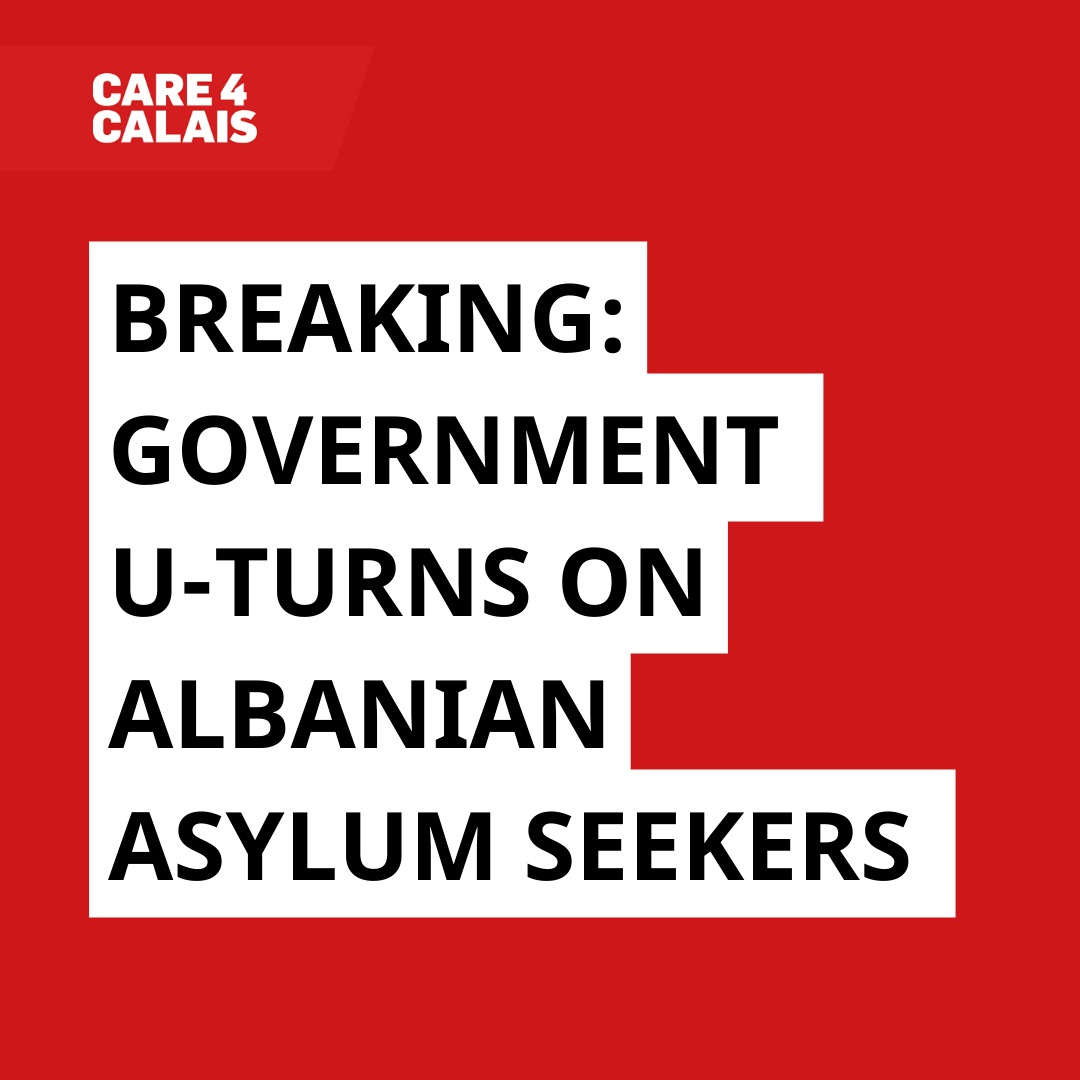 At the end of August Priti Patel, the former Home Secretary, announced new plans for Albanian asylum seekers who cross the English Channel to seek safety in the UK.

It was brutal, lacking in compassion and unfair. Worse, it was potentially illegal. Recent figures show that 53 per cent of asylum claims made by Albanians in the UK are accepted, meaning they most definitely are genuine, and in any case asylum claims must be fairly heard not pre judged based on nationality.

This announcement seemed like another hurried, impractical scheme announced to please those Government supporters who oppose all refugees and are interested in hard lines and tough stances no matter the consequences. A few weeks earlier some media outlets had sensationally reported that 60 per cent of refugees arriving in the UK were now Albanian; in fact, this figure was based on a narrow sample of just six weeks.

We certainly could not accept this proposal, which would have seen traumatised men, women and children being detained, and almost immediately sent back to face the terrors from which they had escaped. Our brilliant solicitors Duncan Lewis sent a legal letter to the Government requesting disclosure of the proposed scheme.

We have now received a letter from the Government stating that any Albanians who claim asylum WILL NOT be fast tracked in the way announced by Patel. As virtually all Albanian refugees arriving will seek asylum, this makes the proposed policy insignificant.

This has been yet another bogus “policy” that the Government knew perfectly well might not in fact happen, and was designed only to appease a small number of its supporters. This poisonous stream of announcements must stop; it serves only to misrepresent the issue, spread panic and dehumanise the very people we should be listening to and helping.

Yet again, we can only reflect that if Ministers would put as much energy into creating a sensible, modern and efficient asylum system, none of this bluster and deceit would be necessary in the first place.