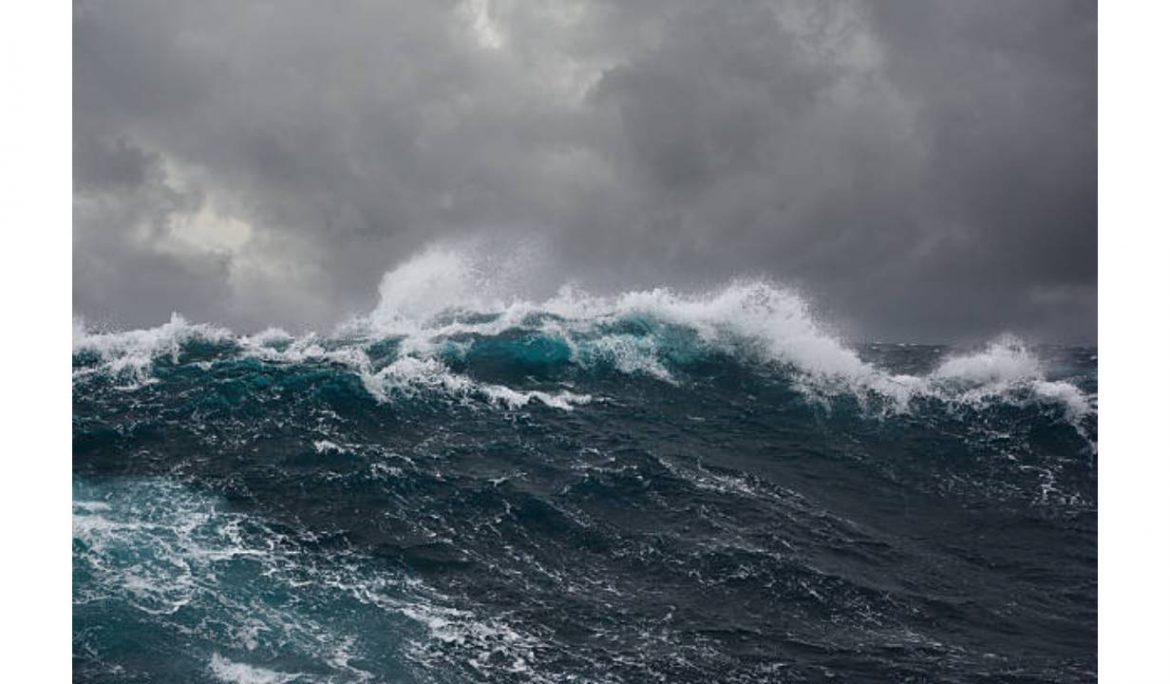 Are you horrified by events now unfolding in the Greece refugee crisis?

If you would like to take action now, please write to your local MP by (1) entering your postcode by clicking here, and (2) using or amending the suggested letter below. Please note that the draft letter below was adapted from a letter written by Dr Annie Chapman, whose recent article was featured as a special report in the Observer.

I’m writing to urge immediate action and international intervention on the Greek island of Lesvos, in accordance with international and humanitarian law.

The Aegean Islands have descended into crisis. Five years of neglectful EU policy has finally culminated in days of strikes and protests, violence, and extreme danger for refugees, volunteers working for NGOs on the islands, and locals.

Turkey announced it was opening its border to Europe last weekend, and in response Greece officially decided to suspend the fundamental human right to seek asylum for the next month, as well as deploying major military forces to the border. Neither of these actions is permitted by international law.

As the events on Lesvos unfold, the UK is once again impotent and the silence in our media is deafening.

Events since Saturday 29th February 2020 on the island include the following:

This is not a problem for Greece alone. For too long, the international community has been silent, offering no help as it is not physically our shores receiving these people.

I am asking for:

I remain steadfast in my belief that asylum seekers and refugees have the right to legal processes, and that political irresponsibility can be made good through effective and humane policy governance.

Ignorance is no longer an excuse. Europe must act.

Yours sincerely and with hope,
[YOUR NAME]