Greenwich teacher on why she helped out at Calais refugee camp 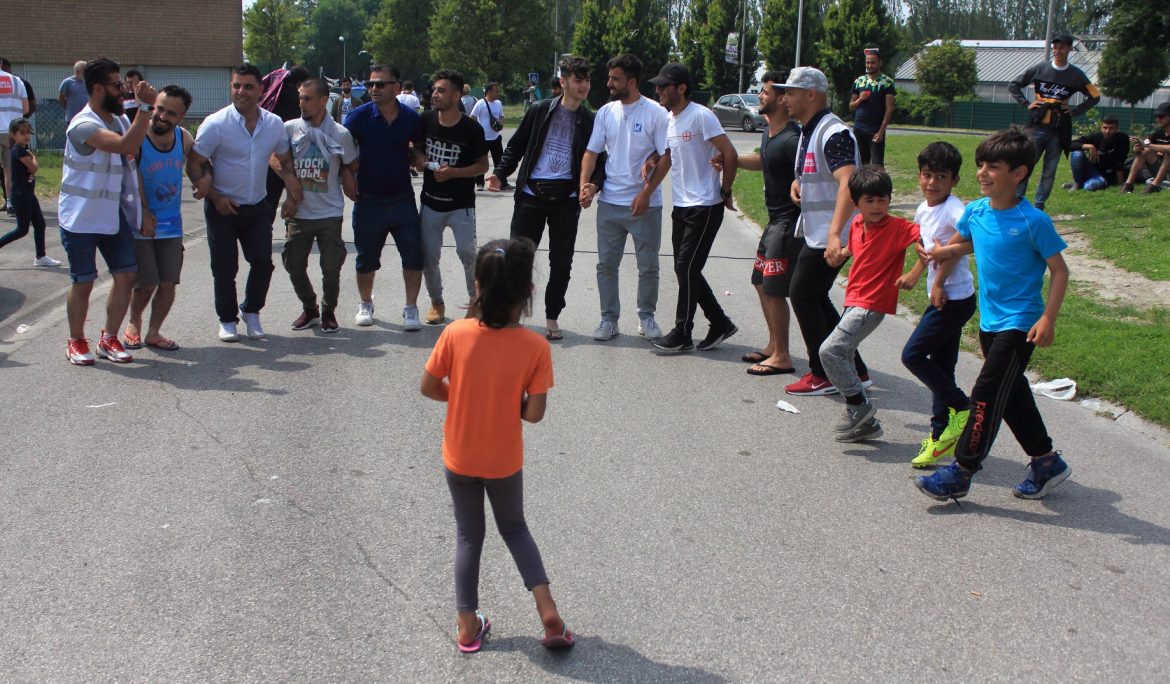 Melinda Manos, a primary school teacher who works at Greenwich Primary School, spent a week volunteering with Care4Calais, self-financed her trip to Calais to help people who are waiting to be admitted into the UK.

Melinda said: “The refugees were mainly from Afghanistan, Iran, Iraq, Sudan and Eritrea.

“Afghanistan is the least peaceful country in the world according to the global peace index; Iran and South Sudan are also in the top 5 most dangerous countries.

“Eritrea has forced, indefinite conscription for men above the age of 16. This amounts to forced labour for their entire lives.

“For these reasons, people have had to flee their home countries where they once had good lives with hopes for the future.

“None of them want to leave their homes and their families and they have all had to make extremely dangerous journeys to Europe in search of peace.

“They do this in desperation and as a last resort.”

The residents of these camps apply for asylum in the UK as most of them speak English.

They depend on Care4Calais and other charities like it for their basic necessities such as tents, sleeping bags, blankets, clothes, toiletries, food.

The charity visits camps in Calais, Dunkirk and Brussels twice a week and also offers services such as hair cutting, mobile phone charging and providing games and music for the children.

Manos added: “They have the same hopes for the future as you or I. They want to get a good education, work hard and make something of their lives which currently are on hold.

“The hardest thing for them is that they are stuck in limbo waiting to start their lives.

“They don’t want money. They just want to live their lives productively and usefully.

“This includes the children, many of whom have now been out of school for almost two years and are desperate to continue their education.

“I will definitely go back to volunteer for Care4Calais as it has been one of the best things that I have done in my life.

“The refugees have nothing and yet they are still hopeful. They are not treated well by the French authorities who take their tents and possessions and intimidate them.

“Yet they still smile and remain cheerful. They are amazing!”