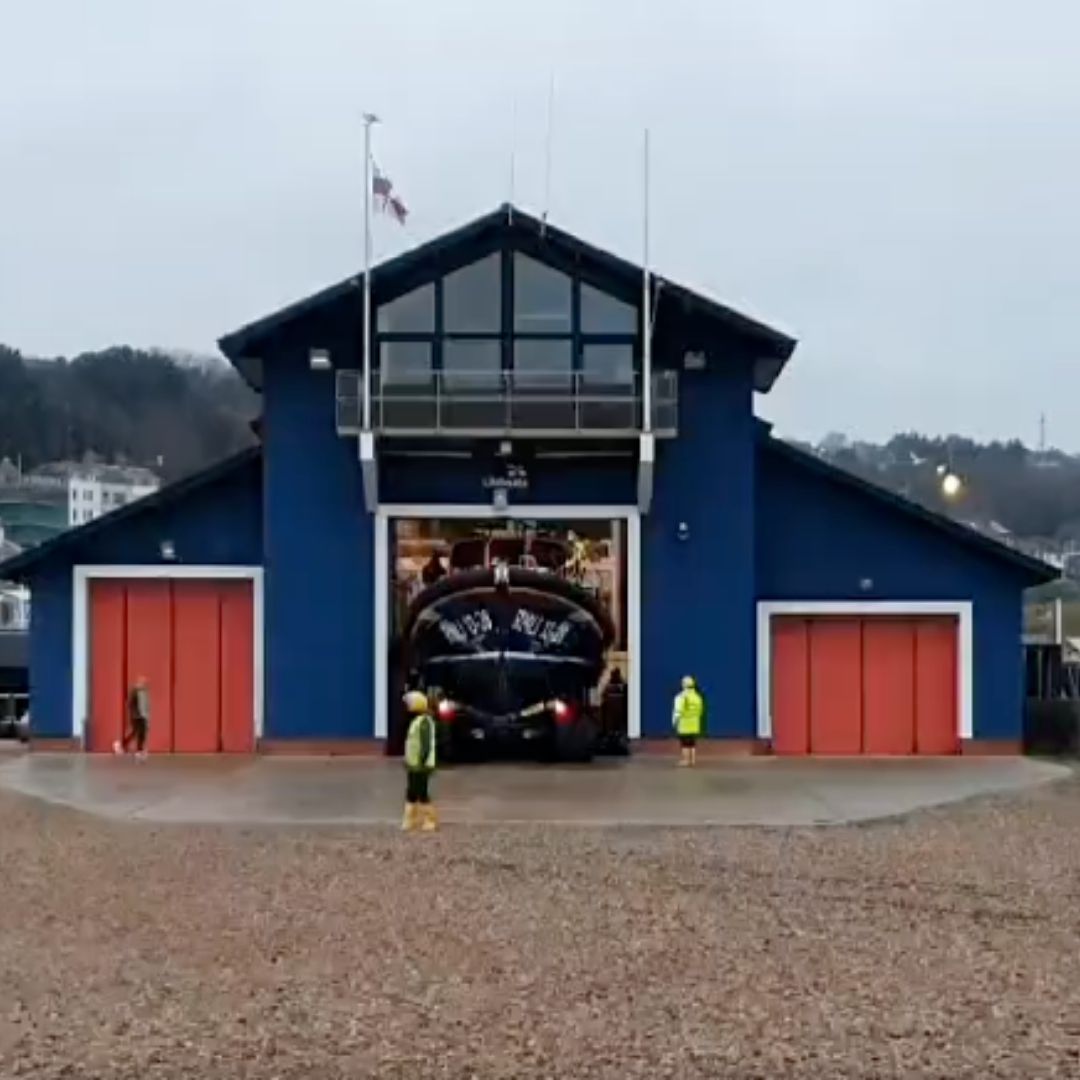 On Hastings beach on Saturday, the RNLI lifeboat was reportedly prevented from launching by people deliberately standing in its way.

The crew were being called out to save people in danger on the sea. At that point, no one knew who was being rescued, but at least one man blocking the path shouted: “Don’t being no more back home, here [sic]! That’s why we stopped our donations!”

It was a clear, chilling reference to the Hastings RNLI’s rescue of many imperilled refugees attempting to cross the channel in small boats.

It is unclear how many people were involved, but we know that Hastings RNLI called the police, and once officers arrived, the lifeboat was launched.

It is important to say that the protest is marked contrast to the help given to refugees in recent weeks by many people and businesses in Hastings. But nevertheless, it’s a truly appalling incident, and all the more abhorrent coming just days after 27 refugees drowned in the English Channel.

It worryingly calls to mind the callous indifference that in recent years has shockingly turned the Mediterranean into a marine cemetery for thousands of refugees.

Just as the lifeboat-blocker had decided it would be better to leave people to drown than to bring more of them home, so European countries have quietly resolved that they would rather allow people to die than make the effort of offering help.

The UK’s politicians too have agreed that it’s better to not rescue refugees in the Med because to do so encourages others to make the crossing.

Is a less empathetic judgement even imaginable?

Clearly, a mother getting into a dinghy with her children is “encouraged” by some vague possibility of being rescued; The only way you’d do it is if something worse than the Channel lay behind you: in other words, certain death or injury as opposed possible death or injury on the sea.

And yet, some in our Government have come to believe it.

A while ago, I had a conversation with a nice young woman in a government office in London. She was intelligent, educated, polite and outwardly pretty liberal. We talked about the problems of the small boat crossings. “Yes,” she said, with a sort of oh-isn’t-it-sad-but-what-can-one-do grimace, “it’s difficult. I mean, we can’t rescue everyone, because if we do, it just encourages more people to come.”

It didn’t seem to occur to her that she was effectively saying we should let people drown unaided. She appeared to think there was some other alternative; that if we didn’t rescue them, they might somehow be plucked from the sea and returned to France by some unknown, benevolent force. Kindly seagulls, perhaps.

And this is the danger; not that British people actively decide they want refugees to die, but that they gradually get used to the idea that it’s inevitable, because there’s no other alternative.

There is another alternative.

And in the name of humanity and compassion, we must challenge this assumption before it sets in, and resist it wherever it shows itself – be that in moments of anger on a beach, or in weasel words in the Houses of Parliament. And we must continue to bring home those people who are motivated by nothing other than so desperately needing our help.