He just wants to work and help his family 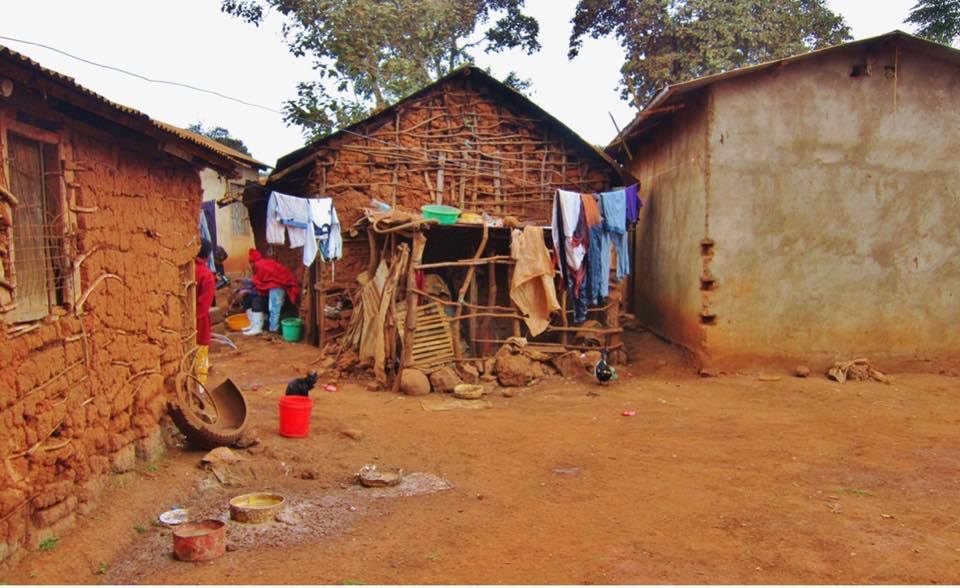 This week I spoke to someone the BBC might call an ‘economic migrant’. Despite what you may have heard this is very rare in Calais – in fact I think he is my first one.

With that in mind I asked the question I normally avoid – why did you leave your country? He told me that life there is very hard. He qualified this by saying – yes there are no bombs or fighting (so he is aware of the ‘economic migrant’ stigma too); but still life is very hard.

He told me that he couldn’t finish school because, as the older brother, his parents needed him to start working and earning money. He explained that the family were not starving to death, but there were nights when there was no food, and in months when money was tight the family would not be able to eat every day.

He told me that the house they lived in had a home-made roof that leaked when it rains, and that they had to go to the well in the village and collect water for drinking, cooking and washing. He said that occasionally the water was bad and people got sick, but they could not afford medicine.

None of these details were over dramatised, they were just facts of life as far as he was concerned. But then he asked me if, as we came to Calais to help people who needed clothes, food and shelter, could we please help the people in his village as they need these things too. I had no answer for that.

His conclusion was that he had left home because he wanted to help his family. He does not want to see his mum go without food and carry water as she gets old, and he wants his young brother and sister to finish school as he could not.

Before it even starts I know what the armchair warriors will be screaming at me: help them in their own countries – we don’t want them to come here. The thing is, what causes the problems in their home countries, and who should take responsibility for it?

I invite you to read the following report. It explains that Africa is not poor – we are stealing its wealth. Africa is full of valuable natural resources so where have these been used?

Amongst other things the report points out that the City of London is awash with profits extracted from the land and labour of Africa.
It estimates that $36bn is owed to Africa as a result of the damage that climate change will cause. Our climate crisis was not caused by Africa, but Africans will feel the effect more than most others.

So why is it so unreasonable to consider giving a job to this man in front of me, and letting him pay tax towards our social system? He’s not asking for anything for free. He just wants to work and help his family.