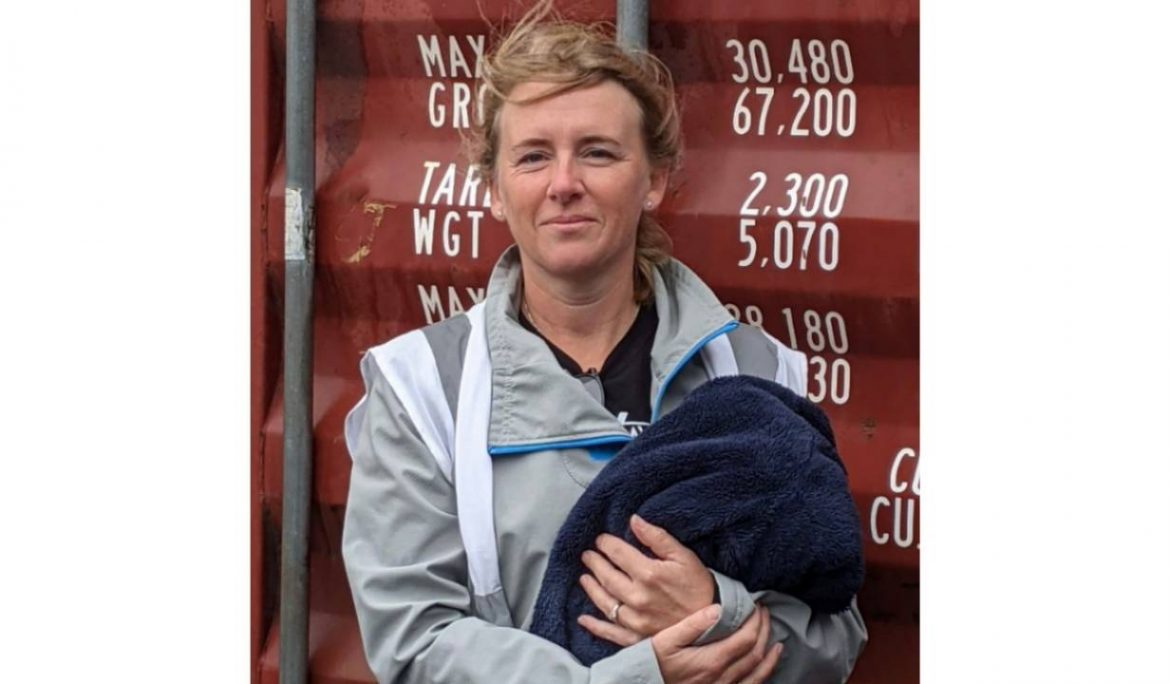 The two 12-year-old boys standing quietly in the line could have been mine.

They were someone’s precious sons, and if things had been different, I might have been the mother who had had to send them away to flee to a very uncertain future. If I had been in her position, I would have hoped there would be a mum at the other end to see them safe; to hand them a blanket, to give them shelter to see them through the night.

Early one morning this week at about 5am there was another huge eviction here in northern France, just days after the one at Dunkirk.

This one was at the site in Calais known as the Hospital, a patch of sparse bushland that was home to around 600 mainly-Sudanese men, women and children. Today many of them were bussed off to accommodation centres around France. But we knew they would make their way back as soon as they could. They don’t want to stay in France, and this recent eviction shows why not.

It was my first day in Calais so a bit of a shock and a reawakening to the reality of the refugee world here. I have been here many times over the years, and nothing seems to change. Well maybe it does change, the conditions the refugees must live in just get worse and worse. Meeting the refugees at the Hospital, I couldn’t imagine how hard this life was for them, and it was terribly hard to see them there.

The day of the Hospital eviction was an incredibly busy one for us.

We spent the morning making up food bags for four people ready to take to Dunkirk, a few miles from Calais. Many people have already returned to Dunkirk following the evictions at the site there, and they are beginning to rebuild their shelters once again. We handed these out the food bags to a very subdued group of returnees, and then also provided the usual tea and coffee, alongside phone charging and hairdressing.

When we got back to the warehouse it was later in the afternoon, we knew people would be returning to the Hospital by now. So we carefully put together 300 blankets and 300 new tarpaulins, loaded them into the vans and set off to the site. When we got there people were already waiting – and so were the police, who said we could go ahead this time.

The refugees knew we would come, and were waiting quietly, I was amazed at how many people were already there. It was very quiet and calm; people were cold and tired, having been up since five and walked who knows how many miles. They just wanted blankets and shelter so they could go and rest.

I was in the back of the van, handing blankets to other volunteers who passed them out to the refugees. It was really hot work. I’d hand out maybe 10 blankets before I got to look up and see a face. We needed to keep the queue moving through.

I put aside any small blankets that had somehow got past the sorters, and kept them for emergencies at the end. What you give out on the line really matters, and when you see a smile and a thank you for what you have given it means you have done your job. Seeing a smiling face makes it real to me, and I hope that what I have given them will be enough for that night.

Halfway through the distribution I looked up and saw the two boys. The couldn’t have been much younger than my son. It was so painful to see them there; i didn’t know if they were alone, or if someone wass watching out for them.

You have to wonder about countries that make their young children leave, and about others that that will not give them safe passage.

Later that night I thought of them. The rain was thundering down on the plastic roof over my kitchen, and I listened to it. It was so heavy. I thought of the boys: were they warm? Were they dry? I doubt they were sleeping in this rain. It was too loud. It sounded deafening on my roof, and they would be outside.

I thought of my son at home.

I wondered where the boys’ mothers were, and how worried they must be. I could only hope they knew their sons were here and safe for the time being.

We urgently need more people like Emma in Calais to make sure refugees can be warm and safe at night. To volunteer, get in touch at care4calais.org/get-involved/