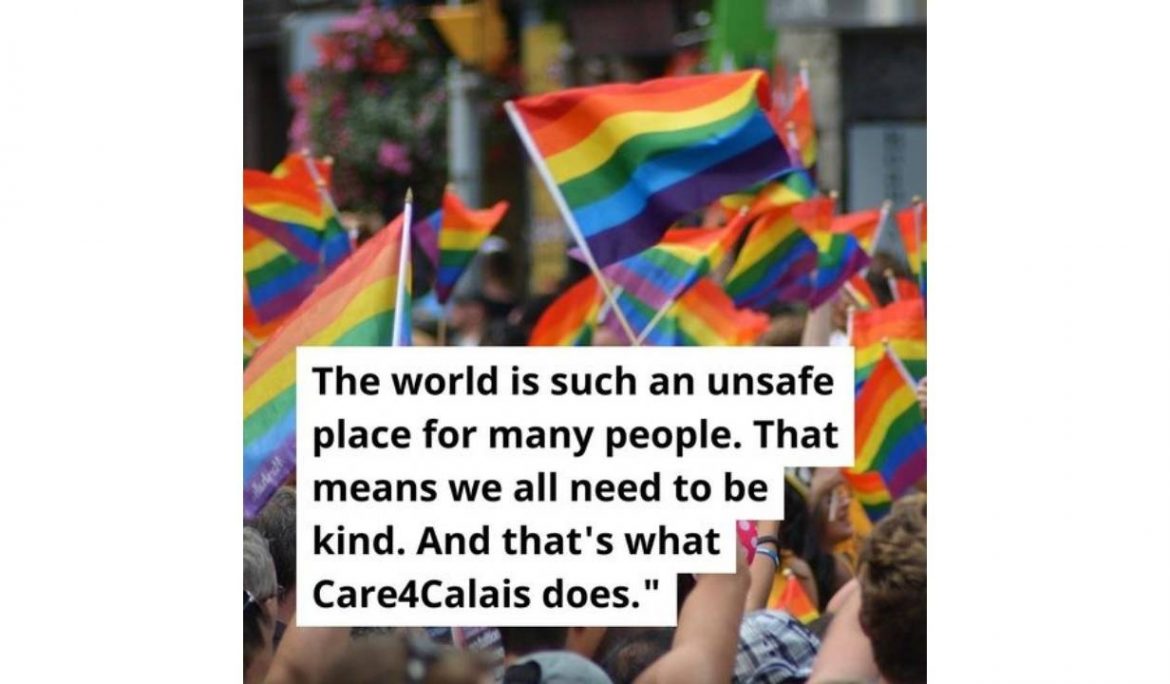 Fey is a young trans woman from Kuwait. She had a tough time growing up there, knowing for most of her life that she was in the wrong body. In Kuwait, there are laws there that even prosecute you for just imitating another gender, never mind living as one.

She made it to the UK almost two years ago, and claimed asylum, but claiming asylum on LGBTQ grounds is incredibly tough. To make things worse, while she was waiting for a decision she was bullied for her sexuality by some other people in her hotel. Horrifically, someone even attempted to rape her. As a result she suffered depression and panic attacks.

But then she made contact with Ged and Tristan from Care4Calais’ Access Team. They supported her and found her lawyer, and helped her find the strength to carry on and fight.

We were so happy to hear that Fey has finally been given leave to remain in the UK. She is still waiting for the official documents and biometric ID that will allow her to work and live as a truly free person, but this is a start and it means she can think in earnest about rebuilding her life.

“Once I receive the documents I have to evacuate my current flat, so I’m a bit worried about finding a safe place – I’m a trans woman and not everywhere is safe for us or welcoming. But I do feel free and relieved that I will not be sent back to where I ran from.”

Fey is living in Manchester, which she loves. She now volunteers for Care4Calais, but is still unable to socialise much, as her £39.60 per week allowance isn’t enough to go out, but “I feel like I belong here,” she says. “I feel like I can be me. I’ve started using the right pronouns for my gender, and saying my name out loud. These are really big steps for me.”

“The world is such an unsafe place for so many people. All over, there are wars and famine, hate and poverty. That means we all need to be kind, and take care of each other; that has to be the first step. That’s what Care4Calais’ Access Team, and the whole organisation does, and it’s why I thank them.”