How a random act of kindness changed a life 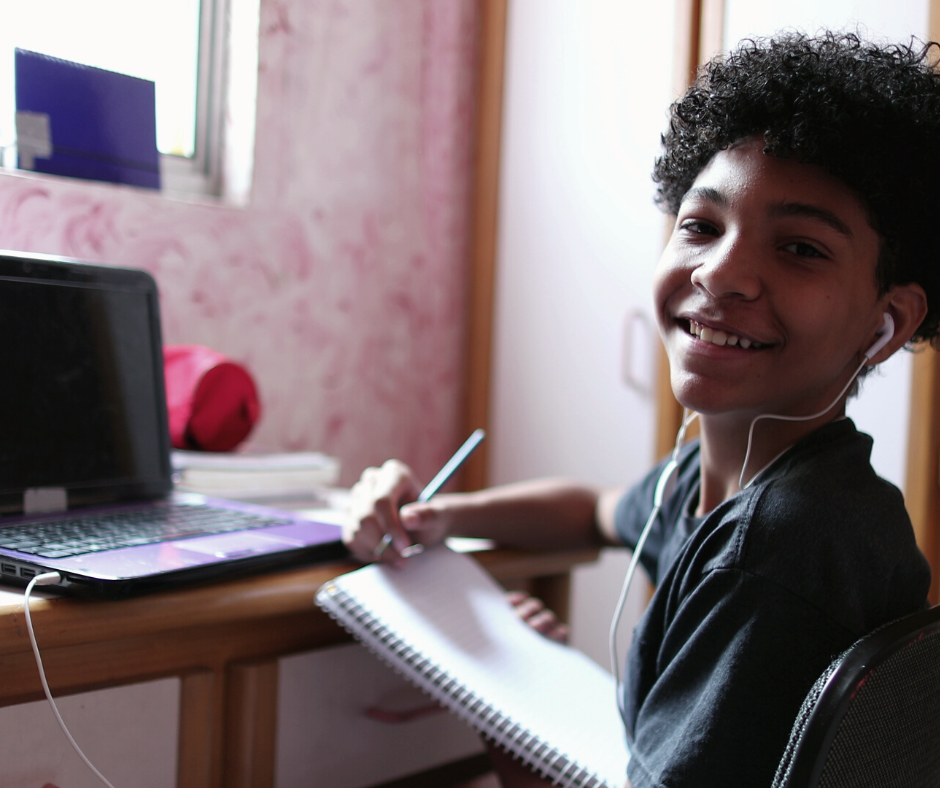 Today I heard about a small act of kindness that made me proud to be volunteer with Care4Calais.

One of our groups had heard about Sami, a 15-year-old asylum seeker who had been living in a hotel in their area for a whole school year. He was in school and working hard, but it had got to the point where he badly needed a laptop to keep up with his studies. Of course he didn’t have anyone with the money to buy him one, so he could have just ended up falling out of the system.

Someone in the group posted a message asking if anyone local had a laptop they could donate. A few days later a good Samaritan, let’s call him Alan, messaged to say yes, he had a decent laptop he would like to offer, how could he get it to Sami?

The volunteers moved into action – only to find that Sami’s family had been suddenly moved to another part of the country. It seemed bad luck for everyone, especially Sami, who had worked so hard and been so patient. Our volunteers could only explain to Alan that the family had moved on, and that seemed to be that.

But Alan wasn’t having it; if Sami couldn’t come for the laptop, then the laptop, assisted by Alan, would go to Sami. He kindly took the laptop to the new town himself, and handed it over to the local volunteer group there.

Another piece of luck was that we also had a Care4calais team nearby and when we asked the local volunteer, to check on Sami’s family, she went above and beyond to welcome them.

Today I learned that the original Care4Calais group had received the most wonderful messages from Sami’s mum who was absolutely bowled over by the welcome and kindness, of both Alan (whose laptop was already in heavy use) and the local volunteer leader, who had delivered it along with pots, pan, pillows and more.

Such small acts of kindness don’t just make people feel better – they also change lives, and in this case one good deed has made a difference to one young man’s future. Thank you to everyone concerned.

To volunteer or donate, go to care4calais.org/get-involved/