How Almansor was helped by the amazing Rae 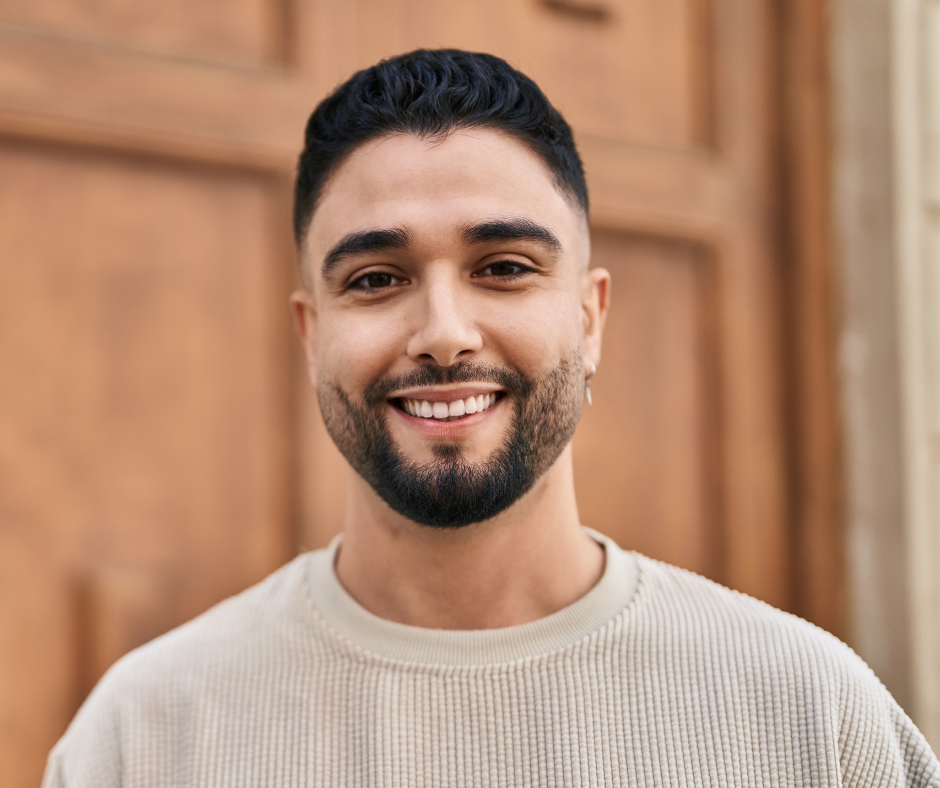 Almansor, a young Syrian refugee living in London had been left in a truly terrible situation by a mix-up with the NHS, unable to wash or feed himself even though he was generally healthy.

He’d fallen awkwardly from some step ladders in his shared accommodation, and broken both his wrists. His local hospital had put his arms in plaster, but somehow he had been discharged without the sort of care plan that everyone in his situation should get. He lives himself, so without help Almansor was helpless – and being in a strange country, he didn’t know how to get support.

But then a refugee who also helps as a volunteer put him in touch with Care4Calais.

And that’s when our team put him in touch with an amazing volunteer called Rae.

Rae called the hospital, who at first couldn’t find any record of Alamsor. Some people might have given up, but Rae kept working with the NHS staff, eventually going into the hospital herself; there she and a member a staff went through pages and pages of discharges until they found him (his name had been misspelled).

It was complicated to issue a care plan after someone had been discharged, but Rae again dug in. In the end Almansor had to be readmitted, treated and discharged again to make it work, and he got a lot of help from a kind member of staff called Elise who really went the extra mile to make sure the care plan was followed through. Meanwhile Rae helped him through every step.

He now has someone to help him with his care while his injuries heal although, as Rae has since found, he has another problem.

He got his leave to remain in July, but bureaucratic errors by the Home Office mean he has been left without money, and is unable to prove his right to work or rent a home. He’s actually being supported now by a refugee friend who feeds him, and another who lets him stay at his house, while he recovers. As Rae says, “it’s really wonderful to see people with so little being so willing to share with others, and take care of them.”

We think it’s also amazing when compassionate people who care, like Rae, are so willing to put the effort to help someone so they don’t suffer needlessly.

If you can volunteer or donate to help, please go to care4calais.org/get-involved