How we helped a homeless refugee in London 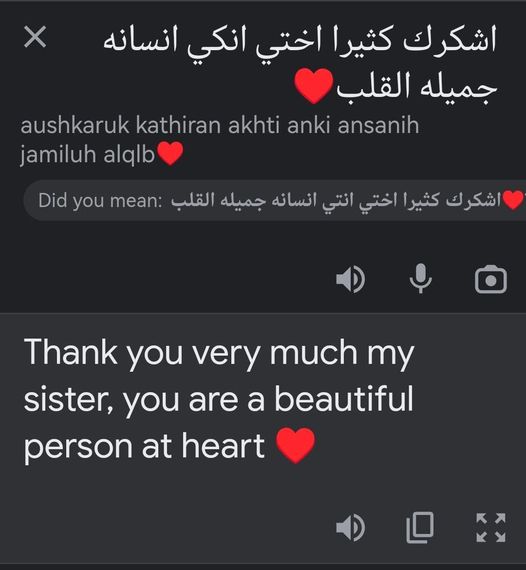 After fleeing persecution in his home country and crossing the channel in a flimsy boat, Bahadur thought he’d finally be safe when he was placed in a hotel on the south coast. But that’s not how it turned out.
He had been persecuted in his home country, which meant it was difficult for him to trust people. Unfortunately, no account had been taken of this and he had been placed in accommodation with a large group he didn’t know. Bahadur asked the hotel staff for help. But they didn’t do anything. So he did what many of us would have done: he left to go find the people he felt safe with.
His only hope seemed to be finding his one friend in the UK, Gyasi, who he knew was in London. And so he set off, walking miles as he had no money in freezing temperatures. By the time he arrived he was shaking with cold but because Gyasi is also in a refugee hotel, the staff told Bahadur he was not allowed to stay.
His problem was that he had nowhere to go, and not a single penny because he’s been waiting for government support since November.
He called Migrant Help to request emergency accommodation but the lines were always busy, and when he did get through, they kept cutting the call off. He spent a couple of nights sleeping rough in London. In this freezing weather.
But then someone gave him Lilly’s number, a Care4Calais volunteer in Kent, and through many google translate messages she paid for a hotel for the night. Bahadur was so exhausted from sleeping on the streets for days that he slept through breakfast time.
Lilly asked another volunteer to speak in Arabic on the phone with him. They managed to get Bahadur a Sainsbury’s card to get some food and more phone credit to be able to ring Migrant Help for emergency accommodation. Whilst he was at a Sainsbury’s in a traditionally Arab area in London, he met Kareem who let him sleep in his garage for the night, as the people supposed to help once again hung up.
Bahadur was worn out by all this, “I’m dead-tired,” he told our volunteer. “so dead-tired I could sleep for days.”
Fortunately, Bahadur got through on Friday afternoon and he was taken to a new hotel where we will visit him to make sure he feels safe.
It’s exhausting and enraging to see these situations happen again and again just because of this government’s indifferent attitude towards refugees.
Every week we see refugees made homeless and sleeping rough for a variety of unnecessary reasons, the most common being admin errors. It costs £25 – £50 to house someone overnight. Please help at Care4Calais.org/donate
#RefugeeStories #UKpolitics #RefugeeRights