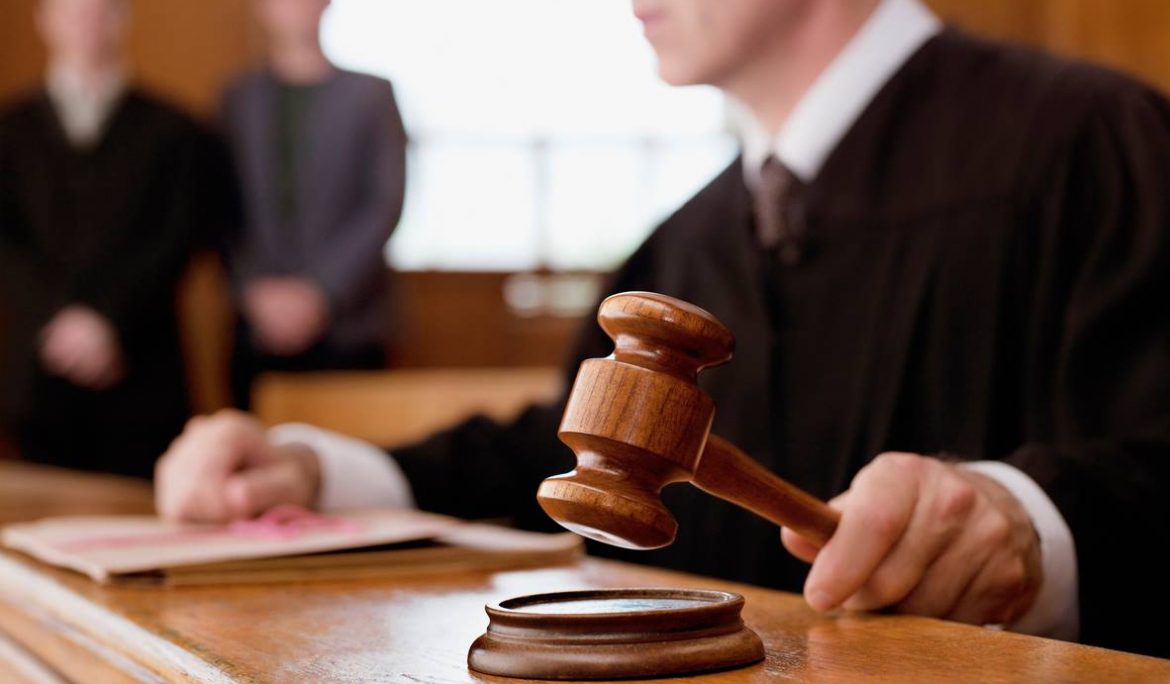 Today I went to an asylum hearing at court. In both the UK and in France many claims are denied the first time round – by the home office in the UK or by OPRA in France. These government run bodies do after all have targets to meet, objectives set by numbers as opposed to inconvenient aspirations like human rights.

But in both countries there is an appeals process, which leads to a proper court hearing with stricter legal process and an independent judiciary and, in both countries, for now at least, a high percentage of the first round denials are overturned.

However, although this process offers hope it is by no means pleasant, or even humane.

We were once given guidance on refugees telling their stories. On the privacy and support they need when recounting traumatic experiences. This is not what they get at court. Three judges, a stenographer and a representative from the local authority. An appointed lawyer they may have met once or twice and an interpreter whom so much depends on. Seven foreign strangers staring with blank expressions while your life depends on two hours’ evaluation of your worst nightmare.

So when the third soldier raped your wife was she still conscious? Was he the one that hit her mouth with the gun or was that the fourth?

When they slit your fathers throat how long did it take him to die? You said before he was still moving when the fifth man left the room. Are you still sure about that?

This was three years ago now. The horrors of the memory, the Sahara, Libya and Calais in between. The medical report is ‘not inconsistent with’ the torture he has described. If a small detail becomes confused would they really take the risk of assuming that means that all this is lies and send him back? Yes they would.

It carries on and on. I’m shaking and feel sick.

Finally it is over. He stands and turns towards me but then almost falls forward into my hands. We somehow walk out of the room together and sit in silence in the street.

This is not how it should be. There should be counselors and psychologists. No one should ever have to recount such an experience in such a hostile room. But that’s not even the worst bit. The worst bit is not knowing if he has to go back.

Please help us to help them.