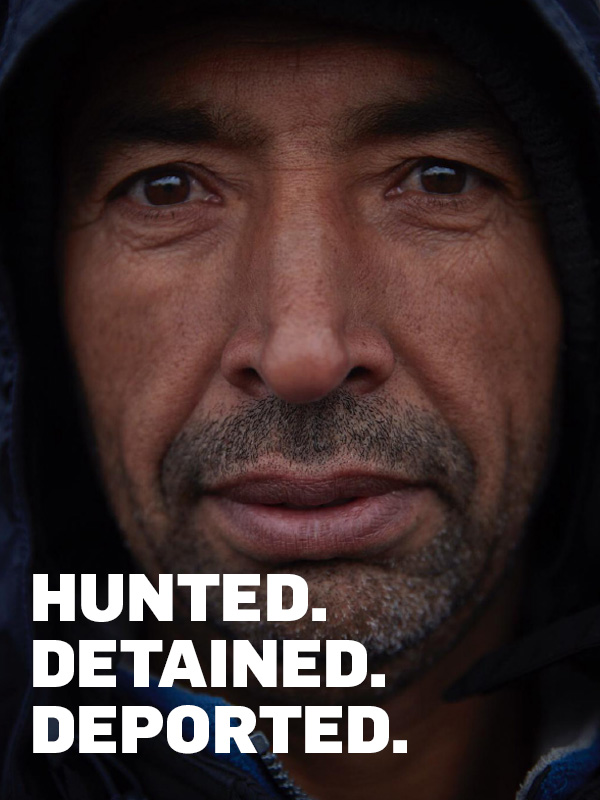 Calais/Amsterdam, 4 February 2020 – In the last two weeks French authorities once again cleared refugee settlements at Calais, while the British border force has started to use drones to spot and stop migrant boats crossing the Channel. These actions are part of the increasing repressive border security cooperation between the UK and France, as described in the report ‘Hunted, detained and deported: UK-French co-operation and the effects of border securitisation on refugees in Calais’, published by Care4Calais and Stop Wapenhandel today. This report shows that the UK has paid France hundreds of millions of pounds to increase border security at Calais, resulting in more violence against, and risks for, refugees. After Brexit even more stringent border security measures at and around Calais can be expected.

Calais is a unique place, where the UK has essentially externalised its border to France. It  is the sole spot in the EU where there is such longstanding cooperation and where officers from one country are actively working on border security and control in another on such a large scale.

The start of UK-French border control cooperation, including British presence at Calais, goes back to the early 1990s, but things have escalated in recent years. There have been a string of new agreements, accompanied by hundreds of millions of pounds to strengthen border security and control. This has resulted in a draconian security infrastructure, with private border guards, dogs, drones, CCTV, fences, infrared barriers and thermal cameras.

As especially recent months have shown this merely leads to a shift in migration routes, with migrants trying to cross over sea as well as via the tunnel and in lorries by ferries, or disperse to other harbours in France, Belgium and The Netherlands. All this means more danger and risk of drowning. It also leads to a continuing crackdown on migrants at and around Calais, with regular reports of police violence. Clare Moseley, founder and director of Care4Calais said: The same policy of increased security and deterrence has been followed for ten years, and it has not stopped migrants coming to Calais.  All that is achieved is further brutalisation of already traumatised people.  It’s time for a change”.

While Brexit won’t alter the course of UK border policies even stricter controls can be expected.

“British policy regarding Calais follows a pattern that is well known in European policies regarding Africa: paying other countries to stop refugees before they even reach your borders. The only beneficiaries of these policies and the millions spend on them are military and security companies providing the equipment for the delusional idea of sealing off the borders”, according to Mark Akkerman, researcher at Stop Wapenhandel and author of the report. The report shows that Eamus Cork Solutions (ECS), Thales and Vinci are among the big winners.