‘I just needed to leave – it didn’t matter where.’ 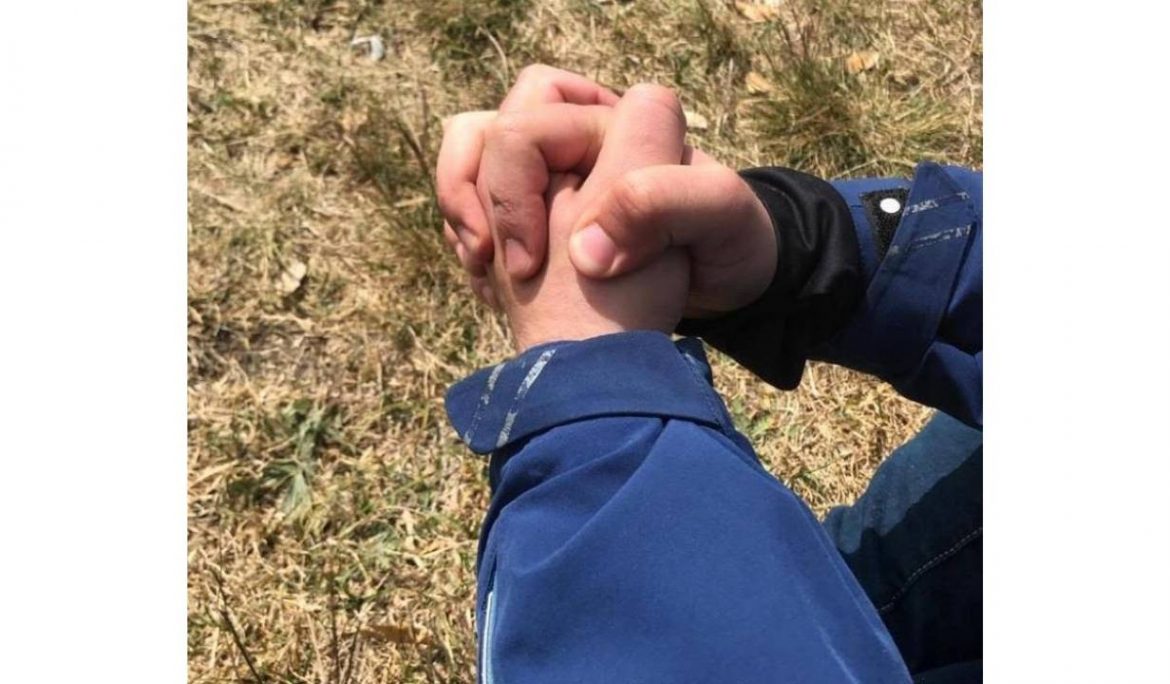 Last week, I met M, a Kurdish man from Iran in his early twenties. At college, he studied civil engineering. He was also involved in politics and participated in an anti-government demonstration. M was standing up for what he believed in but was threatened as a result. After the protest, the police demanded that he come to the station for questioning. Fearing the worst, he and his parents knew he could go to prison for a long time.

‘I was terrified and my parents were crying’, he said, describing the moment he knew he had to get out of Iran. ‘I just needed to leave – it didn’t matter where. My mum and dad were so sad.’ He was forced out of his own country and separated from his family. He escaped to Turkey and found other Kurdish people there. Since then, he has slowly made his way to Northern France, but life is far from easy.

M said, half-jokingly, that Kurdish mothers are ’emotional and protective’. With her only child forced to leave home, this isn’t surprising. But joking aside, I saw the pain on M’s face when he told me he can no longer call her. On video calls, he said his mum can’t stop crying. M now wants to seek asylum in the UK and hopes his parents could then join him there.

Hundreds of refugees like M can’t go home and are stuck in Calais. On one hand, aggressive French police make the lives of refugees more difficult by the day. On the other, the British government is increasingly hostile to refugees. M, and many others like him, just need a safe place to call home.

Speaking with young men like M is a reminder of why it’s so important Care4Calais is here to provide direct aid and solidarity. ‘This is a good thing what you’re doing… You’re good people. People don’t help each other enough in Iran’, M told me.

We urgently need more people to help here in Calais. 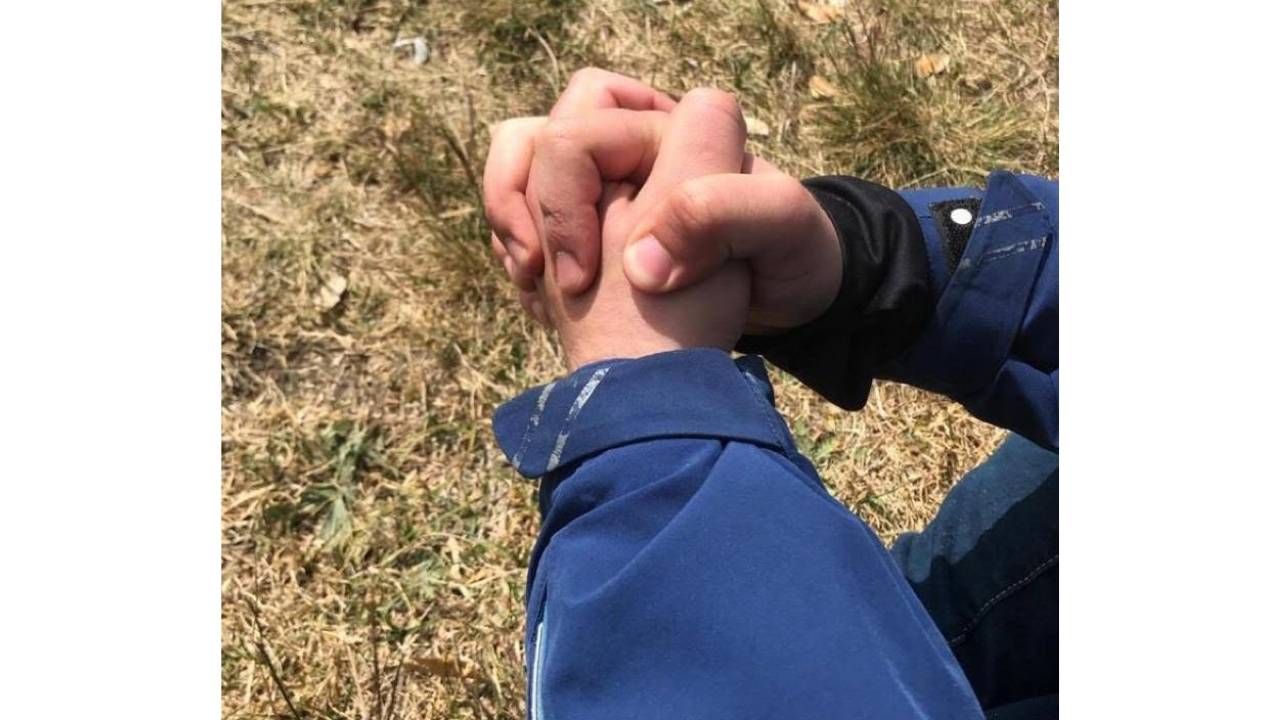