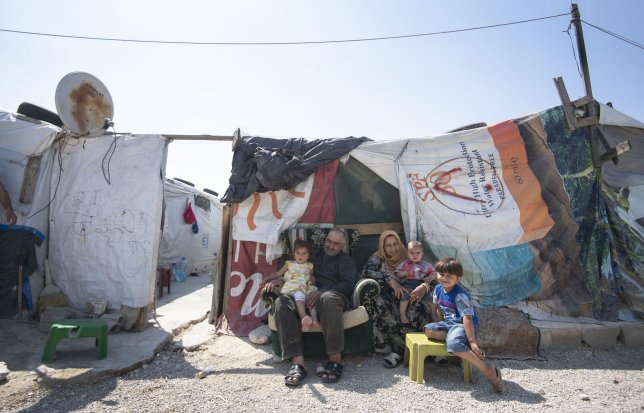 Britain may talk a big game when it comes to assisting refugees, but the reality is that we have created many more refugees than we help, through our foreign policy, our neo-colonial economics, and our roaring arms trade.

The government’s promise to admit 15,000 Syrian refugees pales in comparison to other countries, and we haven’t even delivered on that. As our politicians continue to use the lives of refugees as a political football, this World Refugee Day, I want Britain to re imagine and restart its relationship with the world’s 20 million refugees.

As one of the biggest economies in the world, I believe Britain can become a humanitarian superpower, leading the way in helping refugees, on our shores and in the countries where there are millions – not just thousands – of them.

Countries like Turkey, Lebanon, Jordan and Pakistan have led the world in sharing their resources with those in need, despite their internal pressures. And the NGOs in these countries are supported by a wide array of British charities, who have donated hundreds of millions of pounds on behalf of the British public.

To the rest of the world, Britain’s policy on refugees seems counter intuitive: how can a country that actively creates a ‘hostile environment’ for refugees to be so generous in assisting them abroad? But this isn’t new: In 2015, Prime Minister David Cameron pledged £1 billion to Syrian refugees in Lebanon, based on the logic that by bettering their conditions there, fewer would be driven to risk their lives trying to reach Europe. In an ideal world, Britain would do both: help those refugees who remain in impoverished countries close to their country of origin (as well as, where possible, internally displaced people who can’t even leave) while assisting those who make their way to Britain. 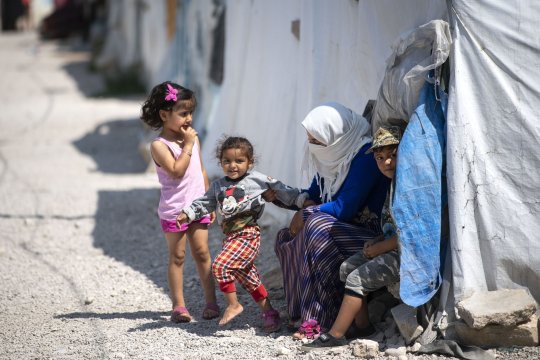 Hypothetically, Britain would cease to be one of the world’s biggest weapons dealers and instead compete in how well we serve the most vulnerable in society, at home and abroad.

The reality, however, is that the UK sowed the seeds for so many of today’s most intractable conflicts when we carved out unnatural borders dividing the Middle East and Africa.

We were more concerned with our interests than those of the citizens whose lands were being exploited for our benefit. This culture has reinvented itself in successive generations, with things in the region going from bad to worse after the Iraq war. To top it all, British arms manufacturers are making a killing, literally.

The biggest humanitarian catastrophe today is in Yemen. I believe the crisis would not be so dire without the direct role British arms manufacturers play in the relentless bombing campaign which has killed tens of thousands and left over 15 million civilians on the brink of starvation. This all sounds like doom and gloom but it doesn’t have to be this way.

Britain has the financial, political and cultural clout to make a difference in the world that few countries can. We hear our politicians talk a lot about British values, but if we don’t have the courage to re-imagine our impact abroad, our legacy will be our weapons trade and our friendships with violent dictators.

Historically, Britain’s greatness has been intertwined with our ugly colonial past, draining half the world of its resources and setting up economic structures that continue to benefit us to this day.

What if, for generations to come, our greatness was built on righting the wrongs of the past and reestablishing the justice and peace we hear so much about but rarely see? This doesn’t mean opening our borders for anyone and everyone, but rather stopping the conflicts that create refugees in the first place, and improving conditions for refugees wherever they may be in the world.

Yes, it’s an ambitious vision. But we humanitarians have to dream of a better world and spend our days turning those dreams into reality.