If they don’t give up, how can we? 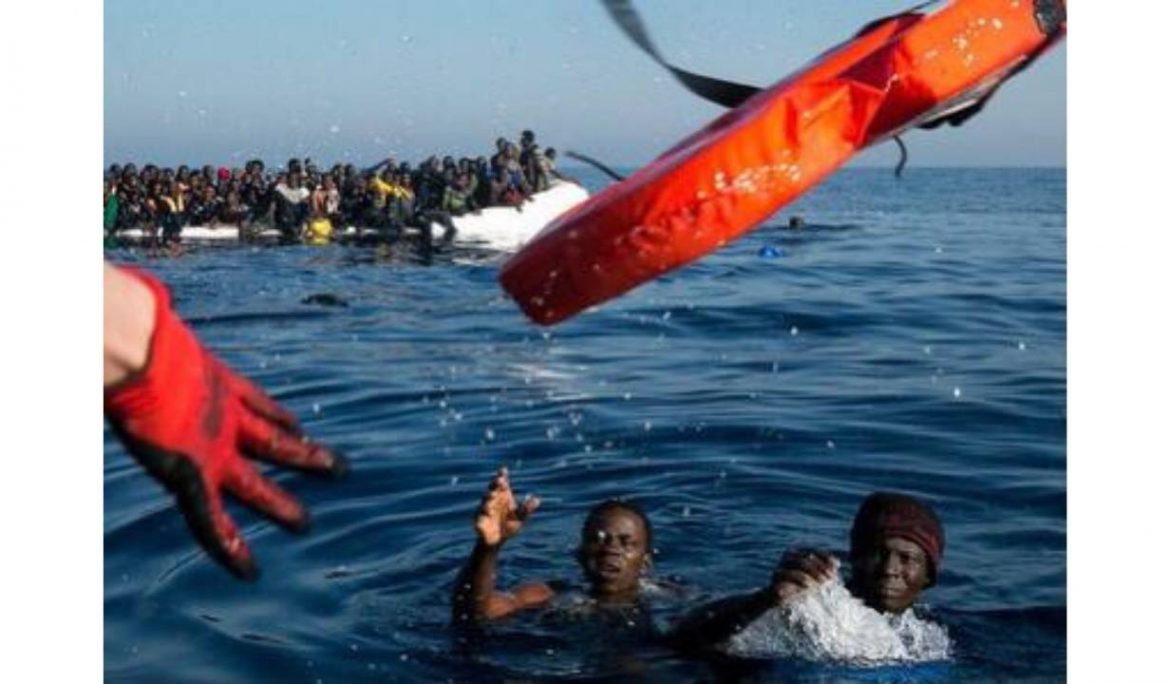 Today I spoke to a man about his journey across the Mediterranean.  He was in one of two boats that set off from Libya. Each had 117 men, women and children on board, but only the one he was on made it across. They watched the other one sink.

There were 117 people on board a boat meant for 30, meaning there was no space for personal possessions or even food or water. After a few hours they grew hungry and thirsty, and this got worse as they became colder and more tired.

He described how, as night fell, the flimsy and overcrowded boat began to take on water, and everyone was kept busy bailing out, mostly using their hands as they had nothing else.

By sunrise the next day two infants belonging to a young mother had died of exposure, leaving her crying and alone. The boat was in danger of sinking, and there was despair on everyone’s faces.

And later that day, when many were giving up hope, it was that young mother who comforted others, saying that God would protect them, and that they would all survive.

On the third day they were finally rescued by an NGO search and rescue boat that took them to Lampedusa. NGO rescue boats are the only ones still operating in the Mediterranean, all government agencies having pulled out.

This man is typical of those we work with every day. Stories of brothers, friends and family lost on the journey are common; horror and grief routine.

It could be overwhelming and make us want to give up. But in fact this man deeply inspired me. It is because of him, and others like him,  I will never walk away.

How could we abandon such brave people when they need us?

If they don’t give up, how can we?