‘In England I could have a beautiful life’ 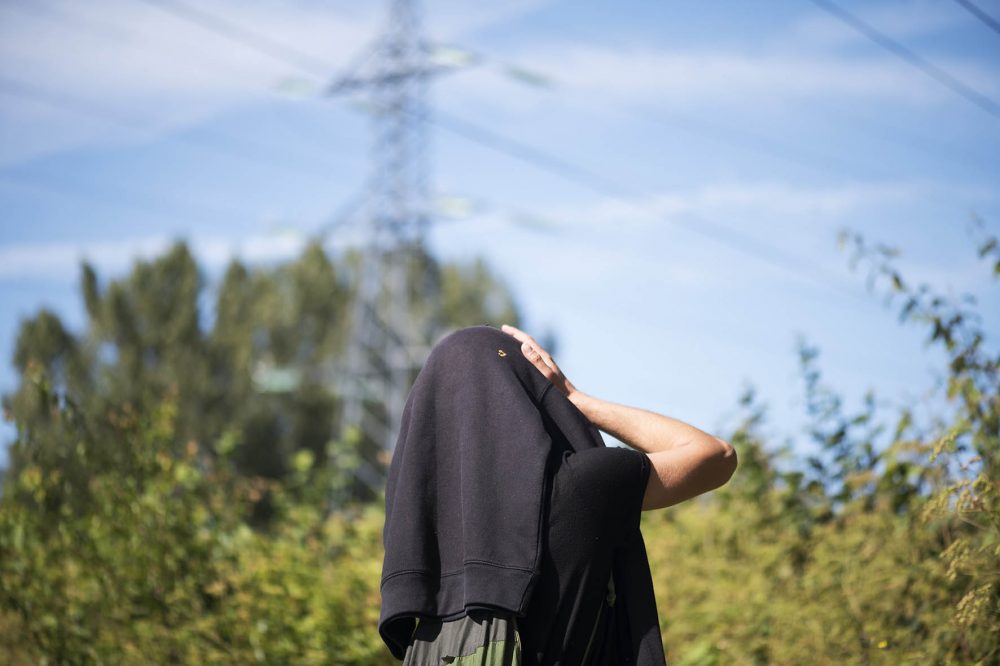 I am 20 years old and I left Syria over a year ago. I am Kurdish and I was hoping for a better life than the one you can have as part of a minority group in Syria. I want to go to England.

My cousin is in England and I want to join him. He doesn’t have papers yet so he cannot work legally but people in England are more tolerant. People are nice to him.

When I left Syria I crossed the Syria-Turkey border in a big old car. There were many people, all sat on top of one another on the back seat. We were able to reach Turkey without much trouble. From Turkey I travelled on a big liner going to Italy. I hid myself under a truck, just above one of the wheels.

The journey took five days. For five days I didn’t eat and drank almost nothing. I didn’t move. I arrived in Italy and I travelled on a train to Paris, always finding a way to hide myself. I spent two nights on the street in Paris before taking another train to Dunkirk. I have been in Dunkirk for one year and two months.

I have tried to cross the sea more times than I can count – almost every day for an entire year, but sadly I am not very lucky. Some people arrive in the north of France, spend only one or two days there and manage to cross. Some other people try hundreds of times before they make it.

I haven’t tried with the Zodiac boat. It’s very dangerous and very expensive. The smugglers demand hundreds or thousands of dollars. I don’t have enough money. I try to hide myself under the trucks, sometimes inside, but the police catch me every time. Sometimes I fall, sometimes I cannot hang on, sometimes there are problems with the trucks.

I want to go to the north, near Scotland. It is cold there. I love it. I never loved the sun. I think there I could have a beautiful life, with tolerant people. In England everything will be easier.

– written by a Syrian refugee

Our volunteer Fiora has put together this and other important stories from refugees she met during her time in Calais in a moving portfolio project. To read the other stories visit tinyurl.com/Fiora-C4C