Hundreds of refugees living in fear in the UK 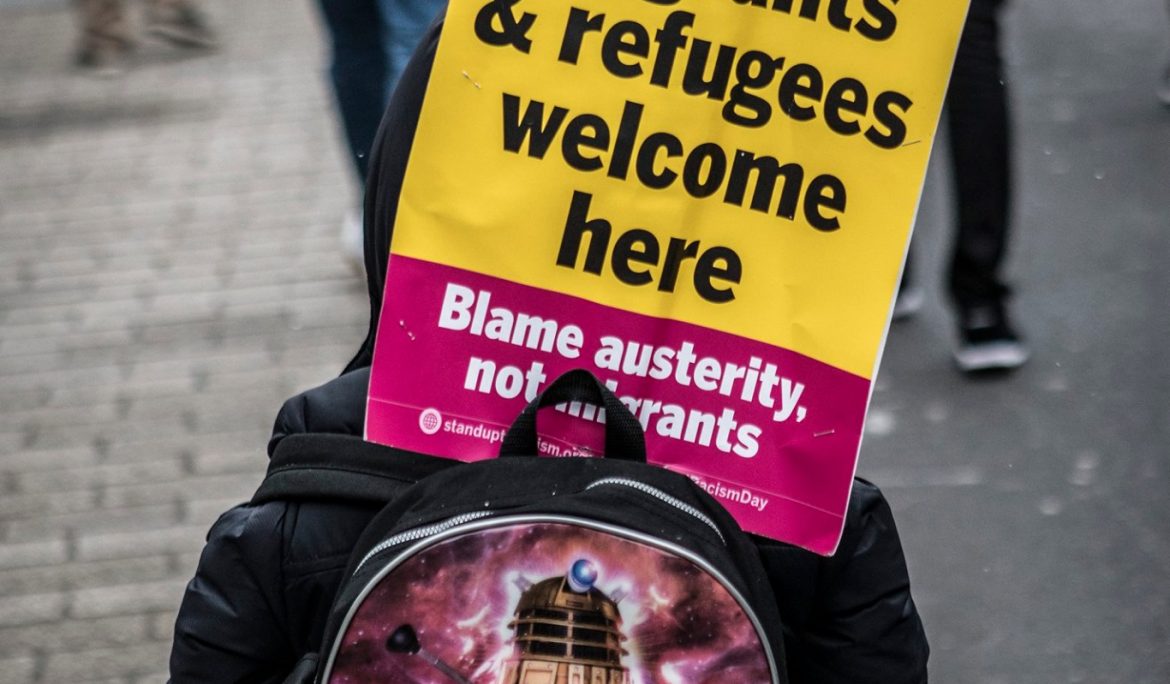 Last night I felt guilty going home to sleep safely in my own bed.

Not because I’m in Calais and the refugees are sleeping outside. But because here in the UK, hundreds of refugees are living in continual fear.
I spent yesterday with some people in a hotel in the UK and all I heard all day is how scared they are: too scared to eat because their stomachs are in a knot; too scared to sleep because they can’t lie still. They were supposed to be safe here.

They’re scared because last week the home office went into many of the hotels we are working in and arrested groups of people to take them to detention centres to be deported. In Manchester this happened twice in one week.

Some people question their stories – what are they really running from, do they really have no choice? One thing I am 100% sure of – the panic and terror I have seen at the thought of being sent back is real. There must be a reason for that.

Imagine the horrible impact this has on their mental and physical health.

One lovely guy I spent time with told me that two days ago his best friend died in the hotel. He showed me pictures of him on his phone. They’d travelled from Yemen together. To think of all the dangers this man had faced. All the courage he had shown and the obstacles he had overcome to get here. To think he died here, in the UK, in a hotel, in fear of his life.