‘End of the world’: crisis on the Turkish border 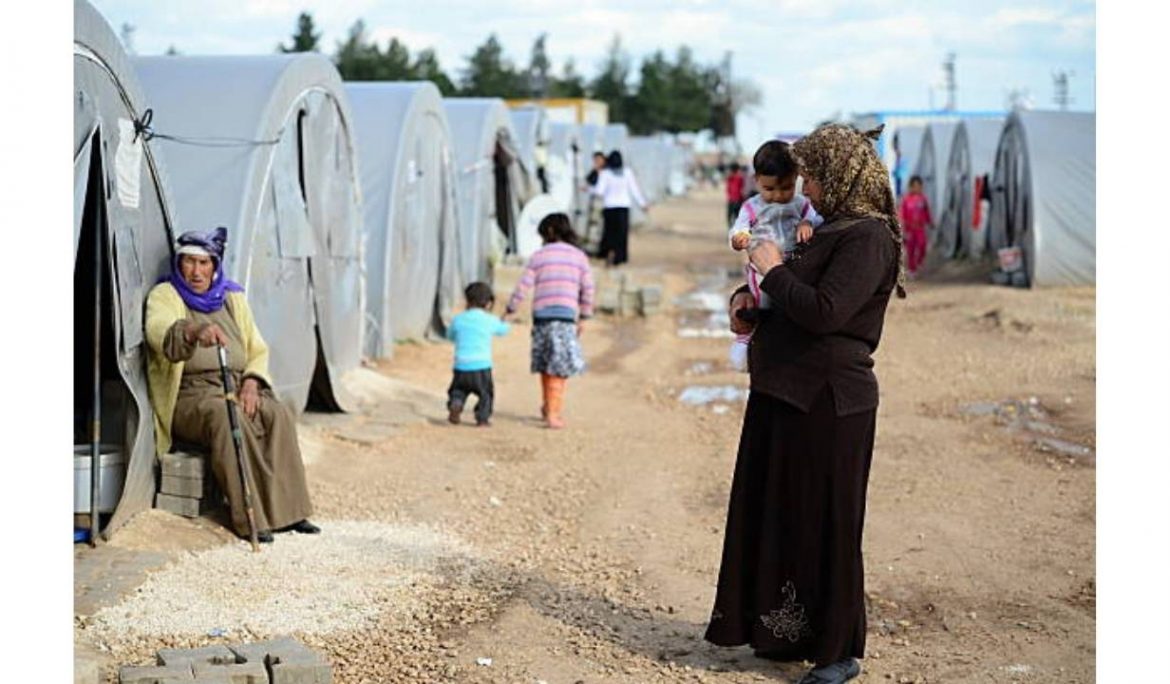 Have you read today’s harrowing account from New York Times journalist Carlotta Gall on the ‘end of the world’ situation unfolding in the Turkish border with Syria, where almost one million people have had to flee their homes since December?

Facing heavy bombardment of towns and villages, about 900,000 people, mostly women and children, have fled their homes since December, joining the largest exodus of Syria’s civil war since it began nine years ago.

Most have headed north, toward the Turkish border, and are living out in the cold. The lucky ones are crammed into tent camps, others sleeping in the open on the surrounding hillsides and olive groves. At least 12 children have died of exposure.

Turkey, already host to more than three million Syrian refugees, has closed its border since 2015 to prevent a further influx. That has left the displaced people of Idlib trapped between advancing Syrian and Russian troops and the Turkish border.

The Syrian advance from the east has been so swift that many families were stuck, said Fouad Sayed Issa, the founder of Violet, a Syrian nonprofit relief organization.

Violet fields 1,000 volunteers who rent, beg or borrow trucks to evacuate families who are stuck without transportation or fuel in front-line areas.

The scale of the movement of people is staggering, he said. The group rescued 17,000 people from the town of Ariha in one operation. A United Nations camp of 10,000 displaced people emptied almost overnight as government troops neared. Everyone is converging on the already established camps by the Turkish border.

“It’s like the end of the world,” he said. Thousands of people have massed at the camps, standing around, hoping for assistance.

“The biggest problem is shelter,” Mr. Issa said. “Even if you have money you will not find anything to rent or buy. Tents are full and there are no more camps.”

To read the rest of the article, click here.

To volunteer or donate, with 100% of proceeds going to refugees, just click here.