“Let the girl have the ball!” 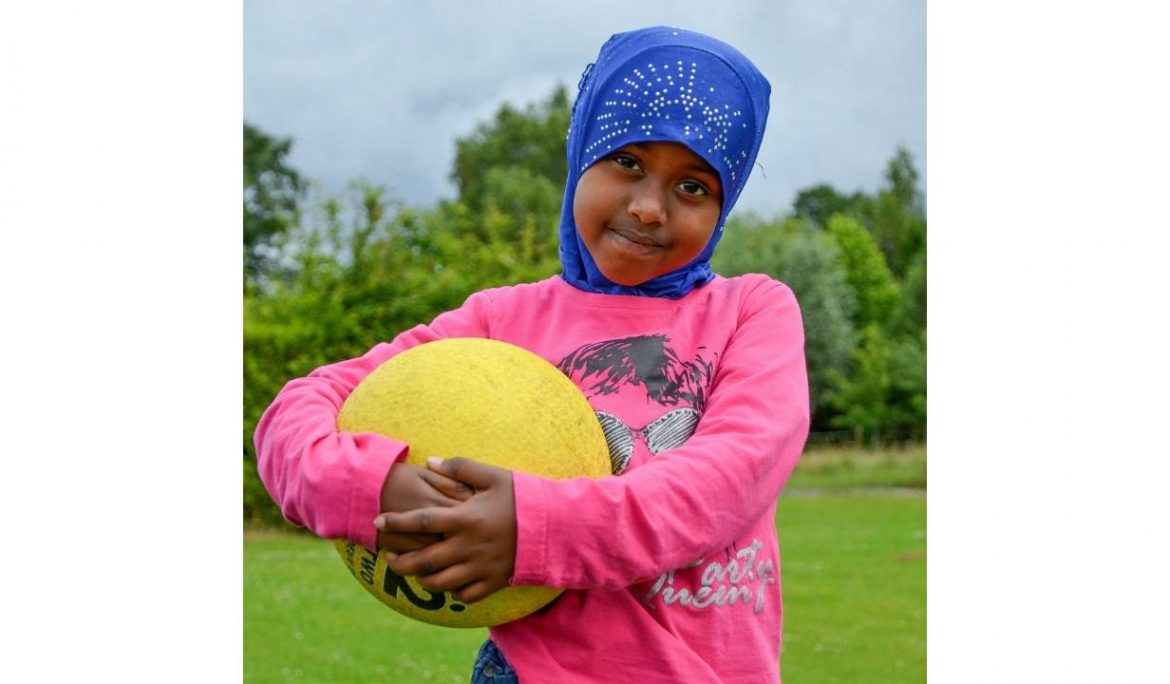 I remember this one evening in Calais. It was the start of spring, just getting warm, and a load of Care4Calais volunteers and kids were gathered on a patch of open ground. Inevitably one of the volunteers had a football, and a game started up with about 20 players on each side, mostly younger lads with a few volunteers joining in.

I noticed this girl of about 13 watching from the sidelines, hanging back from the action but watching really intently as the boys shouted and jostled. She was on her own, but with her mother standing behind her. Suddenly one of the women volunteers, a West Country girl with short blonde hair, stopped playing and went over to ask the girl to join in. The girl shook her head, but you could tell she wanted to, and eventually her mom gently pushed her forward and she joined in.

At first the boys ignored her, but then the West Country girl shouted, ”Let the girl have the ball!” and one of them passed it to her. It took her a couple of touches to get into her stride, but she turned out to be really good, dribbling past people, passing it about, glancing back at her mom with this cheeky smile. As dusk fell, people dwindled away and the girl went off with her mother, back to goodness knows where.

As she was leaving, the West Country girl said something to her, and they smiled at each other, and that was that. I often think of that girl now. Did her family make it over? Were they ok? I’d like to think she’s dazzling people in a PE lesson somewhere in England now. I also think of the volunteer, just noticing and being kind, and giving someone a chance.

The picture here isn’t the girl from that night. I didn’t ask for a photo because refugees are often wary of being photographed and I didn’t want to spoil her moment for her. But this picture, of a refugee girl in the Netherlands, reminds me of her. She reminds me of what can happen when you’re kind, and give someone a chance.

Of what can happen when you let the girl have the ball.

Care4Calais believes everyone deserves a chance with the ball. But we need more volunteers, and more money to buy the balls in the first place. If you’ll help, go to https://buff.ly/3c4Wd0i 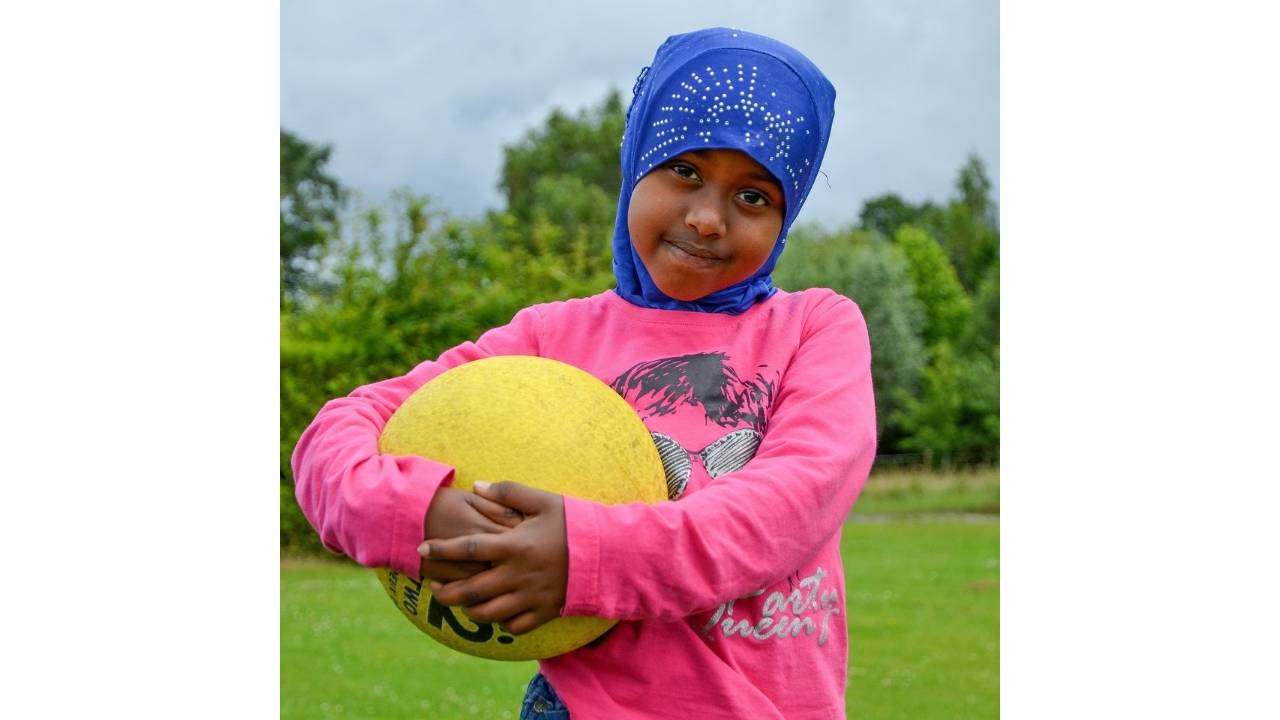