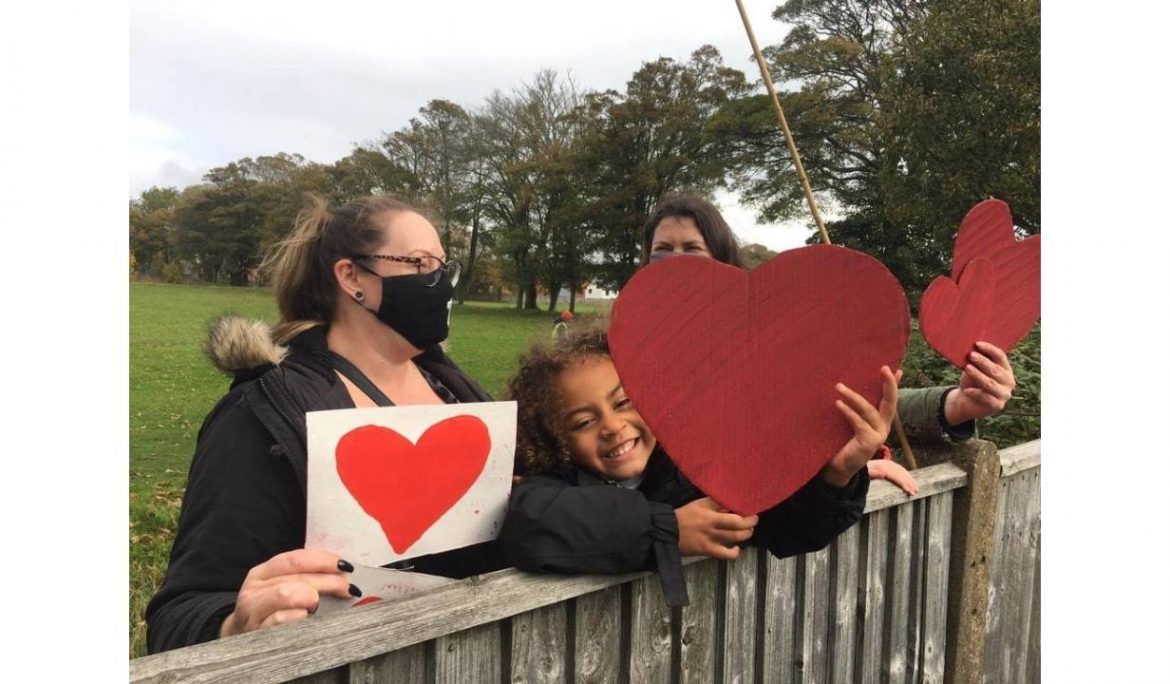 This week, sadly, we found out.

The torrent of far-right abuse for aid worker Luna Reyes was shocking, even by the racist right’s own standards. Luna, in case you missed the story, was seen on TV embracing a Senegalese man who had swum around the border fence to enter Ceuta, a Spanish-territory city on the north African coast.

The man was clearly exhausted and disoriented. He was unable to stand, and he was weeping.

Nearby, Spanish border guards were roughly manhandling other people like him with considerably less care than they’d have had for a sack of potatoes.

And yet for the racist hate-mongers, it was Lara’s brief, comforting hug that was offensive. It almost defies belief.

Where is their outrage when the French police in Calais, day after day, snatch refugee families’ tents and belongings, leaving children to sleep outside without so much as a blanket?

Where is the outrage when the same police, night after night, wake refugee families as they sleep for no reason than harassment?

Where is the concern for sticking to job descriptions when the police are verbally abusing young refugee women, and beating the men?
The hypocrisy makes me sick.

I’ve worked as a volunteer in Calais. The reality is that you do strike up friendships with refugees and asylum seekers there, and you do feel waves of compassion. Why?

Because most of them are so humbly grateful to be treated as humans, and most volunteers realise that the only difference between them and the people they’re helping is the accident of birthplace. Making those friendships and connections is important. (And talking of places, remember that Ceuta is on the Moroccan border ie it ISN’T EVEN IN SPAIN.)

The anti-refugee and asylum seeker rants are about one thing only, and that’s hatred. We can’t let it win. One reason I volunteer with Care4Calais is that as a charity it believes in the power of love, friendship, and respect. We should all sign up for that.