Meet Barbara, a volunteer on a life-changing mission 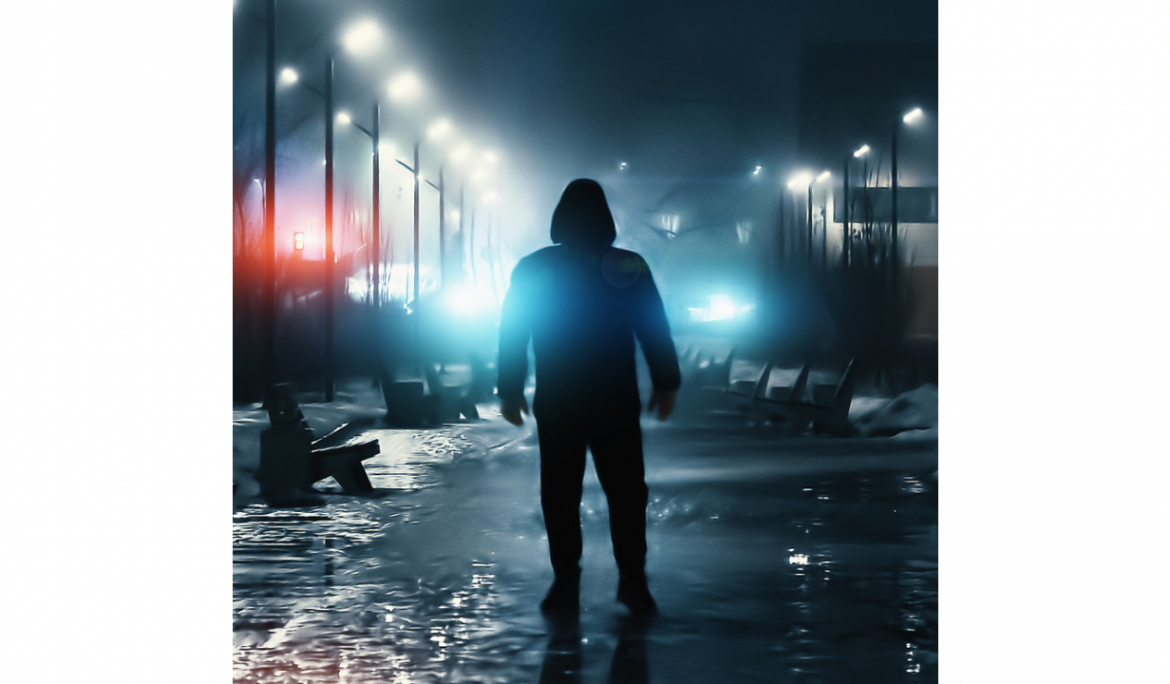 Last week an asylum seeker called Abdul found his way to our drop-in session, not knowing that this chance encounter would change his life forever. Carrying a torn Tesco bag with all his possessions in it, he looked very distressed and visibly shaken.  He explained that he had just been released from immigration detention, after claiming asylum. He was homeless, sleeping on the streets and surviving through begging for food.

Together with another volunteer, I spent all day phoning around shelters to find him a bed for the night, without success. In the end we put him up in a hotel where he was able to have a proper night’s sleep and feel safe. We also gave him a change of clothes, a warm coat, a rucksack and toiletries as well as some money for food and to top up his phone.

I kept in regular contact, and met up with him the next day to hear his story and sort out his paperwork so that our Care4Calais Safeguarding Team could help him apply for accommodation. That evening, just as we thought we would have to find a bed for him again, we got confirmation from the Home Office that he could stay in a local hotel.

A day later, I visited him there. He was much calmer, and could not believe how his life had changed through the care and kindness of Care4Calais. He said that throughout the stressful days he knew that he could rely on our support and that the regular phone calls had given him hope and kept him going.

But then a few days later he received a phone call telling him he was being moved at just six hours’ notice to an as-then unknown destination. He had no credit left on his phone and used the hotel’s landline to get hold of me. Unfortunately I was unable to come and see him before his departure, which made him panic, but I assured him that I would continue to look after him and visit him as soon as possible, and said that he could trust me. I asked a kind member of the hotel staff to lend him some money for phone credit so that he could contact me once he reached his destination, which he did.

Unfortunately Abdul’s new clothes were in the hotel laundry, so he had to move without them. He also missed out on getting a free haircut at our next drop-in as well as an up-to-date phone we had found for him. The whole situation was incredibly stressful for all of us.

I couldn’t bear the thought of him going through more upheaval after just starting to get back on his feet, and so a few days later, I drove to his new destination with a fellow volunteer to bring him his clothes and phone. I also managed to get a good deal with a local barber so that Abdul was finally treated to the long-overdue haircut which made him feel so much better.

To end the day, we took Abdul to a little café for tea and cakes. He could not believe that we had literally gone the extra mile to check on how he was and to bring him his few possessions. He continues to send me short messages from time to time,  saying how happy he is as he settles into his new environment. Unfortunately there is no Care4Calais branch in the area, but we were able to put Abdul in touch with one of our contacts who checks on him regularly.

As a Care4Calais volunteer, you never know what’s around the corner and where and how you can help, but you know there is always a strong team behind you, and together we can change people’s lives. My thanks go to my Regional Lead, Sam Jonkers, and Alex Clegg from the Safeguarding Team who gave me so much guidance and support throughout the process of helping Abdul.

I joined C4C in September last year, following an appeal in our local paper to help in sorting clothes. I then heard about the drop-in sessions and went along. I was touched by the many people I met there, their resilience, optimism and friendliness. I love going to the drop-in, befriending people and helping them with their paperwork or any issues they may have. It’s very confusing for many asylum seekers to work through all the Home Office red tape, and the more familiar I become with the paperwork and what is required, the more I can help them in speeding up their applications.

I always envisaged doing charity work with children, and through Care4Calais, I have been able to meet many families and their children. To date, I have registered close to 50 children in schools and sourced their school uniforms and shoes. It makes me so proud when the parents send me photos of their children in their school uniforms and keep me updated on their progress – it’s my favourite part of volunteering. Looking back on my time here, I can honestly say Care4Calais has changed my life too, and I’m proud to be part of such a great organisation.

To volunteer or donate, go to care4calais.org