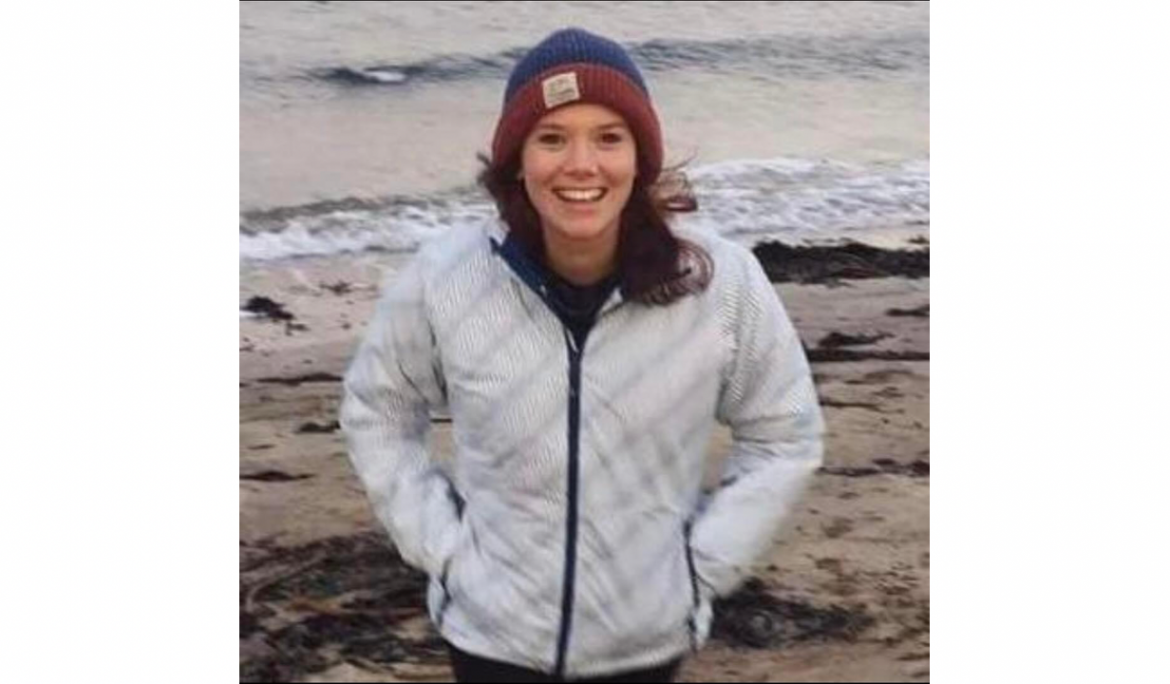 Today I had some really brilliant news! Adil, a refugee from Sudan who I’ve been helping, has been released from detention, and will now be free to go on with his asylum claim.

Detention has been horribly stressful for him – he’s such a nice guy, and only fled because he found himself at risk of persecution after protesting against the ruthless Sudanese regime.

Detention is so hard for many refugees, as many have been imprisoned in Libya, Sudan, Afghanistan in dreadfully brutal conditions, and they think the UK will be the same. So every time a door opens or clangs shut they’re reminded of torture or trauma they faced before, and feel terrified they might face the same treatment again.

No wonder that when Adil called me he was moved to tears, and was so emotional and relieved. As with so many refugees from Sudan, his lack of bitterness and anger amazed me.

His release follows that of another guy I worked with who was a victim of unspeakable torture in Iraqi Kurdistan. He was held for 52 days; detention and the threat of Rwanda were destroying him. I’m pleased to say he is now spending his days exploring Swindon where he was released to.

My name is Beth, and I’m an Access Team volunteer with Care4Calais helping refugees who are threatened with being sent to Rwanda. It’s important work, and having seen what the horror did to people last time, hearing the news that more people are now being told they’re being sent is hard to bear. But we’ll keep going for the sake of other people like Adil.

The work is mainly finding lawyers for the asylum seekers, chasing documents, liaising with lawyers and keeping everyone updated. I also spend time chatting with the refugees, find out how they are feeling and reassuring them we are doing everything we can to help.

When the refugees were first given the Rwanda notices it was an extremely hard time for them. The waiting was so hard and anxiety levels were sky high, especially as it got nearer the time for the flight, and then some people were getting released but not others. I spent a lot of time checking in with people, trying to boost morale by letting them know we were standing with them all the way.

I am proud of what we achieve as a team – without Care4Calais all the processes would have taken so much longer, and our voice is getting louder and is being heard further, so yes, we do help. Rwanda is such a cruel policy, it is supposed to be a deterrent but if you’ve left home, travelled through many countries who don’t want you, nothing will stop you getting to the UK. To send anyone to Rwanda at huge cost makes no sense and ignores the human side of the issue – the refugees themselves.

I’m from Belfast but studying for a law degree here so volunteering with Care4Calais’ Access team is perfect for me. I’ve known about Care4Calais for a long time as I’ve been following the refugee crisis since 2016. I spent a year on Lesbos which was really eye opening, it’s so different from following things on the news. That’s when I became interested in Asylum law, when I saw just how unfair the asylum process was and how badly people are treated. I would definitely advise anyone who thinks they can spare the time to come and volunteer with us.

The Access team is great, we are well supported and we make a difference to the lives of vulnerable people. The long hours during busy periods are worth it, especially when you can see positive outcomes. We need more lawyers and more interpreters going forward because we are ramping up again as the day of the September court case draws near. We are ready for this fight, and I am confident we will win.

To stand with us for the next phase go to care4calais.org/stop-Rwanda