Meet Elizabeth, our angel of the north! 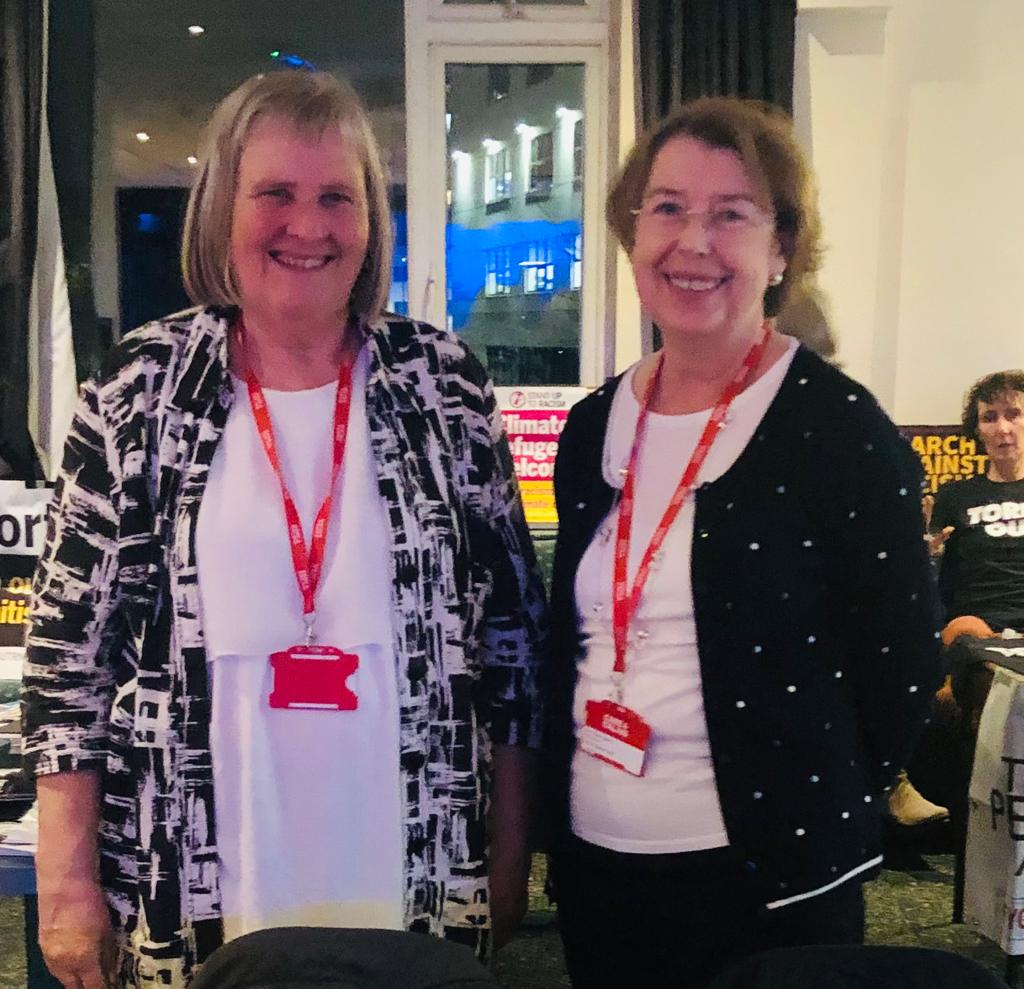 If the dictionary had an entry for ‘quietly inspirational’ it would use a picture of Elizabeth.

She is our team leader in the North East and she’s hugely respected by everyone who knows her at Care4Calais. Elizabeth is a true superhero without a cape. She’s incredibly dedicated, unbelievably organised, and just lovely with it.

Her volunteers call her a brilliant team leader, who is empathetic and compassionate but also very disciplined with tons of stamina. You can see why her ability to galvanise a team is awe-inspiring.

Although she says she’s not a rebellious type, she fiercely and furiously hates any kind of discrimination, and strongly opposes the way this Government is treating refugees. Living by Bishop Desmond Tutu’s adage that “If you are neutral in situations of injustice, you have chosen the side of the oppressor”, she decided to do something about it, and started out as a Care4Calais collection point for donations in Newcastle, where she then lived.

She then started supporting asylum seekers in the northeast, and enlisted her husband David to do visits, deliveries, and collections with her. Early on she helped a young mother with a baby daughter, and they became good friends. Elizabeth won’t mention it unless you ask, but she and David changed the pair’s lives, and have remained close to this day.

Next she began organising other Care4Calais volunteers in the North East, together with her wonderful colleague Clare Bethell (the two are a brilliant double act, and Elizabeth stresses she couldn’t do it without Clare).

The challenge was all the greater because the North East covers a vast area, much of it rural, and has a lot of refugees in dispersal accommodation, which means they’re spread out. But slowly, and with grit and determination, Elizabeth and Clare built up their team and found people who could cover the distance. In the last two years they’ve supported more than 700 refugees.

Elizabeth will tell you it’s all down to her team – but none of that would work if it wasn’t for her organisation, communication skills and dedication (her garage is a sort of unofficial warehouse). She’s also got great attention to detail, and when she meets someone she makes sure she reads up on their home country so she can understand them.

Lots of us recall inspirational things Elizabeth has said to us, and I remember her telling me she felt so happy to help refugees because “I know I’m from a beautiful place, and I’m in a position to welcome people to it. There are a lot of people here who are not happy because the country we belong to is not following the ethical standards that we wish for it.

It’s not the character that we would wish to be projected to the world. I think there’s a sense of shame in that, but we can change it, and everybody has a part to play.”

She’s certainly leading by example in that respect.

Elizabeth has worked unbelievably hard but we all need a little help and she needs yours now. Her small team are helping so many refugees on a tiny budget. If you can contribute even a small amount it will be put to good use
peoplesfundraising.com/fundraising/care4calais-north-east