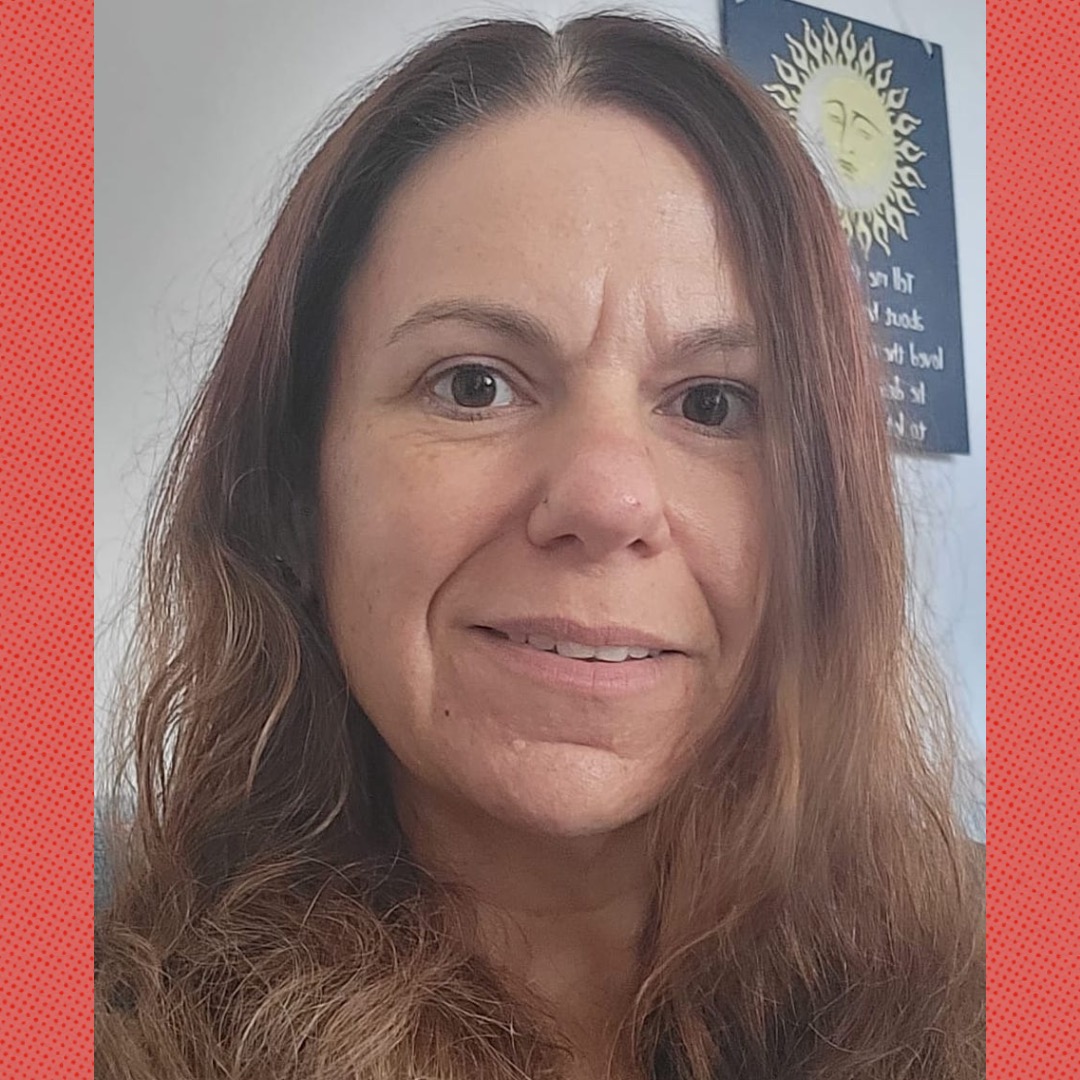 I’m Josie and I am volunteer with Care4Calais but I work totally on line as a virtual volunteer. I’ve been volunteering for about a year now. A few months ago Clare asked me to help her with something to do with Rwanda, it was only supposed to be a small thing but it ballooned into me doing mostly Rwanda work.

Being a virtual volunteer is great for me, I can’t go out very much or get a job so this is a lifeline for me. I get to talk to people all day long if I want to and I know I am really helping vulnerable people. There is a team of about 50 virtual volunteers, we are well supported and there is a lot of advice for us, people to call on and even a well-being group for when things get too much as we can hear some pretty horrible things.

The work is varied, I can arrange school places, doctor’s appointments, solve housing issues, find English classes or dental appointments. I also help the Emergency Response Team when I am needed.

I love talking with the other volunteers, it is great knowing so many people with the same values and ideas, even though we have never met I feel they are my friends and we are one big family fighting for the same cause.

I remember one of my first tasks was from Kelly. She had been contacted by a local volunteer group who had met a young mum who had just been moved to Manchester. They’d been put in a house with nothing. No money, no food, no furniture, no help at all. I did a big online food shop for her and then I sourced furniture from lots of different volunteer groups and charity shops. When she received her things she cried she was just so grateful that someone cared. I arranged for a local volunteer to befriend her and help her find her way in the UK. That’s the downside of what I do- I never get to meet the people we help. I do talk to them on the phone of course but it’s not always the same.

When I started to help with Rwanda I was so busy as everyone was in detention and so very scared. They were ringing me everyday, just to hear a voice and know they had not been forgotten. I quickly built up my own client list and spent so much time just checking in on them, calling lawyers, chasing documents and trying to help with health issues. It was difficult to get doctors appointments and many refugees were suffering with severe anxiety and depression. It was very full on at the time.

One of my guys who was kept in for a long time was having a very hard time, he’d been in prison in Libya where humane treatment of prisoners is unheard of. So even in the UK when he heard door open or clang he thought his torturers were coming for him and it was all going to start again. He was just released a week ago and could not understand why they had kept him in when everyone had been released. He has an uncle in the UK who I was in touch with, the uncle said if it hadn’t been for you phoning him everyday he would not have made it this far.

This time around the Rwanda letters are being issued to people in hotels, so far they are not being detained so at least that is easier for us to find them and for them to talk to us. When we find someone who has a letter we explain what it means, reassure them we are fighting this policy and get them to memorize our phone number in case they are detained and their phones are taken. It’s heart-breaking to have to go through this again. Last time I saw first hand the absolutely devastating effect the Rwanda letters and detention had on people. It was quite simply soul destroying.

But I am ready for the next fight, we will get the truth out there, we will tell the stories, I know it makes the refugees more real for the general public. It makes them into people who need help not just numbers. Without C4C I can’t imagine how much worse peoples mental heath would be, without us I am sure the suicide rate would have been high and self harm severe.

Care4Calais volunteers have supported and cared for these people, we have been thanked so much, not for what we do but because they know we care. They say all we have to do is pick up the phone and you will be there. One of my guys calls me “My angel of God” and that is so lovely.

I but I don’t do this for the praise or the thanks I do it to help broken people in broken system and try to make sure they get out in one piece.