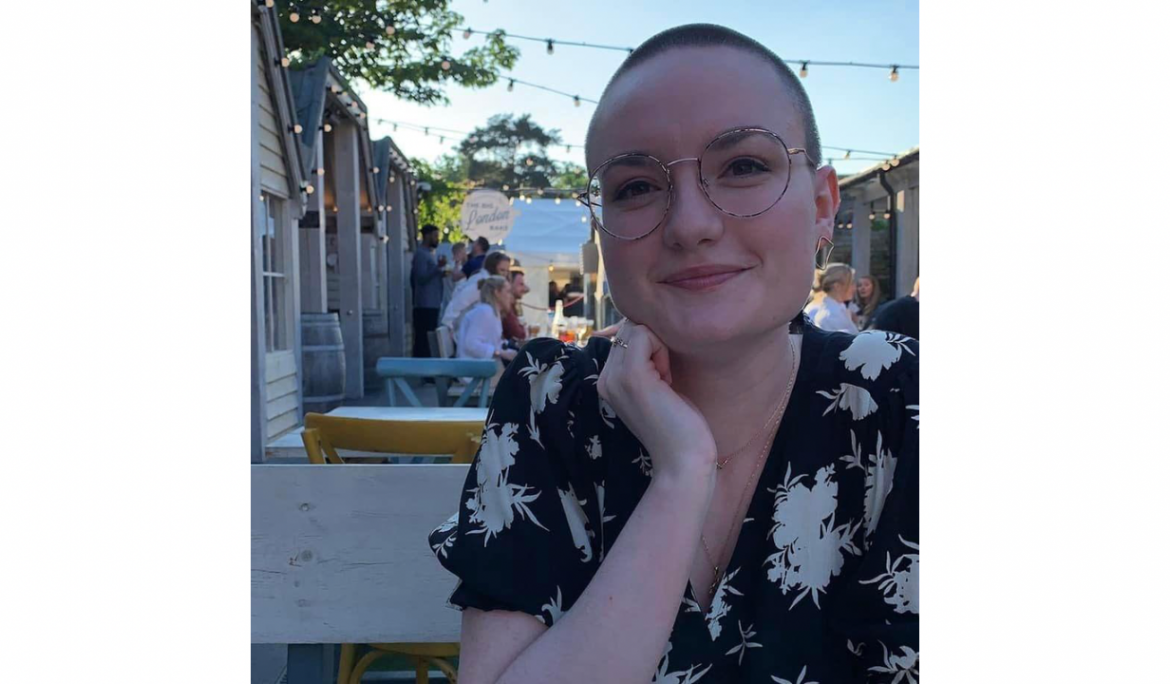 When I met Mohamed he was depressed and hopeless, unable to sleep, and convinced there was no longer any point in living. He was only 24 years old.

Mohamed had to leave his native Iran when he became Christian, because his family said he had dishonoured them. He escaped to the UK only to find himself housed in the infamous Napier Barracks, which was seriously distressing for him.

The gates at Napier have guards, and it’s a hostile environment – a lot of asylum seekers at Napier say they feel like they’re living in prison. In the barracks, he was housed in a dormitory with around 20 other refugees, and they were separated from each other only by a sheet of plastic. It’s really not suitable for someone feeling so depressed.

A Care4Calais volunteer had tried to get the Home Office to move Mohamed, but been refused.

And that’s when they asked the Access Team if we could help.

I’m Katherine, and I’ve worked for the CareCalais Access Team for about nine months now. We help refugees to find solicitors to help them, and we also provide support and friendship along the way.

I started out talking to Mohamed on WhatsApp, and put in a formal request to have him transferred. The Home Office ignored it, but I persisted, and in the meantime spent a lot of time talking to Mohamed. I also got his GP and Migrant Help involved, and lodged a concern over his mental health. The medical facilities in Napier were poor – it seemed paracetamol was prescribed for every ailment, and emotional support was non-existent.

After three long weeks I got him a transfer to a hotel, and found a lawyer to look at his case, but he was still very unhappy. This is what long, uncertain waits in the asylum system can do; people come here with hopes of a new life, but the reality is brutal, and can be devastating.

One night Mohamed called me, distressed. He was at the end of his tether, and had been cutting himself. He sent me photos, and I could see the cuts were seriously deep, so I was very worried about him and what he would do next. I called the ambulance for him, and he was taken into the hospital.

I got him signed up with a new GP and helped him with his medication on his discharge from hospital, but I knew he needed something else, something to keep up his spirits and give him a feeling of purpose. I found an English class not too far away, and enrolled him in that; he loves this class, so it seems to do the trick!

The refugees we help like Mohamed are really lovely, and I know our help means a lot to them. I think they feel no one has listened to them before, and they are just so pleased to find we can help them. The lawyers are busy, and simply don’t have time to chat; we often do, and that is so important.

It can be challenging always working in different languages and trying to explain complex law to people who may never have been to school. Managing their expectations is also a challenge; you have to explain that even getting asylum is only the beginning of a long road to a new life. I have a caseload of 55-60 people most of the time so it takes quite a lot of work and energy

What keeps me going is that I know I’m really making a difference to people. That is an amazing reward in itself.

And like so many have said, when someone rings me to say “I have refugee status because of you” there is truly no feeling in the world quite like it.