Meet Sarah, who will walk 100km during Refugee Week 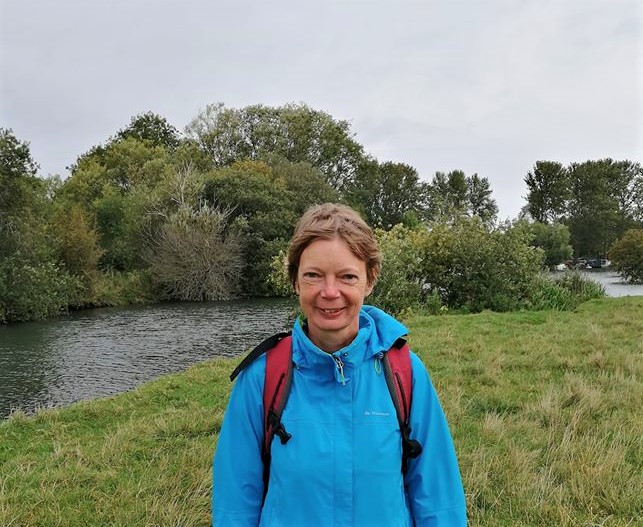 My grandparents fled Poland as refugees during the Second World War and my grandmother lived in a camp in Iran.

For me, volunteering and fundraising for Care4Calais is my family’s way of saying thank you for the care the Iranians gave my family back then.

I am walking 100km on June 20 and 21 to raise money for Care4Calais during Refugee Week. The theme of Refugee Week this year is Imagine.

I’d like to imagine a country that recognises and welcomes refugees as a part of our society, where we value their worth as human beings and celebrate the richness they bring to us all.

When I pointed out to people that I was going to be walking during Refugee Week, the donations doubled!

Normally when I fundraise, I’ll raise money for something that is in high demand such as sleeping bags. I’ll then take them over to Calais, so that people can actually see what their money has paid for and the impact it’s had.

I’m aware that I’ll be doing this walk in a really privileged position. I’m doing it as a well-nourished person with nice boots and a posh rucksack. There are refugees across the world who have none of these luxuries who would be walking these distances, and further, because they have no choice at all.

So, whilst it’s going to be a huge challenge for me, for refugees it’s part of their everyday struggle.