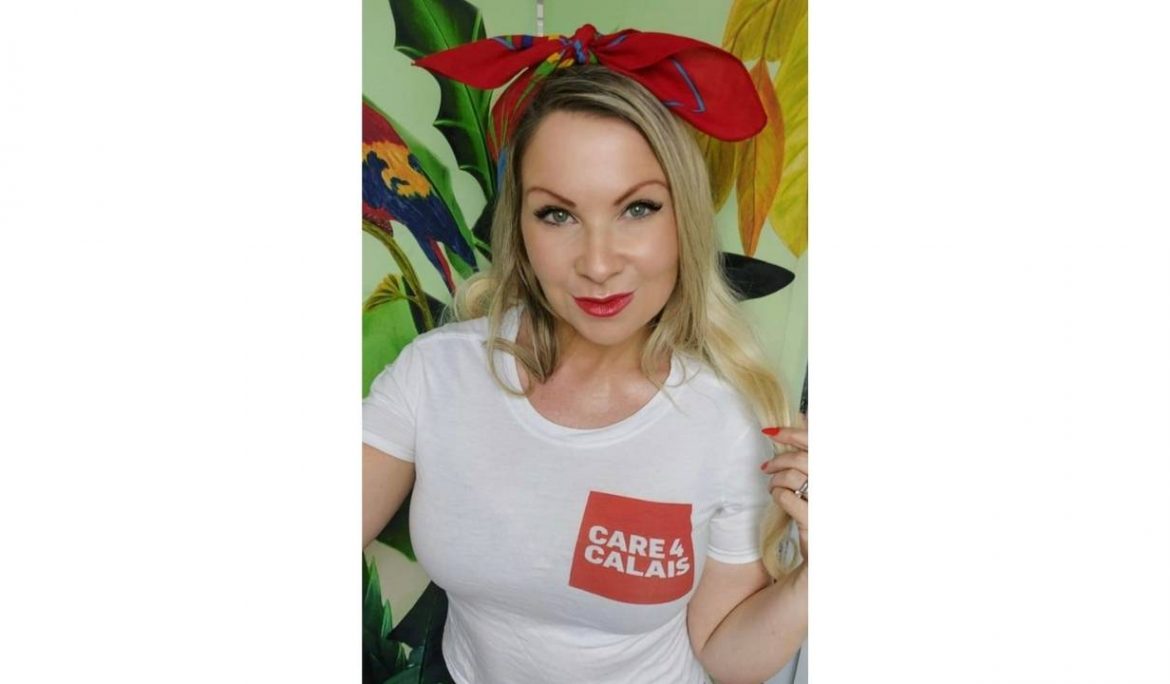 “I met Ibrahim at a distribution we did in one of the hotels in London. When he saw me his face just lit up, and his whole body breathed out with relief.  I was confused because I was sure I’d never met him before, “You’re here too” he said, pointing at my Care4Calais lanyard”. It turned out he knew C4C from Calais where we had helped him. He said, “It will be OK now, you’re here and I will get help, thank you”.

Care4Calais has some amazing volunteers, and it would be impossible to pick the best, but Charlotte Khan is up there at the top. She is so positive and really cares about the hundreds of people she helps each week.

“I’ve been volunteering for about three years now I think, like many it started with a day trip to Calais with, ‘Stand Up To Racism’ and it’s grown from there. That day, I met a family in Dunkirk who had lost everything. The dad was frantically trying to find the right way to get across to the UK, he was sure there was a system and all he had to do was work it out and fill in the right paperwork.  He couldn’t accept that life in a tent, in a field, was his new reality. But the wife just stood there, head bowed against the wind, she knew, she knew this field was now her home. And I thought that could be me. I couldn’t get her out of my head on the coach home and I knew I’d be back – that day changed my life.

I look after three big hotels with hundreds of refugees stuck in them, one has 280!  When I started helping in the UK I really had imposter syndrome.  I thought who am I to be helping these people, I have no real experience or qualifications to do it and it’s a massive task with some really difficult decisions to make. But I just got on with it, it had to be done, and we have a brilliant team now.

We welcome all the refugees who are sent to the hotels, give them clothing and chat with them, make them feel safe, we hold three drop ins, celebrate all the holidays like Halloween and Easter.

The best thing I’ve done is set up a football team, I’m really not a football person but its been great. The refugees love it, we got them full football kit with the C4C logo on it

and arranged an away match which was great fun.  We lost 1-0 but never mind there’s always a next time!

But it’s exhausting, sometimes you wonder if it’s worth it when you are so tired and more and more people keep arriving, but then you meet someone like Ahmad.

When I met him, he was so low, suicidal, and eventually he had to spend a week in a special centre to get him stabilized, it’s horrible to see what this world does to people.  But you wouldn’t recognize him today, he’s a changed person.  I’d say it’s because of Care4Calais, we’re the only charity that work this way, the only charity that cares in this way and it’s what makes such a difference.  Ahmad now says he feels at home and is safe.  So yes, all the heart ache and tiredness is worth it because even if you just help one person you have made a massive difference.

And I’ve met the most amazing people who will be friends for life.

Oooohh can I tell you something else about the football game?  We had transport issues so I ended up getting a taxi with some of our players.  We got stuck in a traffic jam and there was a beggar making his way along the line of cars.  The boys in my car started scrambling like mad and I wondered what they were up to, they were searching for some coins amongst themselves to give to this man. These boys who have nothing, recognized hardship and so wanted to help.  It made me cry, which is another hazard of this work.

But yes, it’s so worth it, just find your thing and get stuck in, maybe you’ll make mistakes but there will always be someone there to help you out, don’t worry, just do it.  Go on, email [email protected] to get started.” 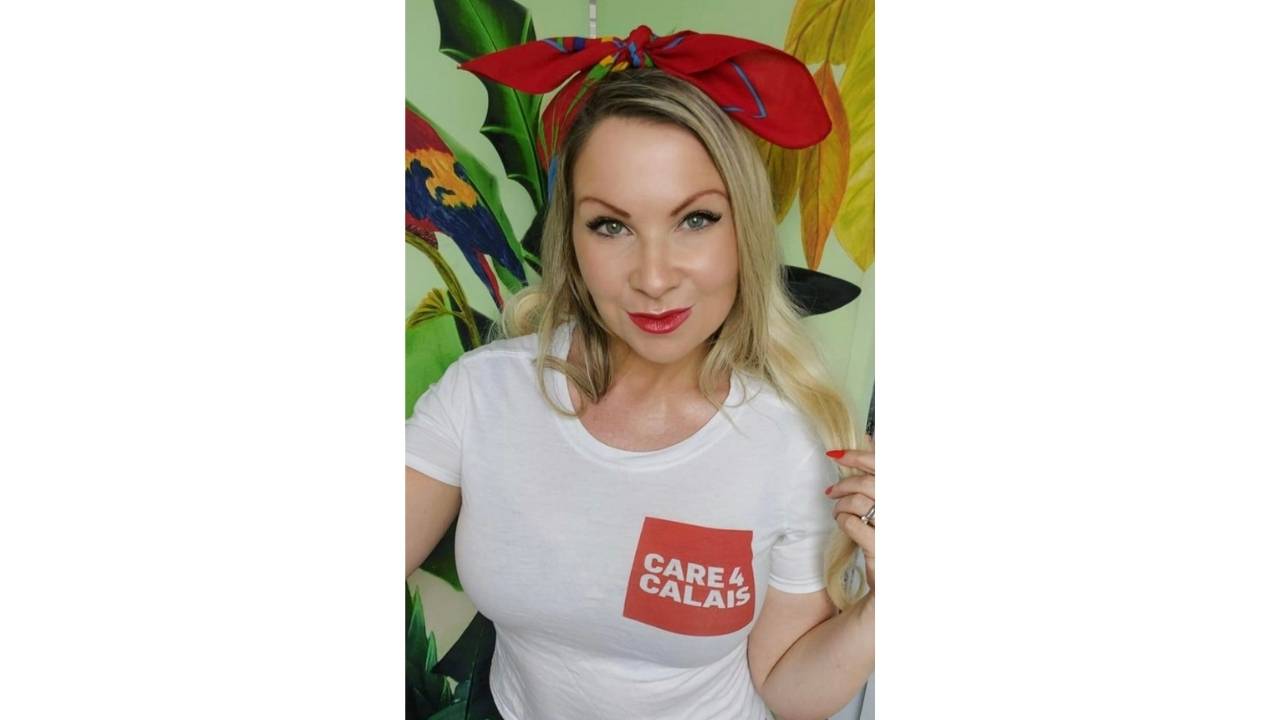