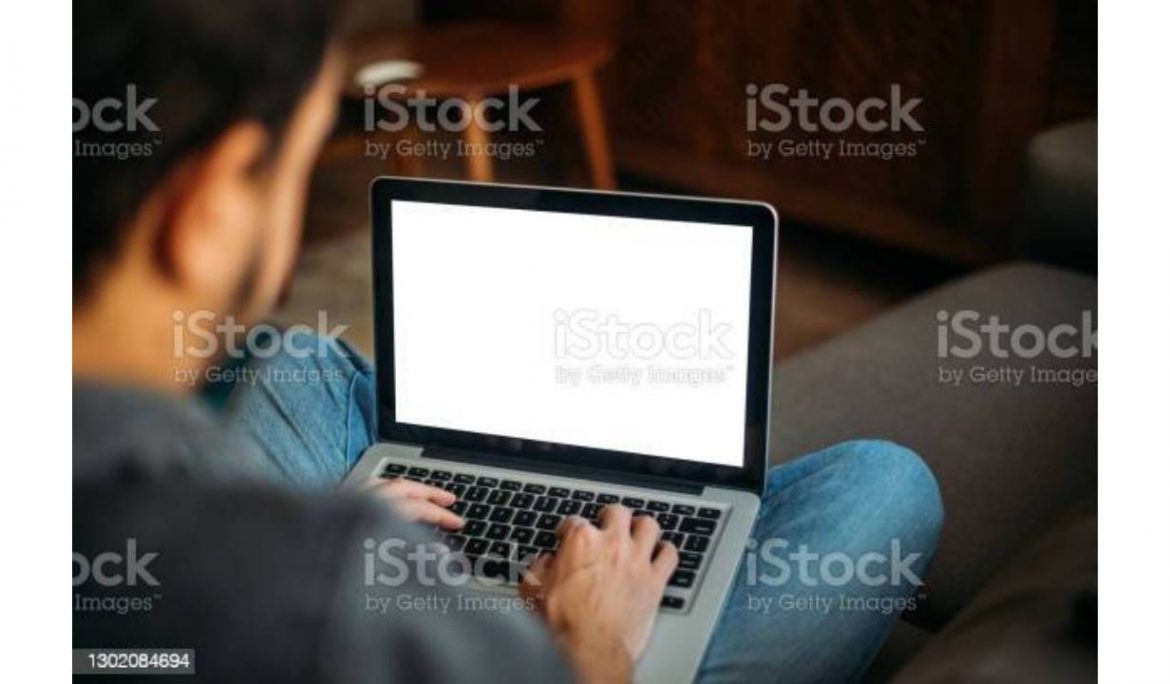 This is 27-year-old Ahmad. He tried getting a university degree in Syria two separate times. Both times his chances were crushed by the war. But this month he received some amazing news: a UK university has awarded him a scholarship towards an undergraduate degree in business administration!

His journey tells a story of a young man who simply refuses to quit. In 2012 Ahmad started studying Veterinary Medicine in Syria but had to stop the following year because of the war. Yet he persevered. In 2014 he began working in the humanitarian field, leading volunteer teams and managing several projects – including as a UNICEF project coordinator at the Syrian American Medical Association in Daraa.

That same year, Ahmad and his friends founded a centre for psychological support and children protection for kids affected by the Syrian War. He loved the work, so he decided to try university again by studying Psychology at the Free Syrian University’s College of Education. But two years later, the university was suspended and his centre was shut down when the Syrian army took control of the region. He tried to carry on for as long as possible but eventually he had to flee his home.

Ahmad arrived in the UK more than two months ago. At first his days were difficult and went by slowly. He was frustrated that he couldn’t do much except wait around, so he decided to apply for university again. That’s when he found the University of the People, which offers full scholarships for Syrian refugees. He waited anxiously for their decision until the good news came earlier this month.

After finishing his business administration degree Ahmad wants to devote himself to humanitarian work. That’s his life calling. To help make that dream come true, one of our volunteers was kind enough to give him a laptop to study on – just in time for the start of classes this week. After so many years of unrest, I hope he can finally get the future he wants and deserves in the UK.