A new life in the UK for our friend Fadhil 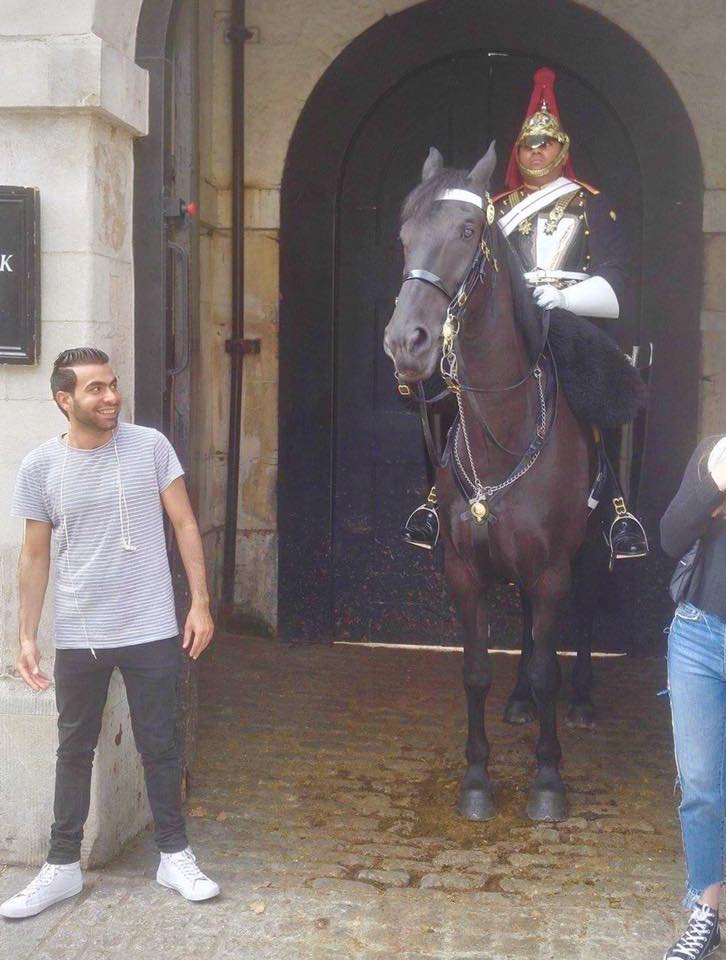 This is Fadhil. He is 23 years old and is from Iraq. We are unbelievably delighted to report that Fadhil has recently received British papers, having been in Europe for two years.

When the Calais camp was open, Fadhil volunteered with us for over four months as an interpreter helping with our art and English programmes as well as distribution. This is the story Fadhil told us:

Hello, I want to talk about myself in short. My name is Fadhil from Baghdad. I am 23 years old. I study law and practice horseback riding, my favorite hobby from childhood. Some years ago, I and my father were shot by armed men. I knew them to be terrorists who had entered the country since the war. I had to go to hospital. About seven months after I left the hospital I decided to leave Iraq because of safety and I traveled until I arrived in France.

Here were the days of my life in terms of eating, sleeping and baths: There was nothing, we were in the forest to own except tents. Some helpers come, including care4calais. Give us help such as food and tents for sleeping and clothes. It was cool atmosphere. I stayed in France in this way for 6 months.

I decided to volunteer with the staff to help and chose to join care4calais because it was the largest and most helpful to the people in terms of tents and food and clothes and gas and the work of English lessons and sports to entertain people. For this reason I love this append and I gathered some of those who would like to volunteer with the associate of the help from Iraq, Syria, Afghanistan and other nationalities and I stayed with care4calais for about 6 months and then I was able to cross the sea to the British.

I stayed in touch with Mrs. Claire and she helped me get my permission to stay in Britain to complete my future. Now I want the most to continue my studies of law.

To help others like Fadhil please go to www.care4calais.org/donate