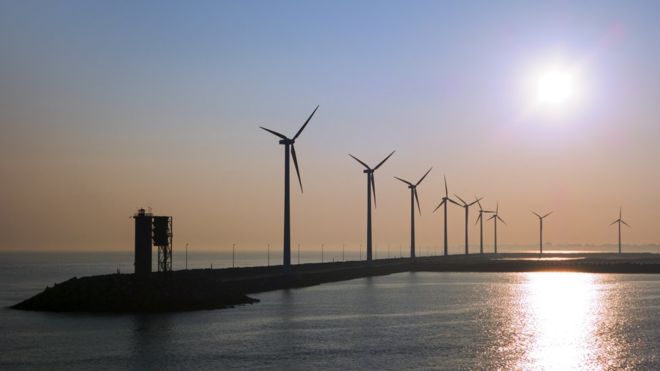 More than 200 people have attempted to cross the English Channel to get to the UK this month, and at least two people are thought to have drowned. The level of desperation required for people to knowingly take these risks, in many cases accompanied by young children, can only be imagined.

The policy that the UK government has followed, in partnership with the French, we hold to account. For many years our government’s clear aim has been to ensure that people are dehumanised, demoralised, without hope and without support. Against this background, a life threatening level of desperation and despair should come as no surprise.

Innocent people live in Calais live in squalid conditions facing daily and well documented police violence, confiscation of personal possessions, lack of basic human rights and dignity. The aim is to make them lose all hope; and this is the result.

Our prime minister, Boris Johnson, has said ‘If you come illegally, you are an illegal immigrant and I’m afraid the law will treat you as such.’ We do not believe this is correct. Those who cross from Calais submit asylum claims as soon as they arrive in the UK – which clearly makes them ‘Asylum Seekers’. It would be accurate to describe someone as an ‘illegal immigrant’ if, for example, they came to the UK on a visa but then overstayed that visa, or came to the UK on holiday but then illegally stayed to work.

We believe that the UK has no less of an obligation than any other State to help those in urgent need in this time of worldwide crisis.